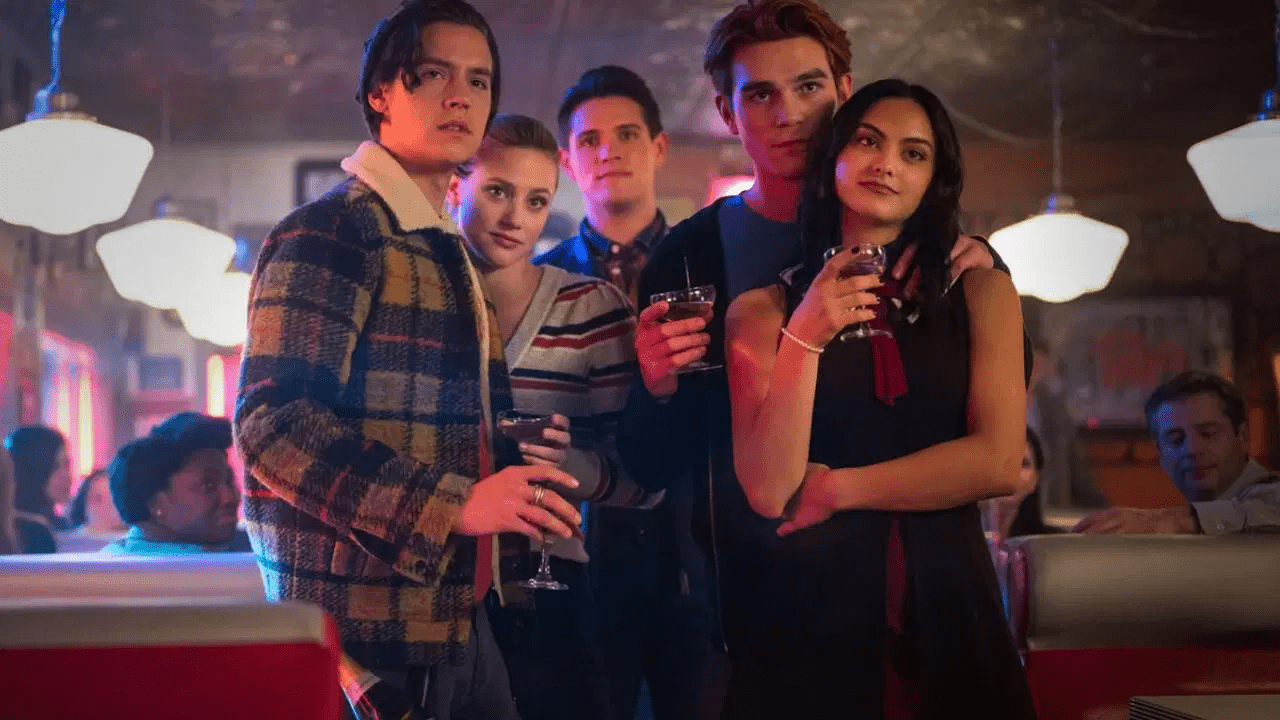 The sixth season of Riverdale is near its end, however, the fiction will not say goodbye without first bringing back one of the Favorite characters of the audience.

The The CW series follows the life of a group of small town teenagers Riverdale and explore the darkness hidden behind her seemingly perfect image. Throughout 6 seasonsfiction has entered the supernatural field, with several of its characters acquiring their own powers.

This facet of the series gave the show the opportunity to introduce Sabrina Spellmann (Kiernan Shipka) in season 6 episode 4 called “The Witching Hour(s)”. Remember that Sabrina is the protagonist of Sabrina’s Hidden World (Chilling Adventures of Sabrina), the Netflix original series that was presented as a Riverdale spin-off. It had 4 seasons that were broadcast between 2018 and 2020.

Now it is known that Sabrina will be back for a new episode of Riverdale. The news broke this weekend at the series’ panel at the Paleyfest festival.

At the moment it has not transpired in which chapter the young witch will return, although there are only two episodes of the sixth season left. The truth is that Sabrina’s presence on the show is needed more than ever, especially after Cheryl Blossom is trapped while the evil Abigail possesses her body, something that Sabrina could rectify in the blink of an eye.

It was also confirmed that the season 6 will feature a musical episode with songs from the musical American Psycho: The Musicalwritten by Duncan Sheik and Roberto Aguirre-Sacasa, the creator of Riverdale.

While Sabrina likely won’t appear in the same musical episode, if she did, she would have no qualms about participating, as the actress has made it clear that she has musical chops to spare. In Sabrina’s Hidden WorldShipka performed the theme song “Masquerade” from the musical The Phantom of the Opera.

The riverdale season 6 It can be seen through Warner Channel in the US and Latin America.

Riverdale brings back one of the fan favorite characters