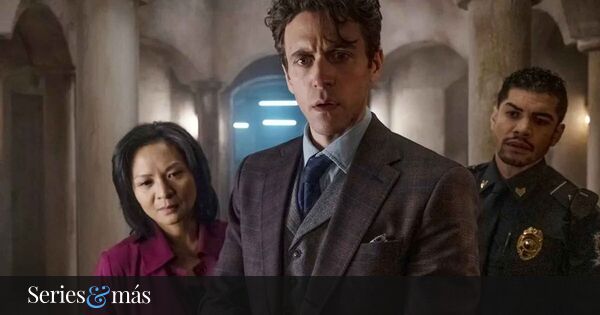 Gone are already The Da Vinci Code (2006) and Angels and Demons (2009), the film adaptations based on the novels by Dan Brown. Robert Langdon’s New Mission Moves to Television in Dan Brown: The Lost Symbol, a prequel that will explore the professor’s origins as an adventurer. The author of the novels and creator of the character signs the executive production of this Peacock series that Movistar + premieres on December 19.

The specialist in the study and analysis of symbols is an old acquaintance. Once again, Professor Robert Langdon (played by Ashley Zukerman) pushes his way through the rapt looks of his students. The didactic unit interests all listeners, who are amazed at the incredible relationship that exists between some symbols. They are as old as the human species itself and with the passage of time, their interpretations have varied depending on political and / or cultural influences.

While explaining that everything depends on the prejudices and the meaning that people give to them, Langdon pushes his students towards reflection, asking them when they think their representations have changed throughout history and when it was decided that they were evil. However, before anyone can respond, the enthusiasm fades and the class is suddenly interrupted.

One of the scenes from ‘Dan Brown: The Lost Symbol’.

The teacher receives an emergency call and the sequence is interrupted, anticipating the way in which the series will inadvertently blur the good memory we had of the protagonist. Robert answers the call in a somewhat insubstantial way, and although he will end up proving that he has the necessary bearing to succeed Tom Hanks, he does not react as anyone would when knowing that his best friend and mentor, Peter Solomon (Eddie Izzard), has been kidnapped.

He is stunned by a starting gun and he sets off in a race against time to find his friend before it’s too late. Along the way, he meets his old friend Katherine (Valorie Curry), Peter’s daughter herself and Langdon’s only bond. They both come together for the same purpose, trying by all means to save Peter and find out who is behind him. a whole mysterious network with Masonic dyes. However, there will be many difficulties that will stand in your way and also They must prevent one of the best kept secrets in history from falling into the wrong hands.

At first, the memory of the films takes over us and we let ourselves be carried away by the path set by the creators of the series, buying the adaptation proposal that they have tried to make of Dan Brown’s novel. We started to watch the pilot episode and we were reminded of the phenomenon and popularity that surrounded the Ron Howard films at the time. And we also hope with all our might that this series lives up to the challenge. 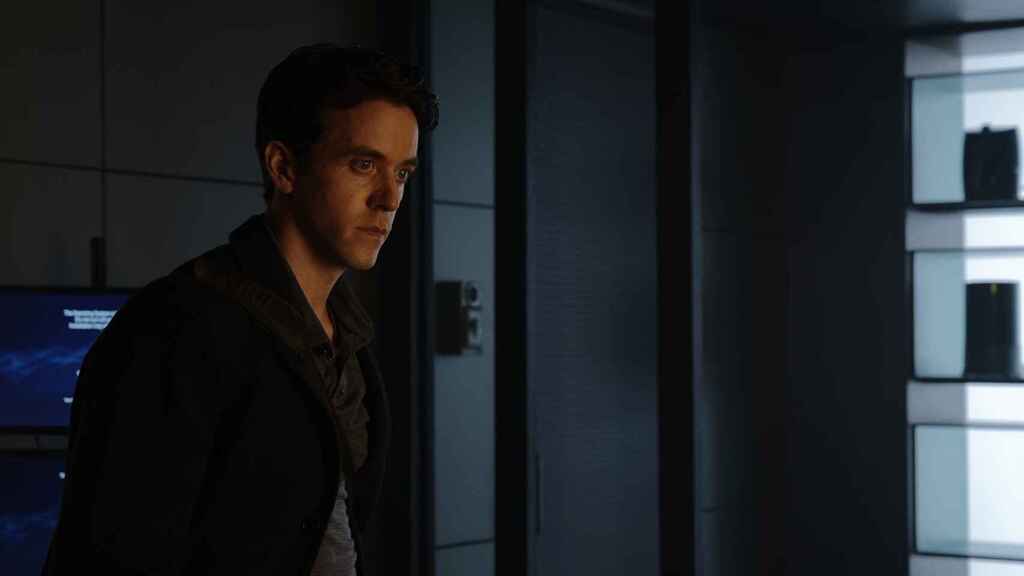 The presence of the actors on stage and the production design convince us at first and the nostalgia is satisfied, so we give the first episode a truce and hope to see if they have been able to transform Dan Brown’s words into cinematic language. However, sooner or later the disenchantment arrives and we realize that the pages of the bestseller ended up overflowing the good intentions of its creators when writing the scripts for the series.

Little by little, we collide with reality in a smooth way, sequence by sequence, especially when we see that the scenes that previously dominated and completely encompassed the wise (and almost abundant) Robert Langdon, are now left to be overshadowed by the rest of the secondary characters . In this aspect, the interpretation of Ashley Zukerman has a lot to do with it, although she ends up fulfilling her work more than anything, she reveals certain impurities that make us miss the same claw that Tom Hanks had to bring the character to life.

Those ingredients add up and, as the minutes go by, we are still waiting for a more faithful tribute to books and a climax that does not finish arriving. Even so, Ashley Zukerman knows how to live up to the character that Tom Hanks once played and is capable of shifting the weight of responsibility that spilled over into the hands of the writers. The actor appears in a series that ends up not doing him justice and becomes one of the few reasons to see it.

• Jack O’Connell (‘The frozen blood’): “It was dangerous but we all got involved despite the risk”

• ‘The Responder’, the police series starring Martin Freeman will arrive on Movistar + in 2022

Review: ‘Dan Brown: The Lost Symbol’, an adaptation that does not do justice to Robert Langdon