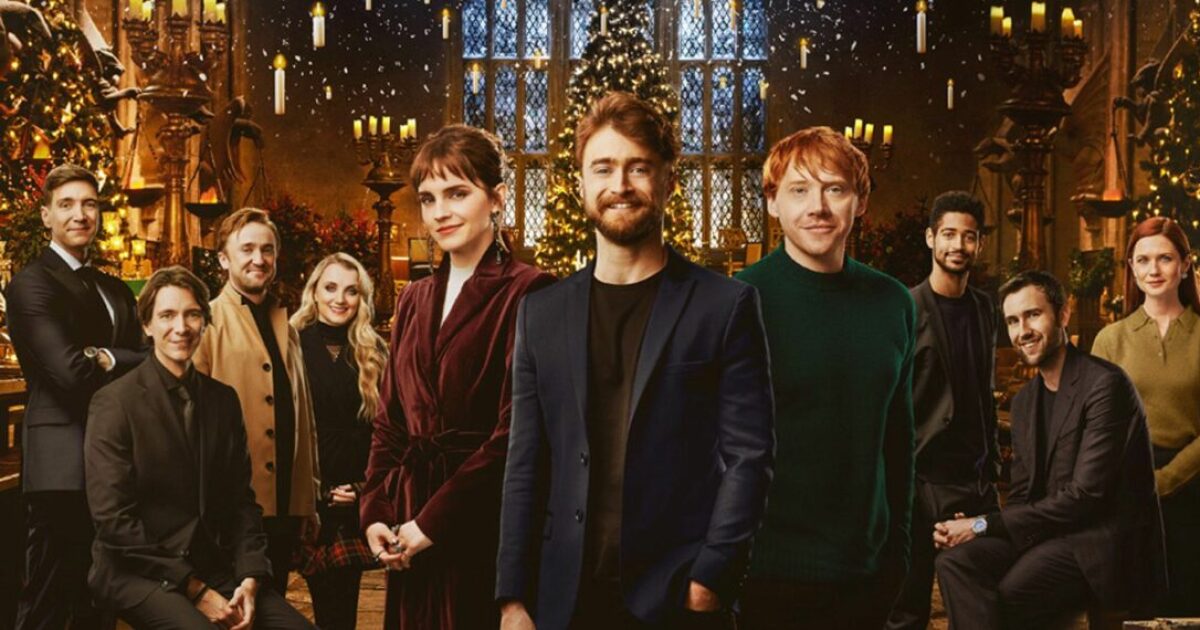 The HBO Max platform premiered this Monday the first trailer of 20th Anniversary: ​​Return to Hogwarts, a special in which Daniel Radcliffe, Emma Watson and Rupert Grint will meet to celebrate the 20th birthday of the series’ debut.

, the reunion of Harry Potter.

According to the first images, the three protagonists will tell how their lives changed thanks to a series of tapes, which in Radcliffe’s words “have influenced the person he is now.”

“What scared me the most was the implication that the most significant thing in our lives had been done,” recalls the actor, who debuted in the saga at the age of 12.

The special will premiere on January 1, 2022 and according to Tom Ascheim, president of the Warner Bros classics division, it will be a perfect experience for fans of the saga to witness the evolution of this universe.

“This retrospective is a tribute to all the people who were impacted by this cultural phenomenon in their lives, from the team that gave their heart and soul to this extraordinary film saga to the passionate fans who continue to keep the spirit of the wizarding world alive. 20 years later ”, he affirmed in the presentation of the program.

The special will also feature the other actors who contributed to the Harry Potter film universe.

HBO has been premiering the specials of the series that marked the lives of many fans.

He recently premiered the return of the remembered series ‘Sex and the City’ and also in May 2021 brought back the American series ‘Friends’, with a new reunion special.

With this, the platform has brought a feeling of nostalgia and happiness to the fans of this type of content.

Reveal the first images of the reunion of Harry Potter