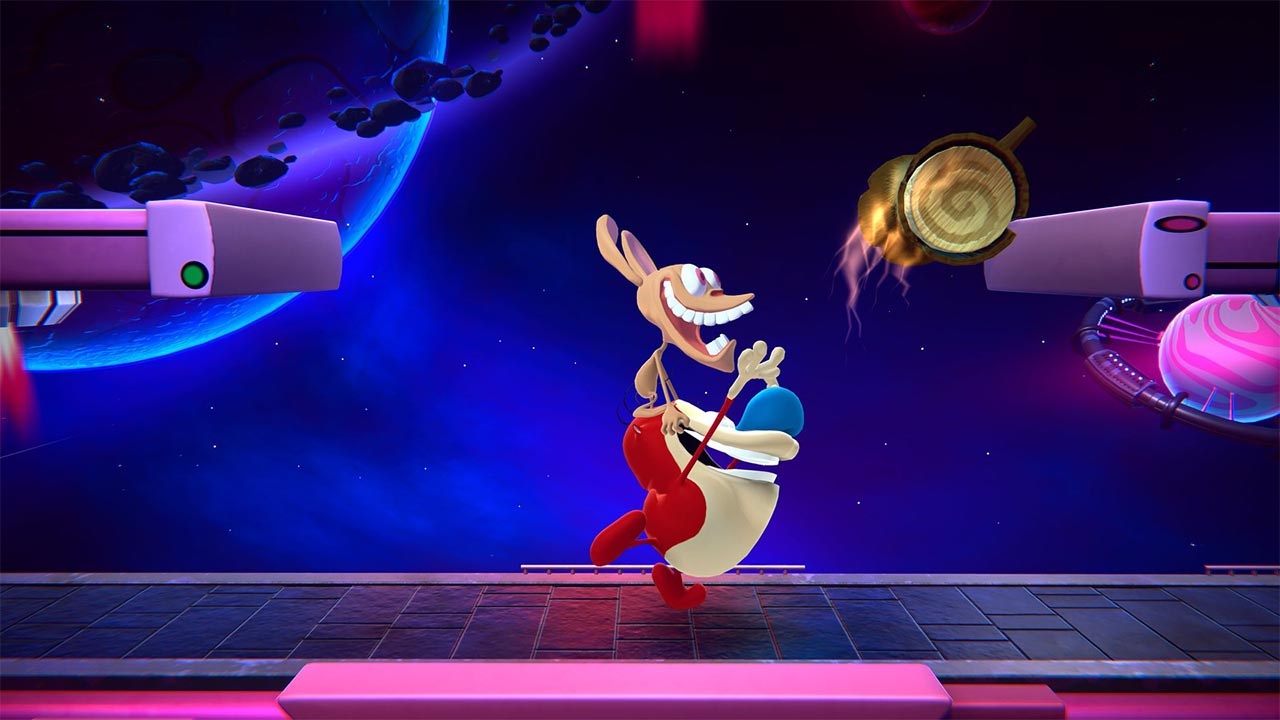 There are still some characters to be confirmed, and the title still does not have an exact release date.

Nickelodeon All-Star Brawl, the fighting title you are looking to compete with Smash, already has some classic characters from the television network, but Ren and Stimpy They are, without a doubt, 2 of the most iconic faces of Nickelodeon. They will arrive at this title as a single character, similar to what Nintendo did with Banjo-Kazooie.

The game does not have a release date yet.Ren is a very neurotic Chihuahua dog, and Stimpy is a very goofy cat, who always manages to drive Ren crazy. However, on Nickelodeon All-Star Brawl they will fight together: We can see that Stimpy will be the character we “control”, while Ren makes himself comfortable on his friend’s back.

The addition of this duo in the game, had already emerged in some rumors, where the appearance of Catdog was also suspected, who was already confirmed a few days ago. Others, like Aang and Korra from the popular series Avatar, have also been mentioned within the community that closely follows the development of the title, but there are no official details as of yet.

The Ren and Stimpy series premiered in 1991, and aired on Nickelodeon until 1996. It had a total of 5 seasons, where its 2 protagonists made fun of American culture and society, using a very black humor. Aired on a children’s television network, the series earned a dubious reputation from the children’s parents.

Nickelodeon All-Star Brawl is coming in autumn of this year, and its developers designed the title with a competitive approach, plus they are already thinking of adding more characters after its launch.