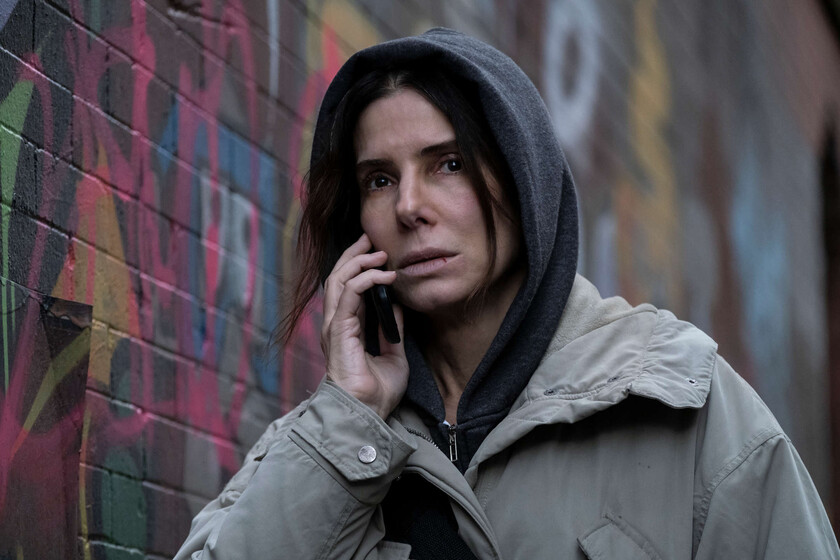 Well, I hope you are enjoying this bridge that is ending just in time to have a new weekend right away on the horizon.

Like every Wednesday we are going to give a good review of the premieres, so here we go with the 69 series, films and documentaries that premiere from today until Sunday in Netflix, of the movie, Amazon Prime Video, Movistar +, Disney+, HBO Max Y Atresplayer.

Two decades later (and a couple of movies in between) we see the protagonists of ‘Sex and the City’ again in a sequel that will tell us how these women are doing while navigating their fifties.

‘How to get into a garden (Landscapers)’

Olivia Colman heads this black comedy that tells the true story of a nondescript marriage that comes to everyone’s attention when two corpses appear in her garden.

Sandra Bullock returns to star in a movie for Netflix after the phenomenon that was ‘Blind’. This time she plays a woman who gets out of jail after serving a sentence for a violent crime. When she returns home, she will see that things will not be easy for her, so she sets out on a path of redemption looking for her little sister.

A hodgepodge of animation and real image is what Netflix offers us with a series that pays tribute to those silly mornings of watching cartoons and other weekend shows.

The good dose of science fiction returns with a difficult season in the sense of having to close the series in just a handful of episodes. But if you thought that the scriptwriters were going to start running, nothing could be further from the truth. With a firm and sure step, ‘The Expanse’ is marking an end to the height of the expected.