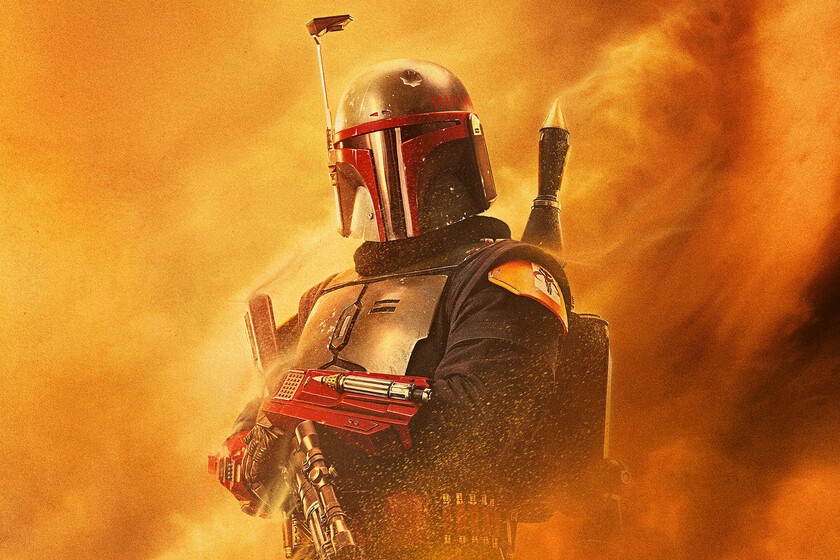 The year is already on its last gasps and after the Christmas hangover comes the New Year’s relapse. But always better if we accompany it with series and movies offered by the platforms of streaming. Let’s review the 96 premiereI know what we can see from today until Sunday in Netflix, of the movie, Amazon Prime Video, Movistar +, Disney+, HBO Max Y Atresplayer.

New season of the scandal anthology. This time around, Claire Foy and Paul Bettany star in the story of the divorce of the Dukes of Argyll and the famous explicit photo that dominated the media narrative of the 1960s.

New Year’s Day arrives with one of the most special nostalgic specials in recent times: Daniel Radcliffe, Emma Watson y Rupert Grint headline this gathering full of stars from the Harry Potter saga to celebrate the 20th anniversary of ‘The Philosopher’s Stone’.

Defined by Filmin as a “nightmare in the kitchen before Christmas”, Stephen Graham heads this thriller shot in sequence shot starring a troubled chef in a Michelin-starred restaurant.

The spin-off of ‘The Mandalorian‘(Can you talk about spin-offs in these cases?) Takes us on a new adventure for the best-known bounty hunter (with the permission of the Mandalorian) as he returns to Tattooine to claim the territory once dominated by Jabba the Hutt.

We know that Netflix has found a vein in Harlan Coben and here we have the new adaptation of his mystery novels. On this occasion we find the story of a working mother (Cush Jumbo) who receives great shocking news that will plunge her into a spiral of deception.

‘Lord, give me patience’

Jordi Sánchez once again takes on the role of Gregorio, a conservative family man, in the continuation of the film of the same name. On this occasion, we will see him on the verge of losing everything and having to leave his home in the Madrid neighborhood of Salamanca to live with his children and their respective ways of life.

‘The West Wing of The White House’

Talk about ‘The West Wing‘is almost talking about a modern television classic. A riveting political drama that takes us seven seasons through the presidency of President Bartlett. Perhaps one of the aspects that would stand out the most is the fact of how the screenwriters proposed in the busy corridors of the White House twenty years ago some debates that to this day are still tremendously current.