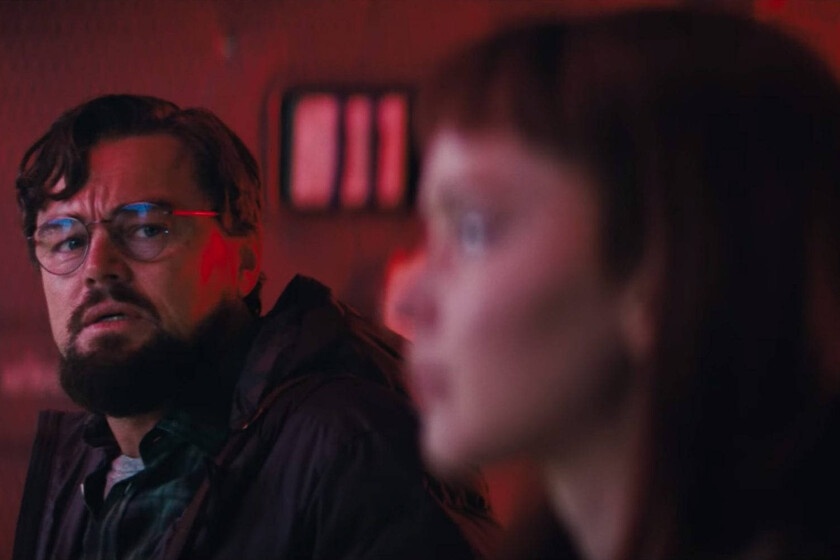 We may not have won the lottery, but here we are one more Wednesday with the timely weekly review of the news that will accompany us until Christmas. A) Yes, These are the 54 series, films and documentaries that arrive from today until Sunday a Netflix, of the movie, Amazon Prime Video, Movistar +, Disney+ Y HBO Max.

Dulé Hill stars in the new version, from an African-American perspective, of one of the TV classics. Here we follow the story of a family living in Montgomery, Alabama, during the 1960s. The series is told from the point of view of the imaginative 12-year-old Dean.

With Colombian vibes comes the latest Disney classic with the story of a family in which everyone has magic except Mirabel. When something endangers her entire home, the girl will discover that she has the key to save him.

In the new wave of Korean fiction comes this science fiction proposal that follows a scientific expedition that goes to the Moon in search of a mysterious sample. However, upon arrival they discover that there was an accident at the station that killed everyone.

Adam McKay directs this film around some scientists who are trying to warn the world that an asteroid is heading for Earth with a good chance of impact. They will be desperate when they find that nobody listens to them.