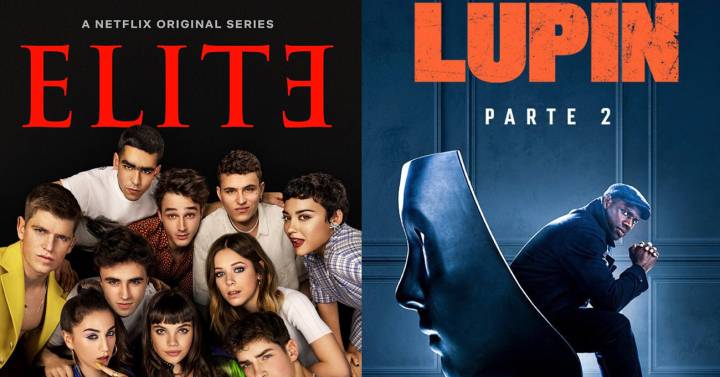 We are entering a new month in which Covid-19 is no longer so protagonist thanks to the improvement that the introduction of mass vaccination is assuming. Despite this, many people continue to spend as much time at home as possible to avoid exposure to the virus. That is why many take advantage and make family plans such as watching movies or series.

In the case of June, it is a month in which we are going to have a good portion of premieres that include practically everything: from series to movies, series and documentaries. A program that shows that little by little those months of complete closure are being surpassed due to the pandemic last year, and which led to a complete stoppage of production.

The highlights correspond the Elite return, the Spanish series that has been triumphing on the platform since that first (and surprising) season with which it reached truly outstanding levels of international success. So much so that still on the billboard and with a quarter season that will delight your young fans. We also have the return of lupine who returns with his second season.

Have what’s new on Netflix, some important ones that have to do with the new seasons of series that you already have available within a platform that continues to bet on its original productions.

It should be noted that the list of new series and movies from Netflix for June 2021 that we will show you below is valid for Spain. As is often the case, some of the platform’s premieres will take place exclusively in some countries, and it may be that if you come from a Spanish-speaking country other than Spain, your country’s catalog will have different news.

Exatlón Advance: What will happen this Sunday, January 23 in chapter 116?
Queens of Our Latin Beauty respond to Sirey Morán's accusations: What did they say?
Loki's new character now has his own Funko Pop figure! ... with a glow-in-the-dark version!