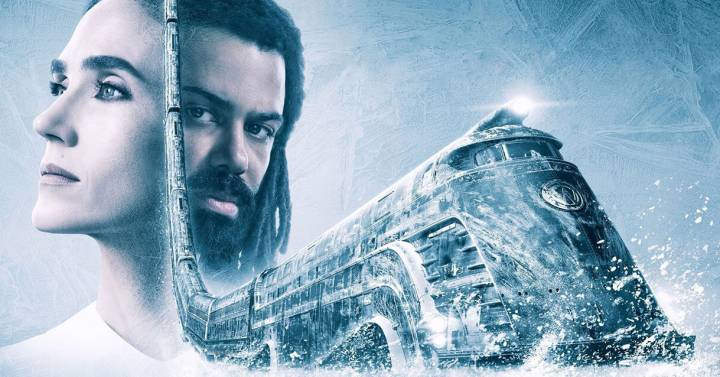 It’s not that January is a filler month, but it shows that between the premieres there are not SO bright names. In the end, December is one of those that takes the best titles, Although you do not think that, for that reason, the beginning of this 2022 will be orphaned of news. As is customary on Netflix, even in a bad month we will have content to fill our leisure with dozens of endless marathons.

Of all that we will have in this month of January, surely the third season of “Snowpiercer” is one of the great additions. The story of that train in perpetual motion through the frozen lands of a devastated planet, continues on its way through that experiment of claustrophobic life that replicates the same defects of society, with upper and lower classes, sinful and virtuous and, above all, tremendous (and cruel) pulses of power to hold the reins of the snowbreaker’s destiny. If you want to know what will happen after the end of the second season, you will soon be able to clear up your doubts.

But there is more. On January 21, one of the most interesting (and at times fun) series of recent years will return on the platform, such as “Ozark”. A story that begins with little rhythm but that in this first part of the fourth season, already reaches heights of absolute madness, with a family (apparently normal) mutating into a kind of gangster clan that little by little is spreading its tentacles over Missouri. If you haven’t seen it, give it a try.

Below you have all the Netflix premieres for the month of January 2022:

Releases coming to Netflix in January 2022: series, films and documentaries