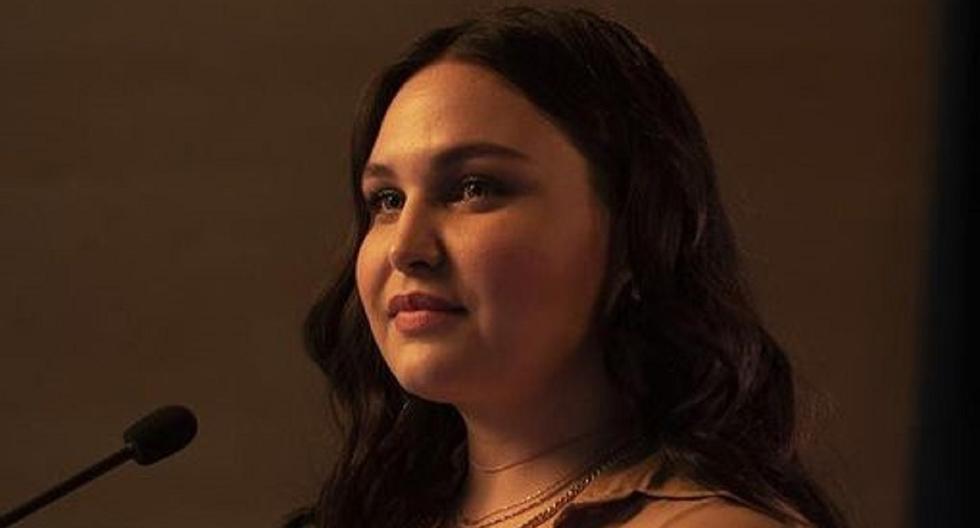 The first season of “Rebel”Will feature eight episodes that will premiere on Netflix on January 5, 2022 and explore themes such as love, sexuality and music, through a new generation of Elite Way School (EWS) students.

MORE INFORMATION: Absolutely everything about the remake of “Rebelde”

MORE INFORMATION: When will the remake of “Rebelde” be released on Netflix?

In the original version of “Rebel”Celina Ferrer Miter was one of the best friends of Mía Colucci (Anahí). Due to her weight, she was a victim of bullying and at first she was in love with Miguel (Alfonso Herrera).

In the new series of Netflix, Celina (Estefania Villarreal) will return to the classrooms of the Elite Way School, but as the director of the institution. Unlike her predecessor, Gandía, she promotes art with a specialized music program.

Pilar Gandía, the daughter of the director of the Elite Way School in the Mexican version of the telenovela, was interpreted by Karla cossio, who will now return to “Rebel”To play the mother of Jana Cohen Gandía.

Pilar and Jana do not have a good relationship, because Pilar is very demanding with her daughter, who has a great talent for singing.

“Rebelde”: the characters of the original version that are in the remake