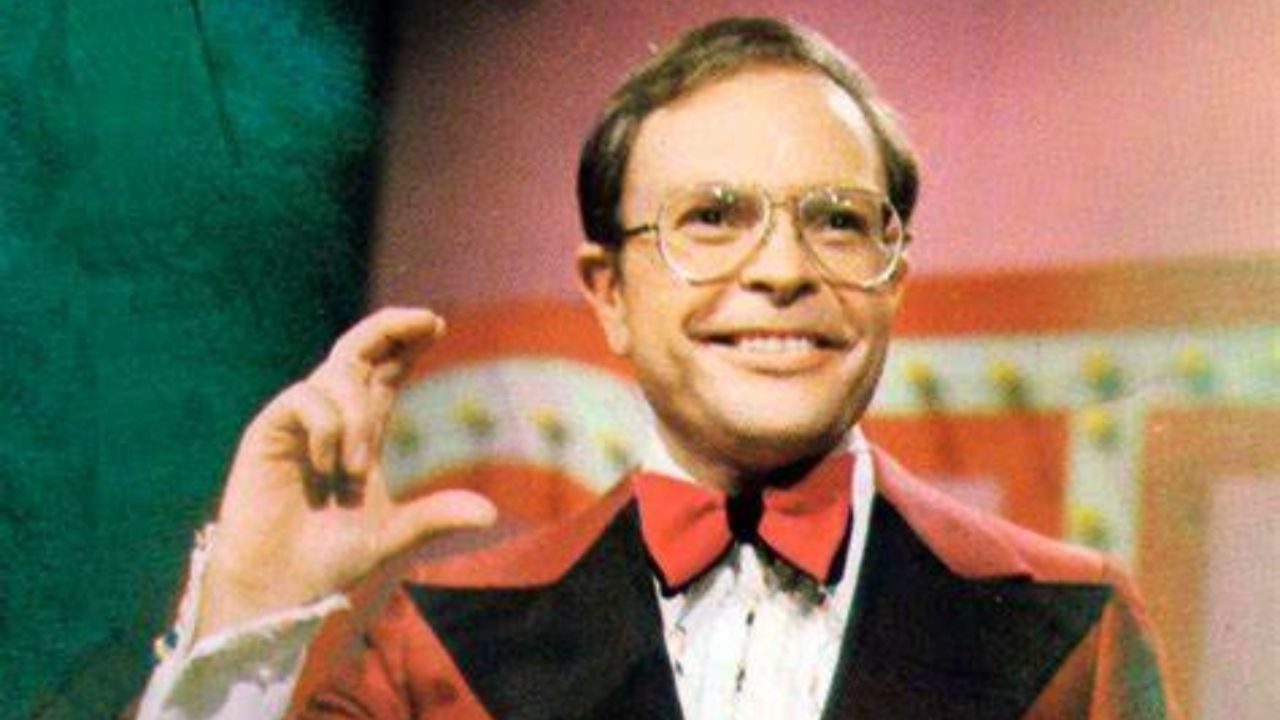 Raul Velasco He is one of the figures of Mexican television, he became famous during the last century. The driver, who died on November 26, 2006, managed to gather Mexican families every Sunday to see the tthe vision and enjoy the musical presentations of various artists.

For 28 years, Velasco had the opportunity to interview personalities such as Julio Iglesias, Lucero, José José, Thalía, Chayanne, among many others, but not everything was always laughter, since he lived through some shameful moments and today we will tell you about some.

Coque Muniz He was beginning his musical career and was one of the guests at Always on Sunday. Everything seemed to be going well, but at the end of his presentation Raúl began to scold him for having deceived the public by lip-syncing, without a doubt, this caused controversy since the driver liked them to sing live.

Joan Sebastián reproached him for not helping him when he started

One of the most remembered broadcasts is when Joan Sebastian, the ‘king of jaripeo’, He mentioned in the program that when he started his career he approached the driver to ask for an opportunity, but he replied that he was very busy and did not have time for him, to which Raúl proceeded to apologize.

when Thalia I was still very young Raul Velasco He gave his opinion about her look on live television: “I want to make a favorable observation, this outfit corresponds to a young, cheerful girl. They took the current from you ”, said Raúl Velasco to the interpreter of“ Arrasando ”, which caused discomfort.

Gloria Trevi was first featured on the show and performed “Doctor psychiatrist”, But before starting his presentation, Raúl Velasco asked him what he would like to do in the future. “I want to do a lot of things like dance, sing and take off your glasses,” he replied, after that, Raúl did not know how to react and he looked very nervous.