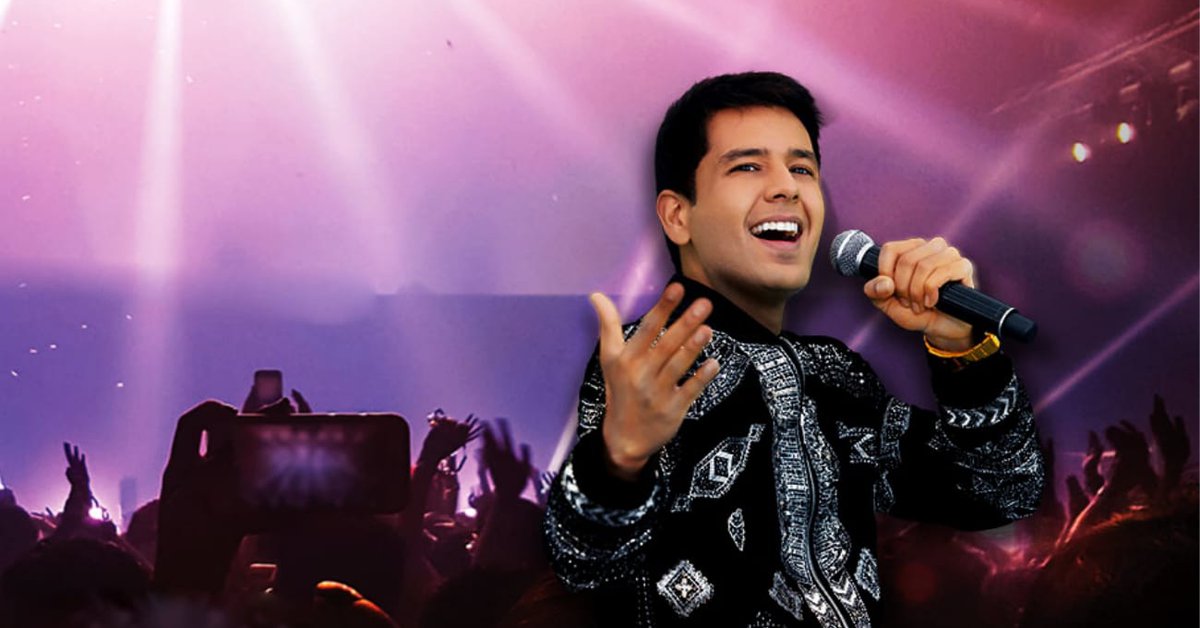 ‘My name is’, in its new installment, repeated the story from the night of its premiere on Tuesday, October 26: Is in the first place, this time with a score of 17.09. The musical imitation reality show belongs to Caracol Televisión.

Among the second group of imitators observed last night there were a great variety of styles and musical genres. Colombian artists who were imitated include Camilo (urban pop singer), Greeicy (urban pop singer), Paola Jara (popular music singer) and Mike Bahía (urban pop singer); the first two imitators had a free hand to develop the next filter on the reality show, but the ‘Mike Bahía’ was on the other side of the pond and did not pass.

Nor should we leave out the audition of a ‘Yeison Jiménez, whose musical presentation was approved by the three jurors: Amparo Grisales (actress), César Escola (presenter / musician) and the real Jiménez (popular music singer).

In addition, there were also participants who went the way of replicating the voice of foreign artists such as Ozuna (Puerto Rican reggaeton), Kany García (Puerto Rican pop singer), José Luis Rodríguez (Venezuelan ballad singer), Yuri (Mexican ballad singer). and pop) and Alejandra Guzmán (Mexican pop singer); however, of all those named, the imitators of Yuri and Rodríguez were left out.

Since last Tuesday ‘El Son del Cacique ‘has had a high; follow second with a score of 9.55. It should be remembered that, on Tuesday, October 19 and Wednesday, 20, the bio-soap about Martín Elías was fifth on the rating list. Later, on Thursday the 21st and Friday the 22nd of the same month, it dropped to sixth place and, on Monday, the 25th it climbed to fourth. Now, this Tuesday and Wednesday he has been second. The production belongs to Caracol Televisión.

“Martín Elías (played by Milciades Cantillo) gets upset when he sees his mother with other men. During the party of alone and alone, the singer sees his mother very happy and is uncomfortable with the situation “, according to the description of Caracol Televisión in one of the fragments published on YouTube about the most recent chapter of the biopic.

‘The chosen granddaughter’, from the RCN Channel, is fifth with 7.28 points. It is worth mentioning that, between Tuesday, October 19 and Monday, October 25, the suspense story was in a customary third place and, on one occasion, it ranked second.

The repetition of ‘Necinos’, by Caracol Televisión, was sixth with 6.27 points.

AND, ‘Nurses ‘, from Canal RCN’, finished seventh with 5.89 points. The day before, Tuesday, he was in ninth place on the list.

Lokillo and the invitation to see his movie on Netflix: “It’s bad, but it’s free”
My name is: The funny reactions on social networks by the Camilo impersonator
Jhonny Rivera told details of the visit made by Yina Calderón and her mother
Carlos Calero celebrated 25 years of career

Rating Wednesday October 27: ‘The Cacique’s son’ in the first places