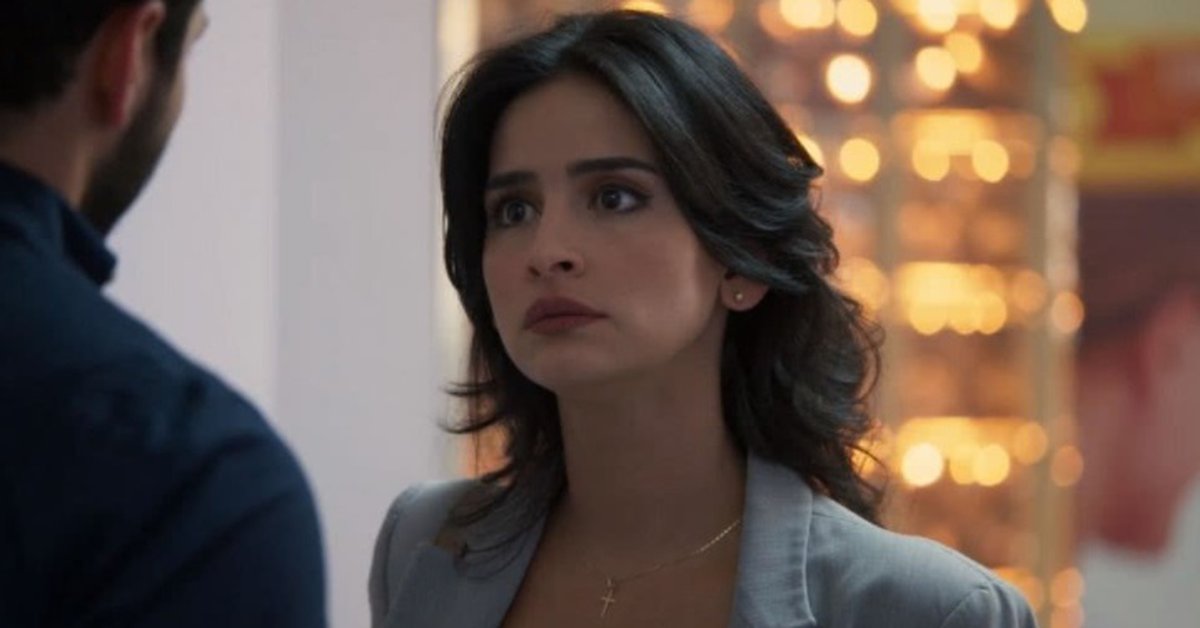 The new season of ‘La Voz Kids’ and ‘La reina del flow 2’ have remained immovable in the first two positions of the rating. History repeated itself this Thursday, August 26, 2021. To begin with, the singing reality is still first, this time with a score of 13.1.

The most recent episode saw three musical battles in which the children left everything on the court to fight for a spot in the galas. For example, Frailyn, Juan Esteban and María Juliana (from the Colombian Andrés Cepeda’s team) went for a version with reggaeton sounds of ‘Creo en ti’, a Reik song. Finally, Cepeda chose Frailyn.

For their part, Julieta, Samu and María (from the team of the Mexican Jesús Navarro) sang a slow song of the pop genre in their musical battle: ‘Coleccionista de canciones’ by the group Camila. Finally, Navarro chose Samu.

Ángel, Paquito and Dylan (from the team of the Spanish Natalia Jiménez) showed all the power of their voices with the ranchera ‘La mediauelta’, sung by loud voices such as those of Jose Alfredo Jiménez, Luis Miguel, among others. Ultimately, Jiménez chose Dylan.

Just as’ La Voz Kids’ is still in its first place, ‘The queen of flow 2 ‘continues second by obtaining a score of 12.1. Production is already in its final stage.

“Lina looks for Yeimy (played by Carolina Ramírez) to ask him not to return with Juancho (played by Andrés Sandoval). Just when Yeimy decides to restore her relationship with Juancho, the producer’s sister visits her to tell her that he has sacrificed a lot for her and it is not convenient for them to return, because the man deserves to be happy “, according to the description of Caracol Televisión in one of the excerpts posted on YouTube about the newest chapter of the series.

As it has been all week, ‘Noticias Caracol’ is third, this time with a score of 10.

For its part, the repetition of ‘New rich, new poor’ continues on the list, ranking fourth with 9.3 points.

Regarding the ‘Senate Newscast’ was fifth with a score of 7.9, thus it is above the ‘Nurses’, Channel RCN series’, which finished sixth with 7.6 points.

The other two night productions of the RCN Channel continue on the rating list. On the one hand, it is the 2021 version of ‘Coffee, with the aroma of a woman’ and seventh place with a score of 7.1.

The repetition of ‘Rosario Tijeras’ is in eighth with 6.2 points. The production was the replacement for ‘Lala’s spa’, which was also at the bottom of this rating list.

Billie Eilish with the Los Angeles Symphony and more Disney + premieres for September
This was the release of ‘999 ′, the new single by Selena Gómez and Camilo
Sara Corrales has already recorded her first pole dance scenes, and that’s how it went
Andreina Fiallo talked about her new pregnancy, ten years after having her last child