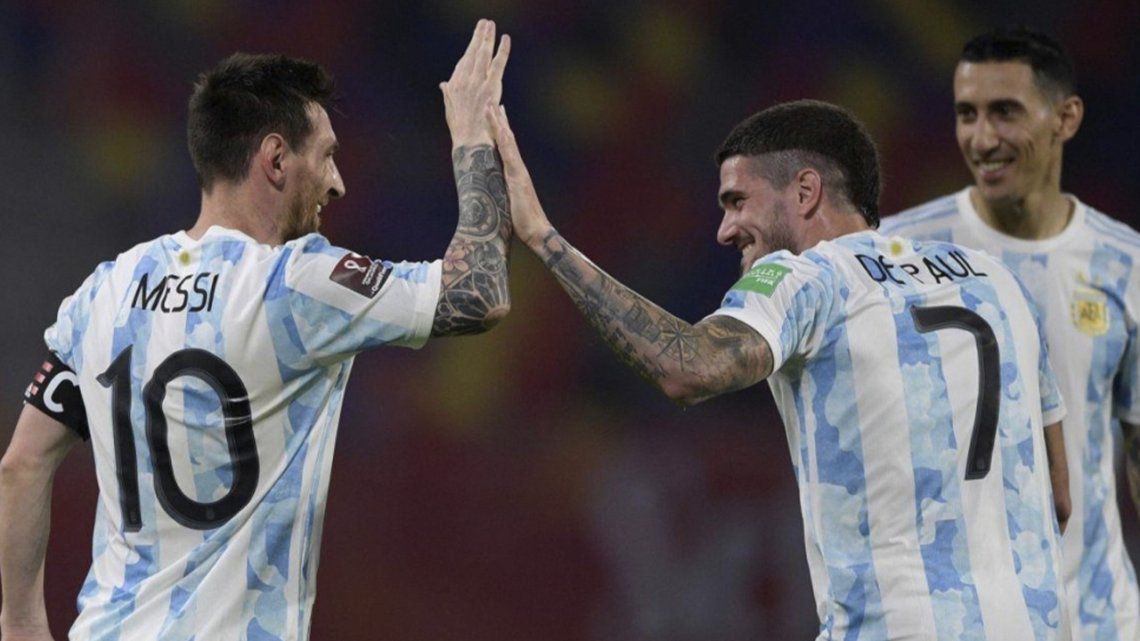 The match for the 2022 qualifying rounds was detrimental in terms of ratings to several of the programs that are broadcast in prime time.

The rating last Thursday, September 9, left as the main data that the match played by the national teams Argentina and Bolivia in the tenth day of the qualifying rounds to Qatar 2022, which was broadcast by Public Television, harmed all open television signals in terms of numbers.

Three goals from Messi crowned a dream night for Argentina

In this way, the game that had Messi as the main protagonist, who scored three goals and surpassed Pelé on Thursday as the top scorer of the South American teams with 79 goals, was the most watched of the day on Thursday.

The coverage of the game that Argentina beat Bolivia 3 to 0, with the transmission of TVP, obtained 19.8 with peaks of 23.8 rating points, with the condition that marked the fact that it was also transmitted by the cable signal TyC Sports, therefore It is assumed that the audience level of the Figueroa Alcorta avenue channel could have been higher.

Despite having its lowest mark, Doctor Milagro was second in the table of the most viewed programs. The Turkish series that recounts the life of a brilliant doctor with autism spectrum disorder, this time, achieved 12.1 points.

According to statistics from Kantar Ibope Media, The promo of the La Voz Argentina show (Telefe) took third place, with 11.2 points. Fourth place went to War of Roses (Telefe) with 9.6 points, and in fifth place are 100 Argentines say (Eltrece) con 9.5.

In this way, 3 of the 5 most viewed programs on Thursday, September 9, are from Telefe and Eltrece and public TV could put at least one program each in the top, although in the latter case nothing less than in the first place of the table.