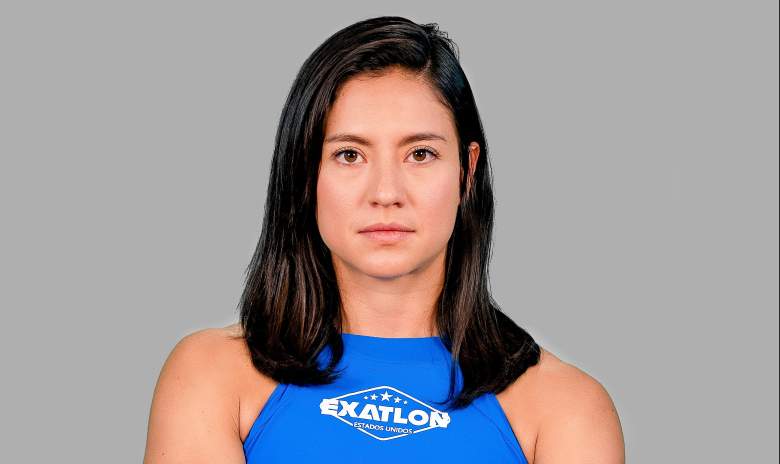 Raquel Becker is once again part of Team Contendientes.

Raquel Becker is, without a doubt, one of the most beloved athletes in the entire history of the competition program Exatlon United States. From her first appearance in the season that started it all, until now during the fifth installment of the sports reality show, the Mexican parkour practitioner has won the hearts of her peers and the audience alike.

In the fifth season of Exatlon USA, Raquel Becker quickly became one of the most effective athletes in Team Contendientes, consistently scoring points and progressing on a weekly basis. Everything pointed to the fact that if she continued as she was doing, perhaps she would be the one who, in this second opportunity, would achieve the glory of the so-called “fiercest competition on the planet”.

After the departure of Raquel from Exatlon United States, where she was eliminated by her then-partner Claudia Ramos, the supportive reactions did not wait, even creating groups on social networks to request her return to the competition. A follower in the facebook group from NowMismo commented: “I’m Red but I think it was unfair that she left after she left everything in those arenas while the Panther“ supposedly ”recovered. She and Ana jumped on the team to do their best. And the very happy and rested Panther is still there

Raquel Becker returns to television In what program?

But while the followers ask for her return, everything indicates that Raquel Becker is in another stage of her life and would have left Exatlon the United States behind. So much so that he would have already confirmed his participation in another Reality Show, it is “Guerreros 2021”, from the Televisa network, which takes place in Mexico. This he shared on his Instagram stories: 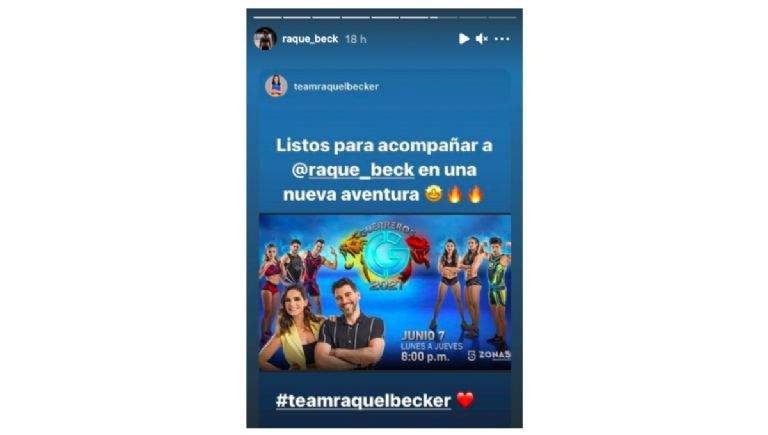 The program, whose first season had very high audience numbers in the country, returns with a new installment full of physical and mental challenges on June 7, where Raquel Becker is already confirmed among the participants who will assume the commitment to succeed in this new battle.

Raquel Becker discovered sports very early, to be exact, at the age of five, when she began the discipline of gymnastics, which gave her all the necessary tools to succeed as a challenge she has set herself throughout her life. Today, he stands out in the discipline of Parkour, which he also shares with swimming, climbing and even martial arts.

Now what her current boyfriend, Rafa Soriano, is out of the competition, we assume that both athletes will dedicate their free time to practicing the different skills in which they both perform so well.

In parallel to this new adventure, Raquel Becker is also developing a “Healthy Challenge” with his followers, where whoever loses the most weight will receive different prizes. Either way, it’s wonderful to see Raquel on screen again.