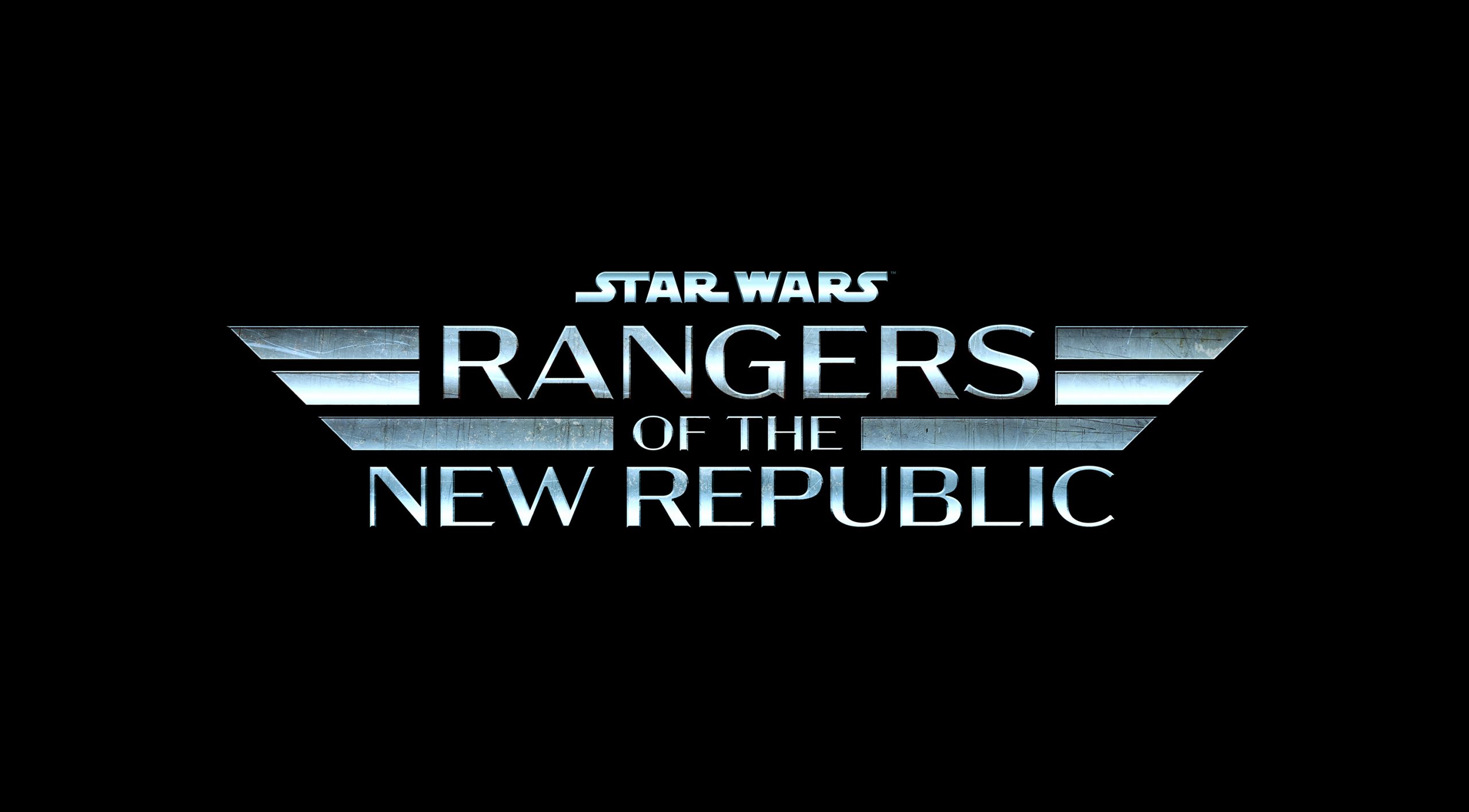 Rangers of the New Republic, the new Lucasfilm series for Disney Plus, no longer in development, as reported Variety. It is unknown, however, if it is a definitive situation or only temporary while they rethink the direction of the project. The exact motives are not known either, although following recent events involving Gina Carano, it is possible that both cases are closely related. Here we explain why.

Last December, during Disney’s Investor Day, Lucasfilm announced Rangers of the New Republic, a series spin-off set in the same timeline of The Mandalorian. This production was in charge of Dave filoni and Jon Favreau, considered the fathers of the story of Din Djarin and Grogu. However, at that time they did not provide much narrative detail. They just pointed out that it would have a connection to The Mandalorian and other productions that will arrive in the future.

Weeks later rumors arose about Rangers of the New Republic and its possible protagonists. Most pointed to Cara Dune, one of the stars of The Mandalorian, would be among the main characters. If you have been attentive to the universe Star wars in recent years, surely you know that this character was played by Gina Carano. The problem is that the actress she was fired from Lucasfilm last February due to his controversial social media posts.

Date of high in Disney Plus now and save thanks to the annual subscription, with which you can enjoy its entire catalog of series and movies. It includes unlimited access to all premieres already Star. You will also be able to see the content of Marvel and Star Wars and the great animated films of Pixar.

The end of Gina Carano at Lucasfilm and Disney

“Gina Carano is not currently employed by Lucasfilm and there are no plans for her to be in the future. However, his posts on social media denigrating people for their cultural and religious identity are abominable and unacceptable. ” A representative of the production company mentioned. Thus, it was established that the actress will not participate in any other Mickey Mouse productions. This possibly includes Rangers of the New Republic.

And we say “possibly” because it is not even confirmed that Cara Dune was the protagonist of Rangers of the New Republic. Nevertheless, the supposed cancellation of the series coincides with the dismissal of Carano. Unfortunately, everything will be speculation as long as Lucasfilm does not confirm the cancellation and the causes of it. Another option is to turn the project around to rescue it in the future.