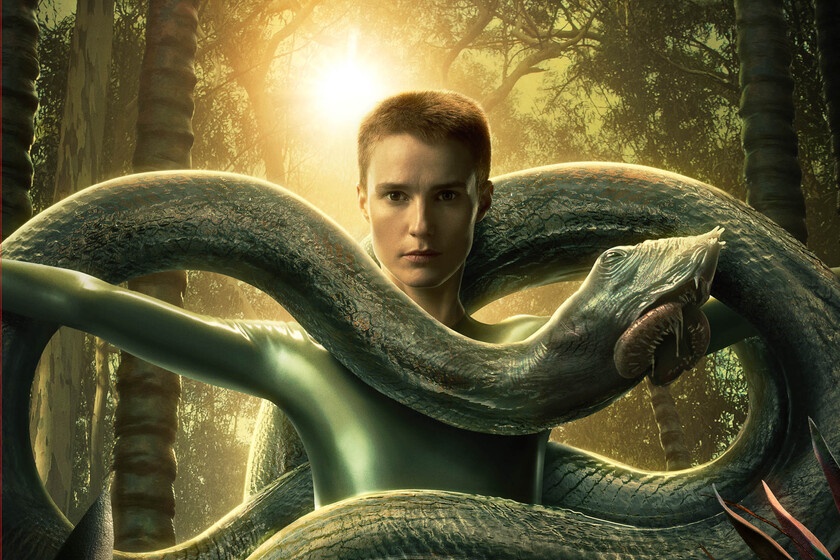 It was a huge surprise when it landed on our screens in 2020 and we are looking forward to season 2 of ‘Raised by Wolves‘, the sci-fi series created by Aaron Guzikowski and endorsed and directed by Ridley Scott for HBO Max.

After enjoying (or catching up, you are on time) with season 1, let’s see everything we know about season 2 of fiction.

According to the official synopsis, after the facts of the first season, in these new episodes we will see Mother and father and children joining the atheistic colony formed in the mysterious tropical zone of Kepler 22b. However, navigating this strange new society will not be easy.

And we will see how mother’s “natural child” threatens to extinguish what remains of the human race. And we can already imagine that humans are not going to sit still. We also hope that it will provide answers to pending things like the alien fossils, the voices of Marcus or why Campion is not affected by radiation.

The cast and crew

Feeling incredibly fortunate for being here. Thanks to not only the creators & the network, but a BIG THANK YOU to the people who watch & enjoy the show!

The filming of season 2 of ‘Raised by Wolves’ started in march of this 2021 and lasted about five months, concluding last August.

HBO Max has announced that we will be able to see season 2 of ‘Raised by Wolves’ as of February 3, 2022. There is still no specific day for its premiere in Spain, but we imagine it will be the next day.

In December 2021 We got to see the first trailer for this season 2 of ‘Raised by Wolves’.

‘Raised by Wolves’: everything we know about season 2 of the series produced by Ridley Scott for HBO Max