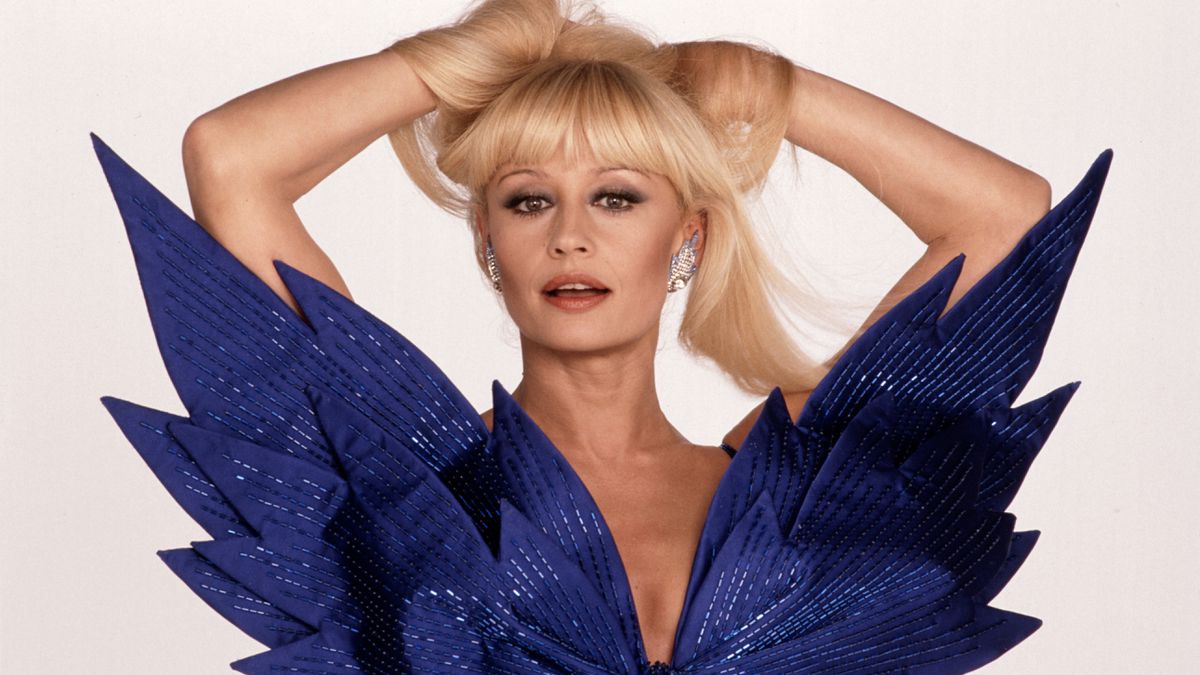 Raffaella Carrà, In reality, Raffaella Maria Roberta Pelloni (Bologna 1943), died this afternoon in her Roman home at the age of 78. The artist, also considered the great showgirl from Italian television, in recent months with great discretion she went through an illness that definitively separated her from her passion for work. Sergio Lapino, his ex-partner, was in charge of giving a piece of news that perplexed all of Italy. “Raffaella has left us. He has gone to a better world, where his humanity, his unmistakable laugh and his extraordinary talent will always shine. ” The great diva did not have children, but with the simile that she used to use, orphans millions of viewers and a legion of fans who found in her the icon of an era. But, above all, to an unexpected and uncomplexed symbol of freedom.

“Nothing is eternal … except Carrà”, it used to be said in Italy. Partly because of that, but also because of the silence with which his loved ones carried the disease he suffered, nobody expected the news of the death. Until recently he had been filming a new talk show that followed in the wake of those greats. hits they changed television. With some of them, like Carràmba! What a surprise !, Canzonissima, Hello … Raffaella ?, transformed the way of constructing the television narrative of a somewhat lame time and reached audiences of up to ten million viewers who gave it the power to continue saying whatever it wanted always (the interview with Mother Teresa of Calcutta dressed in a spill of transparent sleeves and Swarovski crystals is television history). He knew how to do everything and, almost always, very well, in front of a camera. “Can I still offer something to my audience?” He asked himself before returning to face the cameras.

Raffaella, able to ride like no artist the difficult bridge of the show between Spain and Italy (in Spain it was Raffaella and in Italy, la Carrà), I was a bit tired lately. At 73 he had announced his retirement and showed some doubts about his return. “I am one age and everyone expects me to sing and dance, but I don’t feel like doing it anymore. I have worked all my life, I have had greater satisfactions than I ever expected and extraordinary television moments. It is not that I feel the need to return to television, it is also fine without me, “he said. But she retained the naturalness that allowed her to succeed in Spain and Italy and once again seduced the Italian public, who adore her.

The artist, capable of changing the vision of her audience when that power did not belong to innocuous influencers, was a tireless worker. There is not a single month in the last 30 years in which I was not embarked on some project. When he was not on a television set or in a recording studio (25 studio albums and more than 60 million records sold), he continued to work laboriously in an office in the Flaminio neighborhood of Rome. He walked up the steps that led to the first floor of a narrow apartment where gold and platinum records hung. Photos of stars, dedications. Gianluca, her ambassador to the world (she hardly used the phone and hated social networks) was the one who received the guest and led him to the great diva. The door opened and she appeared, flawless with her platinum medium hair and one of her Murat cigarettes (she smoked 16 a day).

Raffaella had no children. But, somehow, she generated millions of them with her audience and with her legion of loyal followers, who ran to mourn her en masse on the networks. Many among the LGTBI community, who always saw in her a muse of freedom and the defense of civil rights in a period in which joining this battle was not as easy as today. And long before, of course, artists like Madonna did. She was smiling in amusement. “I will die without knowing it. On my grave I will write: ‘Why have homosexuals liked me so much?’ “, He answered the question in an interview with The Corriere della Sera three years ago. The topic Lucas, which he launched in 1978, ended up becoming a symbol.

The presenter never wanted to be pigeonholed into any political label – although she voted for the Communist Party for years – and hid under a kind of imprudent recklessness what, in reality, were very firm convictions about the freedom of women. Of his song Hot Hot “My body has been loose for a long time and I can’t stop it. And you can’t stop it!” An Italian journalist said that it contributed more to feminism that all those women burned their bras in the seventies. She has always defended the advanced messages of her music: “They didn’t hurt anyone. They removed many prejudices from people who did not understand that a life is a life when you have freedom ”.

The career of Raffaella Carrà, born in the city of Bologna, began when she was barely 18 years old. Dancer and singer, debuted on the television show Dance time in 1961. He had roles in some shows and shows and in the musical comedy Scaramouche (1965). Then, in 1970, he began hosting the show Canzonissima in the RAI, where she became famous for the scandal caused by her appearances showing her navel on public television in a country under the rigid moral baton of the Christian Democrats and the eternal vigilance of the Vatican (the sensual choreography of his Tuca Tuca in 1971 it was another jolt to the current times). She thus became the first great diva of the small screen, still in black and white and built on the trial and error of her interpreters.

Raffaella was a machine for chaining successes year after year. In 1984 he presented Hello, Raffaella, that cultivated stratospheric audiences. Also Sunday (1986) the Fantastic 12. Then he decided to take a break in Spain for four years, where he took the program Hola Raffaela on RTVE in the early nineties. From there, she also entered the living room of millions of Spaniards who saw her as one of their own, but with some Italian accent. Three years ago, the Spanish Government awarded him a decoration for his contribution to Spanish culture and his closeness.

Raffaella lived the pandemic with anguish and boredom. In his last interview, conducted in 2020 with the Corriere della Sera He said he was “scared.” Very afraid. I do not go out and this 2020 has become a sabbatical year. On December 31, everything will have to be broken ”. And then added. “I’ve seen myself on the news a couple of times lately and I said to myself: God, what’s wrong? And I thought the third time they will say that I am dead. But I touch iron ”. Always against the current.