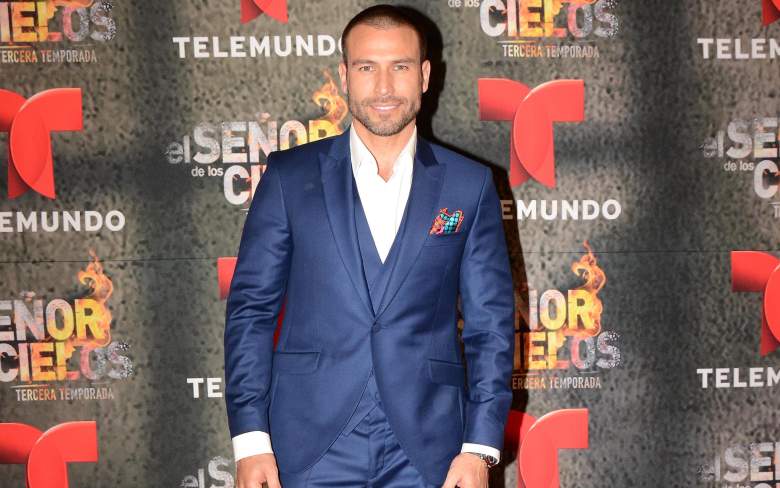 Rafael Amaya would be giving himself a new opportunity in love with the actress Verónica Montes.

Rafael Amaya It would be giving a new opportunity in love with the actress Verónica Montes, known for her participation in the famous television series “El Señor de los Cielos” on Telemundo.

In a recent broadcast of the reality show “La Casa de los Famosos,” Montes confessed to influencer Kimberly Reyes that he is dating Amaya himself, one of the most coveted actors in the entertainment industry.

“I am dating Rafael Amaya. That neither come nor visit nor anything. And I feel that yes, they are going to make him come, do you think he’s ready? He told me he would come and take me out, ”said the famous Peruvian interpreter during her revealing conversation with Reyes in the first episode of the Telemundo television production.

Rafael Amaya and Verónica Montes were previously immersed in rumors of a possible courtship after sharing very risque scenes in the Telemundo series “El Señor de los Cielos”. At the time, Montes played the character of Belén Guerrero, mostly known as “La Condesa.”

The chemistry of Aurelio Casillas and La Condesa managed to captivate the Spanish-speaking audience, to the point that many followers of the television project came to speculate that the romance had crossed the small screen to become a reality in the lives of the famous actors. For their part, both Amaya and Montes ignored the speculations that were haunting them at the time.

In mid-January, Verónica Montes shared a clip on Instagram of one of the hot scenes she shared with Rafael Amaya in “El Señor de los Cielos”. In the images, the character of Amaya was overshadowed by the beauty of the captivating ‘Countess’.

Montes, who is one of the participants of the reality show “La Casa de los Famosos”, surprised viewers with the announcement of her surprise romance with Rafael Amaya.

In one of the first images of the Telemundo reality show, the actress claimed to be single, so many of her fans were confused by her contradiction.

The comments on social networks were swift: “Those are just stories, I don’t believe him”, “I don’t think any woman is lucky to be with Rafael Amaya with all those problems he has”, “Tocayo, I congratulate you . Treat the güerita Vero well ”,“ I’m dying, I love that couple ”.

Rafael Amaya has not spoken through social networks about the controversial statements by Verónica Montes in the new Telemundo television bet.

Amaya recently signed an exclusive contract with Telemundo and it is expected that in the coming months she will be part of new melodramas on the television network. The Mexican actor had been away from the public arena after several months in a rehabilitation clinic for alcohol and drug addiction problems. 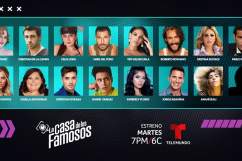