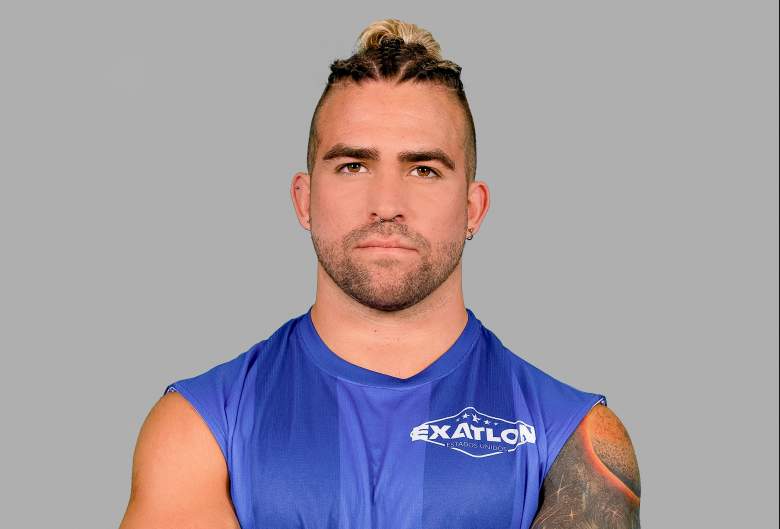 Rafael Soriano is once again part of Team Contendientes.

As the days go by in the competition program Exatlon United States, every Sunday of the fight for permanence turns into days of heart attack, where the athletes that face each other give their all to stay in the competition while, for one of them, the dream they started with the intention of winning, would reach their end.

On May 23, the magic of the wizard of the Contendientes, the Mexican Rafael “Rafa” Soriano, ended abruptly after a confrontation with Horacio Gutierrez jr, who was sentenced two days earlier.

Horacio showed what he was made of in this battle and was the winner, so for Rafa Soriano it was the end of his path in the sands of the Dominican Republic, but the beginning of an adventure in the real world with his girlfriend, also the former competition athlete Raquel Becker.

Although the rumors of this possible relationship were already everywhere, it was once eliminated when Soriano revealed his feelings, ensuring that now he would go in the arms of his “motivation and reason”, to refer to Becker who was waiting for him outside the competition, so much so that the reunion was shared with their followers in a adorable video.

Rafa Soriano tells his truth: How did EXATLON USA go?

As is customary, once at home the athlete eliminated from Exatlon United States does a live session through social networks, where he reveals important details of his experience in the fiercest competition on the planet. Rafael Soriano was not going to be different and he proceeded to tell everything. Part of the most interesting revelations that he said, separating his relationship with Raquel Becker were:

Don’t miss this video courtesy of the VideosTop fan profile where Rafa tells this and more: