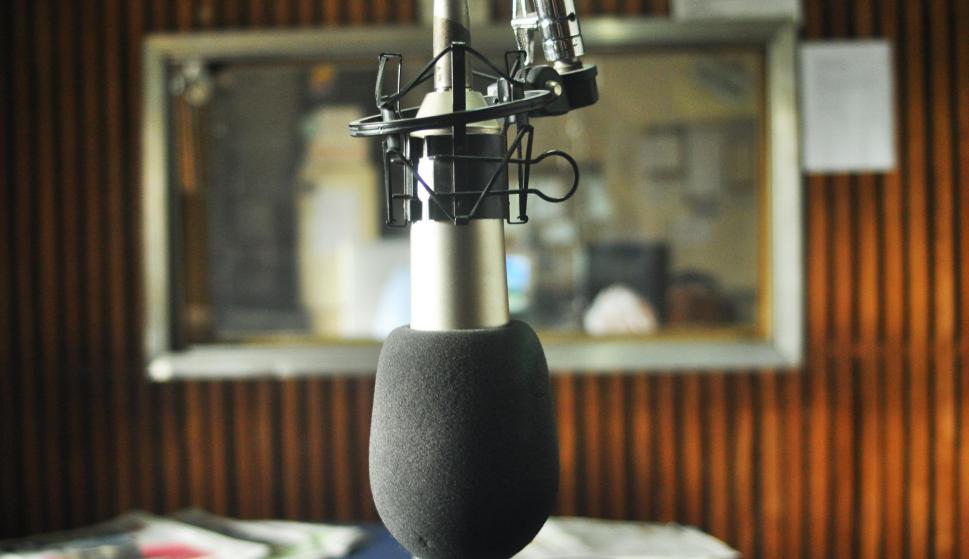 After almost three years without measurements, a new radio rating study was released this Thursday, with several striking results and other confirmatory trends typical of a medium where fidelity is very important and changes are slow.

As for the journalistic morning, a strip where there were profound changes after the departure of Nacho Álvarez from Radio Sarandí and its landing in the new Azul FM, the data show that the spin is still among the same children, but now in different proportions.

The study was commissioned by the Radio Bureau and carried out by Measurements and Market.

On the first morning (from 7:00 to 9:00) it is imposed Informative Sarandí, as it had happened in the last measurement. Considering that the program hosted by Aldo Silva, Sergio Silvestri, Gabriel Pereryra and Valeria Superchi is also broadcast by Total, Futura and Del Plata, it accumulates an average of 6.21 audience points.

In that same strip, the growth of Informative Carve It was exponential with respect to the 2019 rating. The measurement was made between July 13 and September 1, which is why the new Radio Cero programming is also considered, which includes the contents of Carve. Adding the two stations together, Carve’s first morning reaches an average of 1.98 rating points.

During these hours it also stands out First morning with Juanchi Hounie and Raúl Ponce de León. The newspaper is broadcast by El Espectador and Azul, and adds an average of 1.5 points.

Another station that stands out without being in the news category is Sport 890. Sports radio averages 2.26, which places it in a privileged place on the radio morning.

Each rating point corresponds to 13,114 people.

In the morning “prime time” from 9:00 to 12:00, the leadership is held by Del Sol FM and his proposal for Do not touch anything, which is also on Radio El Espectador. Adding the numbers of both stations, you get an average of 6.32 audience points. The peak is from 9:00 to 9:30 when Darwin Desbocatti usually provides his current column.

Despite the restructuring derived from the departure of Ignacio Álvarez, Radio Sarandí maintains leadership positions. The new “The things in their place”, with Juan Miguel Carzolio and Iliana Da Silva, averages about 3.48 rating points by adding AM 690 and FM Total.

Nearby is the proposal of Fishbowl, Ignacio Álvarez’s new program on Azul FM. Despite the fact that it has been on the air for a few months and does not go on any other station, the cycle accumulates 2.68 points average and is in a head – head with Sarandí. In a few hours it achieves better measurements.

They close the ranking This is how it goes (1.03) by Carve and Radio Cero, Another Elephant from Urbana (1 point), In perspective from Radio Mundo (0.87) and Universal’s Meeting Point (0.50).

In addition to Carve’s growth, Universal also stands out, which, together with Punto de Encuentro with Aureliano Follle, managed to triple the average that the radio had reached in the previous measurement.