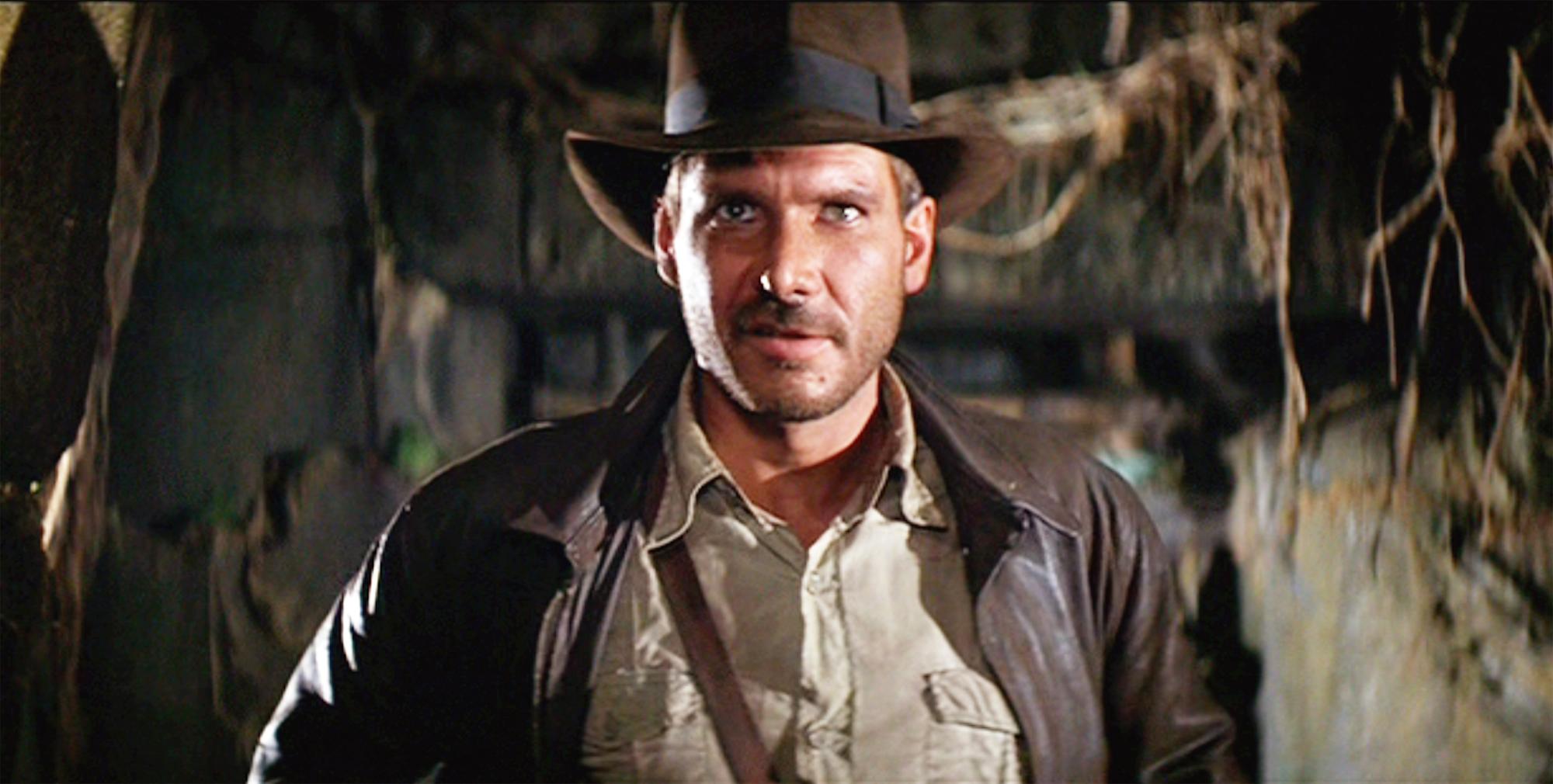 Brandon Routh was also a victim of Superman’s curse

Brandom Routh was cast as Clark Kent in Superman Returns, the Man of Steel’s return to the big screen in 2006 after 19 years without a new movie. The actor had dreamed of playing this DC Comics character since childhood, which was presented as a unique opportunity to fulfill his life’s dream and become a new rising star in Hollywood. But nothing went as planned. Superman Returns did not like it, it failed at the box office and the criticism raged with Brandom Routh criticizing its lack of charisma. The actor could not cope with this stumbling block, being automatically relegated from the great Hollywood productions to very minor films and B-series tapes. In interviews such as those offered to the Inside of You podcast in 2020, he acknowledged having fallen into a depression that led him to take refuge in video games like World of Warcraft. The actor thus joined the black legend of the character of Superman in the cinema, since, with exceptions such as Henry Cavill, all the actors who have played the character in the cinema have suffered a tragic or decadent fate. It was the case of George Reeves, who starred in Adventures of Superman in the 50s and died of a gunshot wound at the age of 45; Christopher Reeve, who suffered an accident on horseback that left him unwell; or even Lee Quigley, who played Superman as a baby in the 1978 film and died at 14 from intoxication. But Routh didn’t give up. And his effort was rewarded. He managed to gain a foothold in television, being chosen to participate in the DC television universe of the American network CW. Beyond working in series such as Arrow, Legends of Tomorow or The Flash playing the character of Ray Palmer, he was able to redeem himself and re-wear the Superman cape in Crisis on Infinity Earth, the crossover between the various fictions and television characters of DC . More stories that may interest you: Alex Vincent, the child of Chucky who fled from fame Channing Tatum’s new challenge away from his sex symbol image The unstoppable rise of Dave Bautista in the cinema