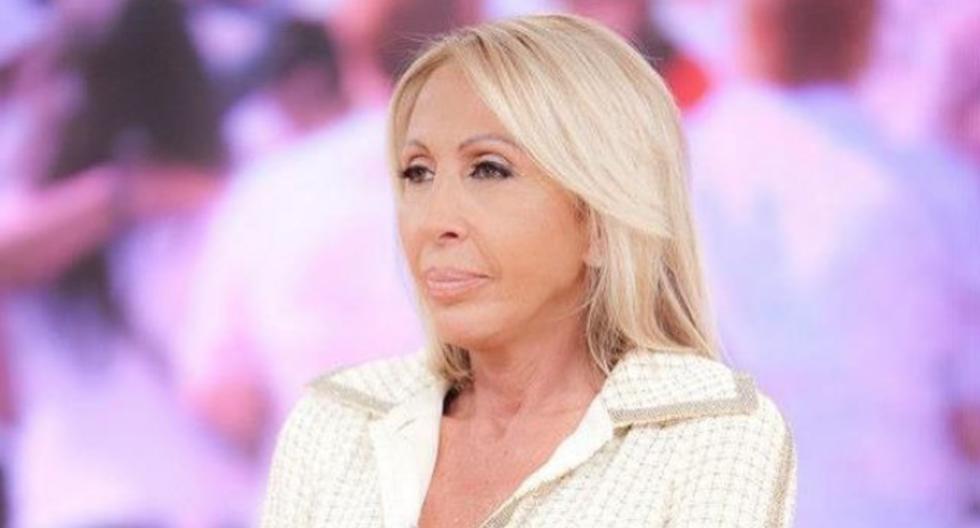 In recent months, Laura Bozzo’s problems with the Mexican justice system increased to such an extent that “The Lawyer for the Poor” abandoned her program and remained hidden from the authorities for several weeks due to the arrest warrant and one millionaire debt with the Tax Administration Service (SAT).

MORE INFORMATION: Laura Bozzo and what is known about her new program on Imagen TV

As recalled, the former host of “Laura en América” She went into hiding after a federal judge ordered her capture on August 18, for which she would also be included in the most wanted list of Interpol and the 195 countries that make up the institution.

According to the Mexican prosecutor’s office, the 69 year old woman would have committed the crime of unfaithful depositary and tax evasion for 17 million pesos, by not having paid the SAT the Income Tax (ISR) of a property.

MORE INFORMATION: Laura Bozzo admits that she committed excesses in her programs

However, the controversial presenter accused health problems who forced her to hideTherefore, he assured, he was not in a position to face the judicial process.

“I had an open stomach for a year, I had septicemia and breast cancer, if I didn’t report (to the authorities) it was because the prison it was an early death sentenceYounger I would never have fled, I knew I was innocent and I asked my lawyers for help”, he indicated

MORE INFORMATION: Laura Bozzo reappears and tells why she did not appear in court

Fortunately for the “Miss Laura”, his problems with the Mexican justice were in the past, giving interviews for national mediaas international, where he revealed never before mentioned passages of his life.

In addition, the ex-partner of Christian Zuárez revealed to his followers that he will return to television with a new program called “Que pasa Laura”, which will continue to focus on the problems of humble sectors, but with another approach.

In her new program, as Bozzo announced on April 12 at a press conference, she will visit the homes of her panelists, who will reveal their cases and receive legal help from the lawyer and her team.

Regarding her absence on television, the Peruvian host indicated that the environment is a form of therapy for the depression she suffers: “I am not good at resting, I want to be active. In those three months, the lawyers appealed and argued that she was not capable of being in prison because I have strong depression problems, ”she assured.

WHEN DOES “QUE PASS LAURA” PREMIERE?

The program that marks the return of Laura Bozzo to the screens after her legal problems, premieres this Monday, April 18 at 5:30 p.m. through Imagen Televisión.

This, in addition, marks the return of the Peruvian to Image, after having passed through Televisa and TV Azteca years ago.