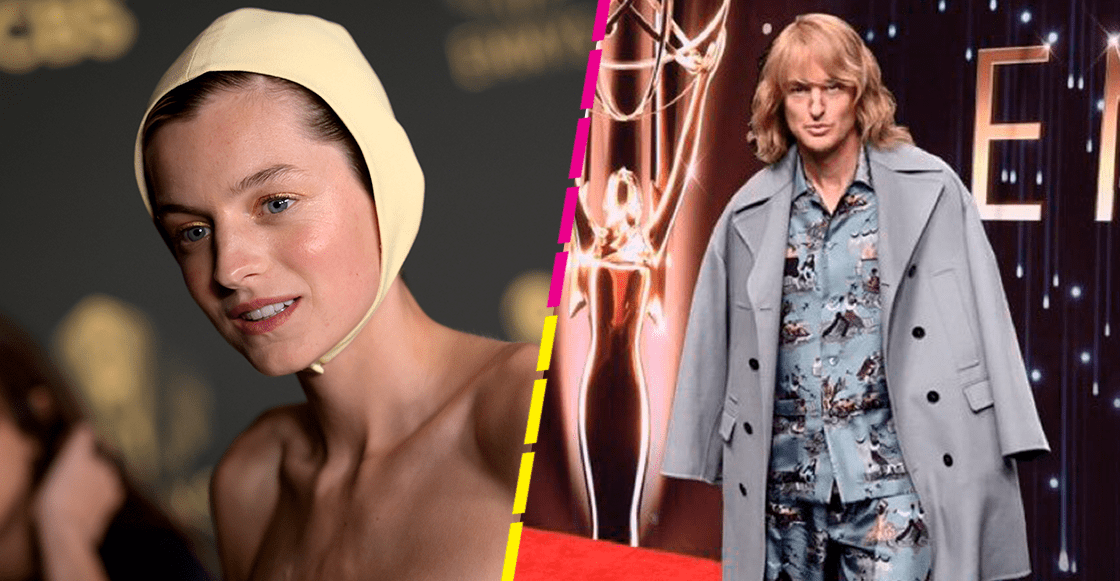 Undoubtedly, many things have changed within the film and television industry. After the pandemic, it seems that the situation returned to normal, because many events such as red carpets, premieres and more returned to our lives. However, at least to [email protected] mere mortals are very excited about the return of the award ceremonies, and we start the year with one of the most important, the Emmy 2021.

After a somewhat atypical ceremony in 2020, the Academy of Television Arts and Sciences announced with great fanfare that this year they would return with everything to present an event like “the old ones”, with all the celebrities from the most important series of today gathered in one place. What’s more, for this special occasion they revealed that the driver would be neither more nor less than the actor and comedian, Cedric the Entertainer.

The Emmys returned to normal in 2021

Finally and after a long wait, the day of the awards arrived and as it is already a tradition, the internet of things was on the lookout for the red carpet, where they paraded [email protected] [email protected] and of course, a lot of Hollywood celebrities. The vast majority wore their outfits – and it shows that they made them want to after almost a year [email protected] at home – although you also have to be honest, [email protected] they flatly missed his outfit.

Emma Corrin has arrived on the red carpet of the #Emmys2021 and the swimming one was brought. 😅

Is this statuette worn tonight in the #Emmy? pic.twitter.com/StRDbUZQDS

Memes could not be missing on the red carpet

From early on, on social networks we had reactions, comments and more about the 2021 Emmy red carpet. And the truth is that there was everything, from [email protected] who encouraged their actress / actor [email protected], even others who went to the jugular to the figures that appeared before the award ceremony. And because they cannot be absent from the best events, Here we leave you the best memes and reactions of this great event:

all seeing Lizzie Olsen in the #Emmys pic.twitter.com/BaI3JLgyR5

We are ready #Emmy #Emmy2021 pic.twitter.com/D6RWUKmEeg

Controversial and the piyama look by Owen Wilson #Emmys pic.twitter.com/QjBCZkuUPn

He has not showered I have no proof but no doubts #Emmys pic.twitter.com/hc0zo7Lg8y

Me today with The Crown 25 times nominated #Emmys pic.twitter.com/28TM3TxjNG

Me between Anya and Lizzie without knowing who I want to win #Emmys pic.twitter.com/NqKwj3BoYj

Let those who are watching the #Emmys right now #Emmys2021 🤳 pic.twitter.com/POmngjzdrf

Which series is your favorite of the #Emmys and why is it #TedLasso? pic.twitter.com/xHnRXn7XEu

I came to the OXXO for cigarettes, go look who finds me.

I asked her if she was ready for the #Emmys He told me that he does not plan to attend, he will take extra shifts. pic.twitter.com/jNjGwe24Rs

#Emmys How are you going to put Elizabeth Olsen and Anya Taylor Joy in the same category? It is very difficult for me to choose a single winner, it is impossible. Can’t you split the award and give it to both of you? I am this: pic.twitter.com/1DtufClUoi