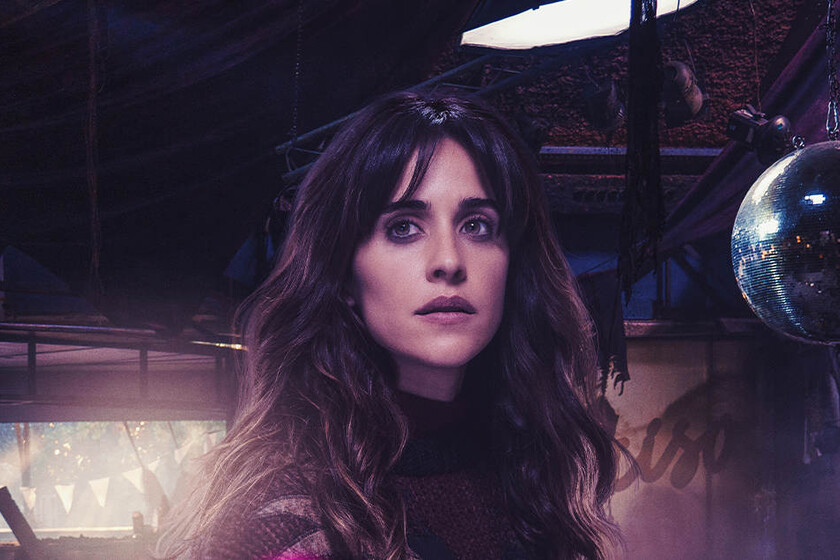 Friday arrives and like every week it is time to see the premieres of our favorite platforms. After review movie premieres, let’s see the nothing less than 47 films, series and documentaries that come to Netflix, HBO Spain, Filmin, Disney +, Amazon Prime Video, Movistar + Y Apple TV +.

Pablo Larraín and Stephen King himself work hand in hand to carry out the new television adaptation of the work of the New English writer. The plot begins when a writer’s widow begins to experience strange events and recall episodes of her marriage that her memory had suppressed.

Set in the 90s and loaded with nostalgia comes this new Movistar + series in which we find the story of the disappearance of some girls. The little brother of one of them will undertake his search only to find that there are things involved that are not of this world.

‘Raya and the last dragon’

After its release with additional payment and in theaters, the latest Disney Animation film arrives free for all users of the mouse platform. The story tells the odyssey of a lonely warrior in search of the last dragon. Only if he succeeds will the hardship of his world at war be ended.

Based on the comics by Jeff Lemire, the Netflix series is a post-apocalyptic drama set in a world where half-animal and half-human hybrids are being born. Hunted and hunted, one of them sets out on a journey across the United States to find refuge.

Movistar + (all on Friday)

And more recommendations in File Espinof

And like every Friday we have many more recommendations to offer you in Espinof file, our weekly newsletter in which we tell you about some of the series and movies that we are liking the most. Either from now or from years ago.