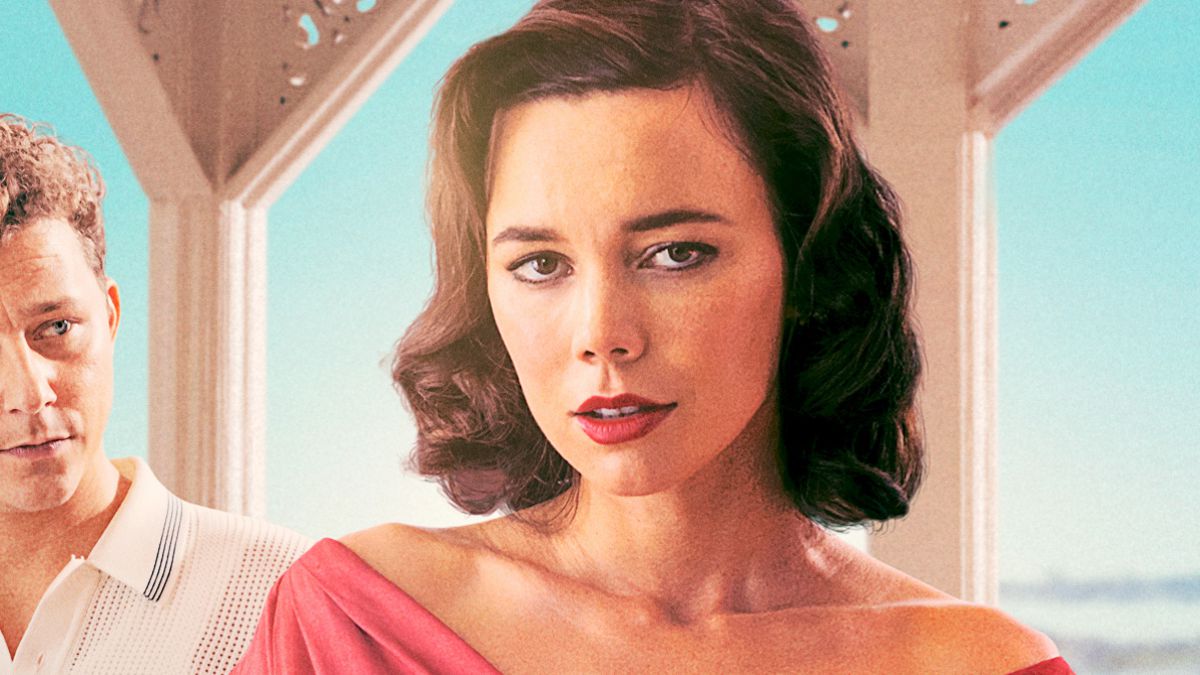 After a particularly intense week in terms of blockbusters and Triple A, this week things are a bit more ‘calm’ in terms of pace and premieres. But beware, that doesn’t mean we don’t have things to see. In fact there are, and quite a few, because finally HBO premieres a new series.

But we start with the main course, which is Prime Video: After less than a year between one and another, we already have here the second season of El Cid, Prime Video’s Spanish epic fiction in blockbuster format that according to its trailer seeks that Game of Thrones tone, but with the quintessential Spanish hero, in a series starring Jamie Lorente, who comes from the ultra-popular La Casa de Papel and Elite. This season, palace intrigues and fraternal rivalry will increase in pursuit of the Kingdom’s throne after the death of King Ferdinand.

And the reality show Making the Cut, in which the (still supermodel) Heidi Klum and Tim Gunn, accompanied by another top model such as Winnie Harlow and Moschino’s creative director, Jeremy Scott, will team up in search of the best international fashion designer.

In HBO Spain we have interesting series like The White Lotus, a satirical comedy ideal for the summer, because it focuses on the guests and workers of a tropical ‘resort’ on vacation. And with a female cast that includes Connie Britton, Jennifer Coolidge or Alexandra Daddario. In Filmin we have the teenage story ‘coming of age’ with a curious title: Death of Nintendo -with a star cameo from a FamiCom and everything.

And Netflix highlights the closing with the latest installment of Teen slasher trilogy The Street of Terror, which despite adapting a series of books by the juvenile author RL Stine -Pesadillas-, there are three films with the R for those over 18 years old due to their gore content. The best thing is that the three films have the same protagonists and setting, but each one changes from year to year.

Never have I, season 2

The last of your shoe

Trilogy ‘The street of terror’

The series portrays the vacation of several hotel guests for a week as they relax and rejuvenate in paradise. But with each passing day, a darker complexity emerges in the lives of these perfect travelers, the laughing hotel employees, and that idyllic setting.

A new six-part, half-hour documentary series directed by Emmy winners Fenton Bailey and Randy Barbato and produced by World of Wonder brings to life Ronan Farrow’s intimate and revealing interviews with whistleblowers, journalists, private investigators and other sources. made for the Pulitzer Prize-winning journalist’s Podcast and best-selling book “Predators: The Plot to Silence Abuse Victims.”

JUSTIN AND THE SWORD OF COURAGE

THE TOM AND JERRY SHOW. Season 5

22: 00h at Movistar CineDoc & Roll (dial 31). Luca Marinelli won the Volpi Cup for best actor at the 2019 Venice Film Festival for this spectacular performance in which he plays Martin Eden, a sailor who, after saving a young upper-class man, enters the atmosphere of high society , where he meets the daughter of a rich family of entrepreneurs. Adaptation of the semi-autobiographical novel of the same title published by Jack London in 1909.

22: 00h at Movistar Premieres (dial 30). A comedy, very much in the style of the television hit ‘Glow’, about a sport rarely addressed in the cinema: the women’s pulse championships. In ‘Brazo de oro’, a famous truck driver on the female pulse circuits, injures her arm. To replace her, she turns to her best friend, a young woman with a slightly imposing physique … but with a right arm of unsuspected power.

Dreams of a writer in New York

22: 00h at Movistar Premieres (dial 30). Sigourney Weaver and the young Margaret Qualley star in this film based on the autobiography of journalist and writer Joanna Rakoff “My Year with Salinger”, in which she narrates her time at the literary agency with which JD Salinger, the mythical and eccentric author, worked from “The Catcher in the Rye.”

21: 00h at # 0 (dial 7). A few months ago, the centenary of the publication of Agatha Christie’s first novel, ‘The Mysterious Affair at Styles’, was celebrated. Her best-known character, Detective Hercule Poirot, was introduced to the world and it was the start of the career of a best-selling writer. ‘Agatha Christie: 100 Years of Suspense’ is a documentary that gets you access to the private archives of the lady of mystery and explore the author’s ten most iconic works.

My father, the killer of the zodiac

The race to the end of the world

Father made in the USA

The body of the crime

Origin of the Planet of the Apes

Filmin exclusively premieres the spin-off of the great hit of Nordic television. A four-episode miniseries that takes us back to the summer in which the characters of Nina and Calle found their love again in the beautiful landscapes of the Swedish archipelago.

Between the most hooligan and irreverent coming of age and a tender summer romance, the Filipino Raya Martin draws this picturesque fresco about a group of precocious children who obtained excellent recognition in the Generation KPlus section of the Berlin Film Festival. A summer of 1990 in Manila, with surprise appearances of consoles like Nintendo’s FamiCom.

A “mind game film” about time travel starring Dylan O’Brien, who little by little unravels a hidden mystery about a missing girl, a drug called Mercury and a terrifying creature.