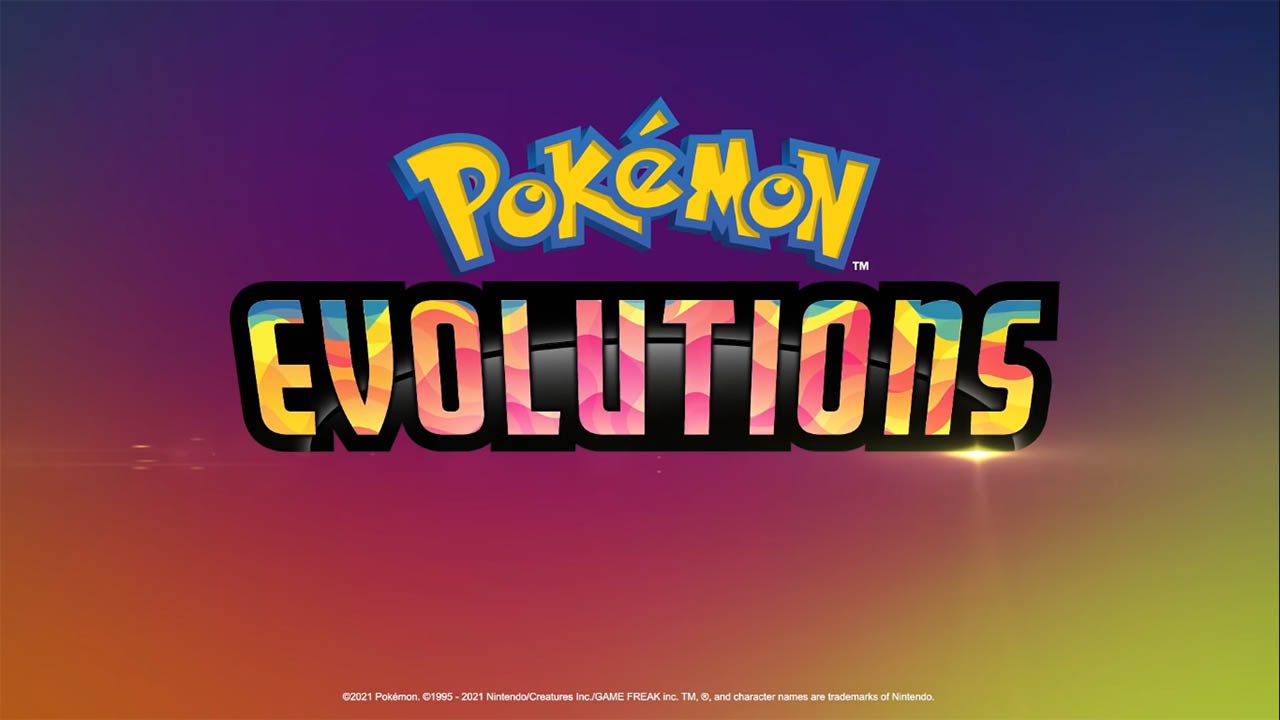 8 episodes across 8 regions. Each chapter will feature iconic characters and creatures from each region.

Pokémon Evolutions is a new animated series from the popular franchise, which will take us on a journey through its 8 known regions to this day. It will have 8 episodes, each visiting a different region, and we will go in reverse order, starting with Galar, and ending with Kanto.

It’s a thank you to the millions of Pokémon fans.Colin Palmer, The Pokémon CompanyThe first episode, “The Champion”, will premiere next September 9. We will enjoy the history of the champion of the Galar region, Leon, and you will be able to see him in the official Pokémon channel on Youtube, or if you prefer, in TV Pokémon, a new exclusive app for Nintendo Switch.

“Pokémon Evolutions is both an exciting new collection for the brand, and a thank you to the millions of fans around the world who joined us on this 25-year journey,” he said. Colin Palmer, vice president of marketing for The Pokémon Company International, in a official statement.

We leave you the list with the rest of the episodes that the series will have, including its release dates:

The series will premiere, marking yet another celebration for the 25th anniversary of the franchise. If you are one of those who prefer music, we remind you that also two Pokémon music albums were released on the occasion of this celebration, featuring songs by artists such as Vince Staples, Cyn and ZHU.