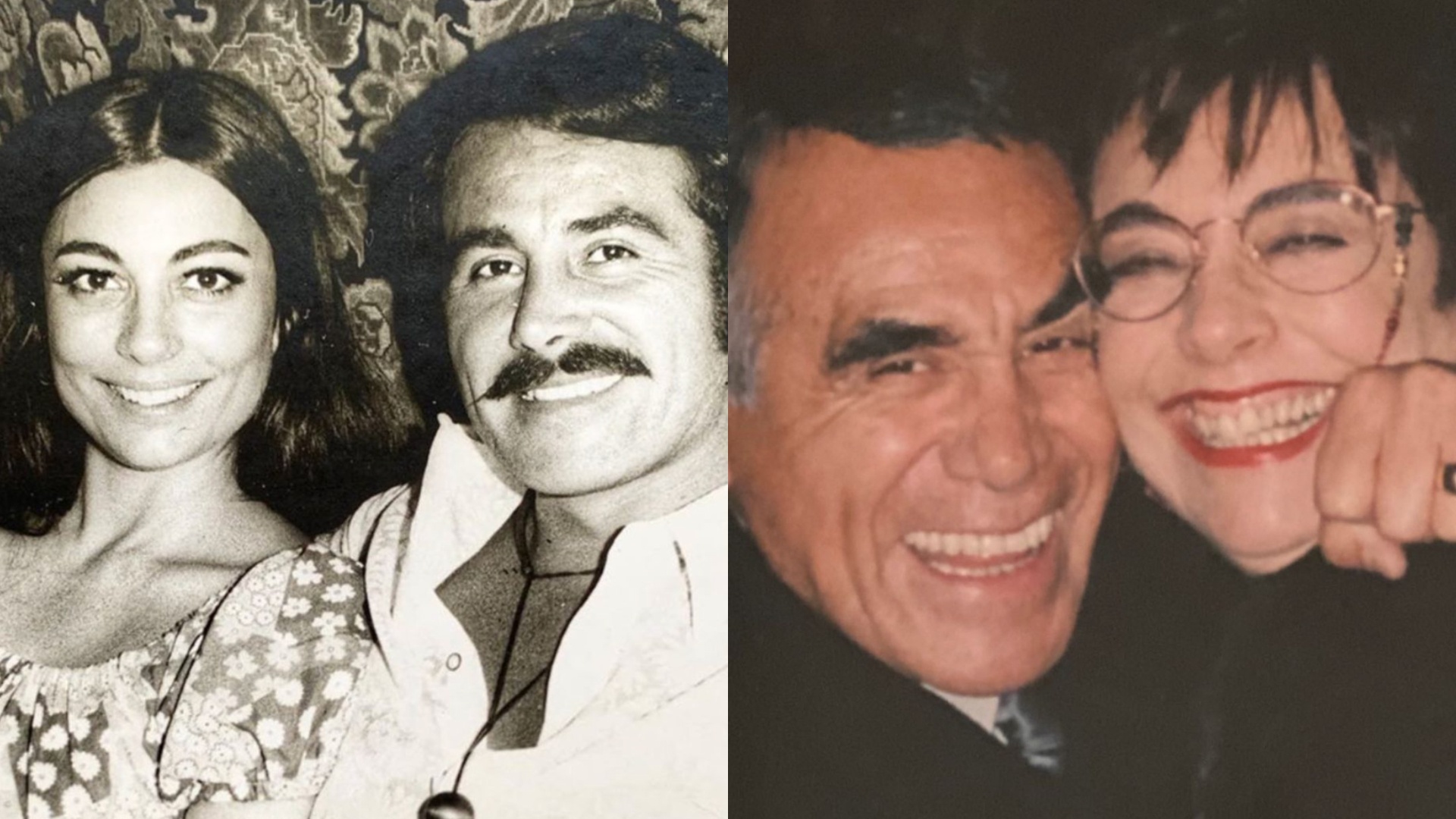 Josefina ‘Pepita’ Gomís, ex-wife of Hector Suarez, died at the age of 83, as confirmed by his son Héctor Suárez Gomís on the morning of this Sunday, December 26.

The actor also released the news through his Twitter account where he lamented the death of his mother: “With deep pain, I want to share with you the death of my mother, ‘Pepita’ Gomís. Rest in peace, mommy. “

The causes of his death were not released. Death occurs one year and 5 months after Héctor Suárez died. The legendary actor left on the morning of Tuesday, June 2, 2020 as a result of a cardiorespiratory arrest while he was sleeping.

Last August, Héctor Suárez Gomís asked for blood donors on social media for his mother, who was hospitalized in Mexico. She was discharged and returned home. According to what was said in the Mexican press, without serious illness involved.

In addition to being the wife of Héctor Suárez for 36 years, ‘Pepita’ Gomís became famous on Mexican television. She hosted a popular children’s show in the 1960s called ‘Telekinder’.

For an hour, content directed at preschool-age children was broadcast. Legendary producer Luis de Llano Palmer, a television pioneer in Mexico, asked to be called to attend a contest to choose the host of the children’s show, according to a review by Milenio.

Younger people also came to this call, but she was chosen and led the program while completing a master’s degree in History of Mexico.

The story of ‘Pepita’ Gomís and Héctor Suárez

Although they divorced after just over 35 years together, Pepita Gomís had words of affection for the comedian: ” He was an extremely loving man with everyone, especially with his children and very generous, “he told ‘Ventaneando’ in June 2020, after the death of the 81-year-old actor was announced.

“I always I admired him for his bravery“, he added,” sometimes people accused him of conflict, but I had enormous respect for him because he was always faithful to his ideas. He was a character of the people. “

Gomís and Suárez only lasted three months together and then got married, according to a review by Excelsior. The nuptials took place at the home of Luis de Llano Palmer. Together they had two children: Héctor Jr. and Julieta.

‘Pepita’ Gomís, Héctor Suárez’s ex-wife, dies almost a year and a half after the actor’s death