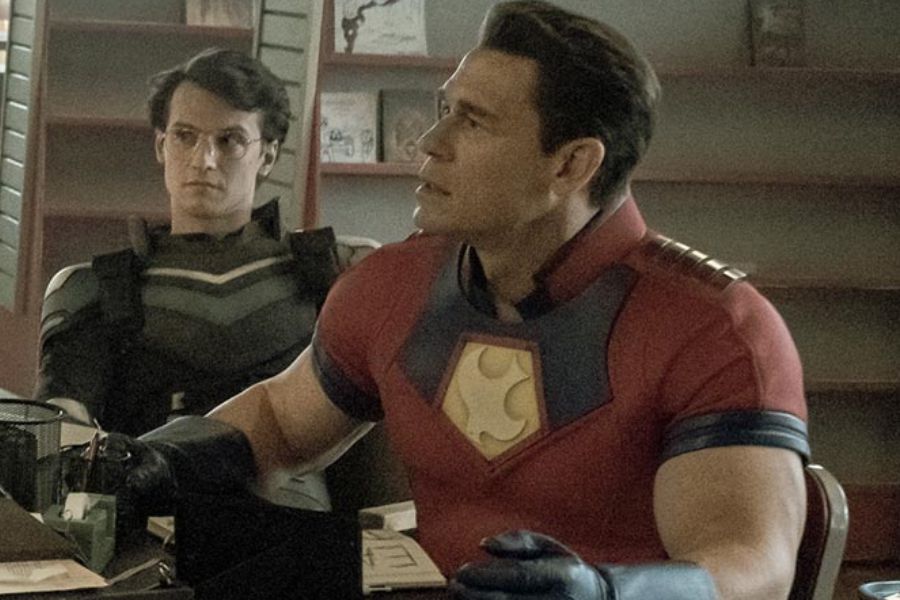 Several months before the premiere of The Suicide Squad, HBO Max revealed that it intended to continue expanding the universe of the film with the help of Peacemaker, a new series that will obviously be focused on the character that John Cena played in the most recent Task Force film.

However, what the public was unaware during the Peacemaker announcement is that the series would only be possible thanks to a twist that was established in one of the post-credits scenes. de The Suicide Squad.

As you may recall, during the development of The Suicide Squad, It is implied that Peacemaker died before the great battle against Starro. However, in one of the later sequences of the film it is revealed that the character survived although clearly it was not in good condition.

James Gunn has said on several occasions that the idea for the Peacemaker series came to him after filming The Suicide Squad and during the context of lockdown due to the pandemic. In that sense, in a recent interview with THAT ONE, the director acknowledged that to realize this idea he had to add that twist to the fate of Cena’s character.

“I did exactly something that I hate other filmmakers do.” Gunn pointed out. “But I did it! I will have to live with the repercussions, which is the most incredible television show people will ever see. “

Considering how it ended The Suicide Squad naturally at this point one of the main questions regarding Peacemaker it has to do with what the heck the show will tackle.

Obviously Gunn did not detail anything specific, but he anticipated that the plot will revolve around a group of “Covert operations fighting something catastrophic facing the planet.”

This group will not be a new version of Task Force X and rather it will be a team made up of Peacemaker (John Cena), Harcourt (Jennifer Holland), Economos (Steve Agee) – whom we already met in The Suicide Squad– in addition to new characters that will contemplate Murn (Chukwudi Iwuji), Vigilante (Freddie Stroma) y Adebayo (Danielle Brooks), all of whom appear in the first official photo of this new series that you can see below.

The Peacemaker series will initially have eight episodes and is intended to air on HBO Max starting in January 2022.