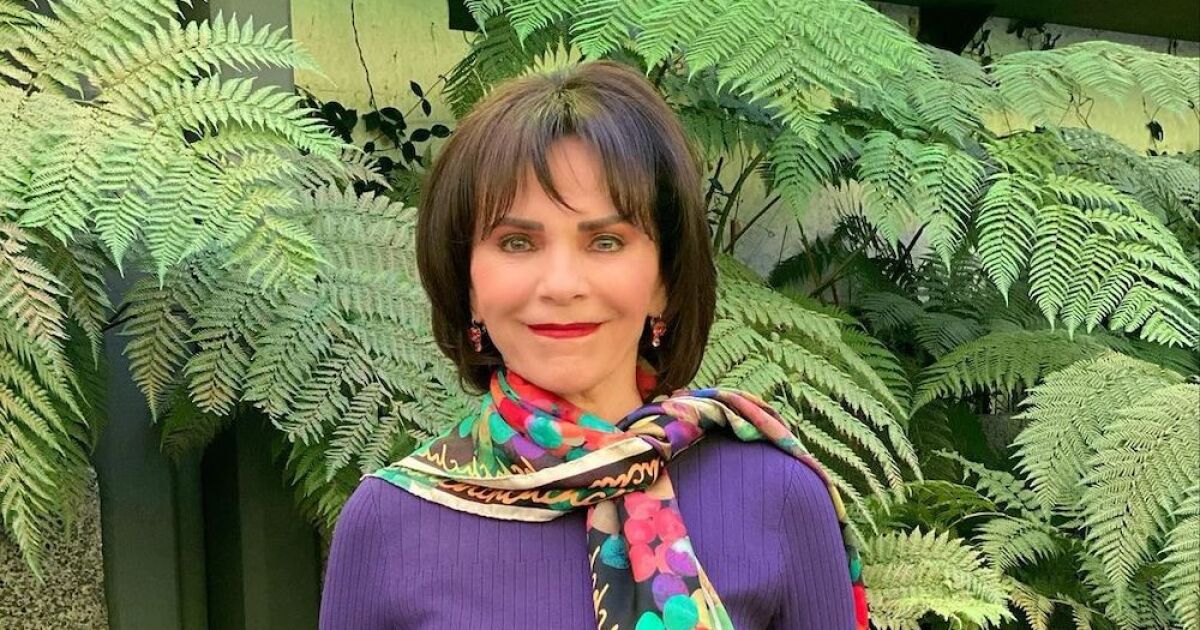 Azteca was already waiting for some agents: “We were broadcasting the program and suddenly Nacho Morales arrived, who was then the company’s Financial Director, called me at his office and told me: ‘Pati, there is an arrest warrant against you.’ I said ‘What did I do?’, ‘Televisa is very angry,’ he replied.

“Well, outside of Televisión Azteca, several agents were already posted to arrest me, so Nacho decided that they were going to take me in the back seat, covered, in another car to mislead the agents who were outside. I live in a closed neighborhood here in Mexico City, it had only one entrance, but that day a second entrance was opened at the back of the neighborhood, which allowed me to enter through the back because the front already there were people waiting for me ”.

The arrest warrant against Pati chapoy referred to the improper use of Televisa audiovisual material, according to the newspaper The Day in its printed edition of July 31, 1997: “The first district judge in criminal matters, Arturo Sánchez Valencia, issued a formal arrest warrant for Pati Chapoy, host of the television program Ventaneando, considering that there are elements to prosecute her for an offense to article 135 of the Federal Copyright Law, when using image fragments from Televisa programs ”.

Finally, after three years of litigation, a judge ruled in favor of the journalist and the right to crestomatía was recognized.

Ricardo Salinas Pliego, owner of TV Azteca, was always clear that Televisa’s lawsuit was not with Pati but with the television. “(When I spoke with him) I told him: ‘Let’s see, Ricardo, I can’t quite understand why with my weight, height and age they want to put me in jail because I’m doing my job and he told me’ No, you are in the middle of a Televisa lawsuit with Azteca because obviously we have come to break Televisa’s monopoly. ‘