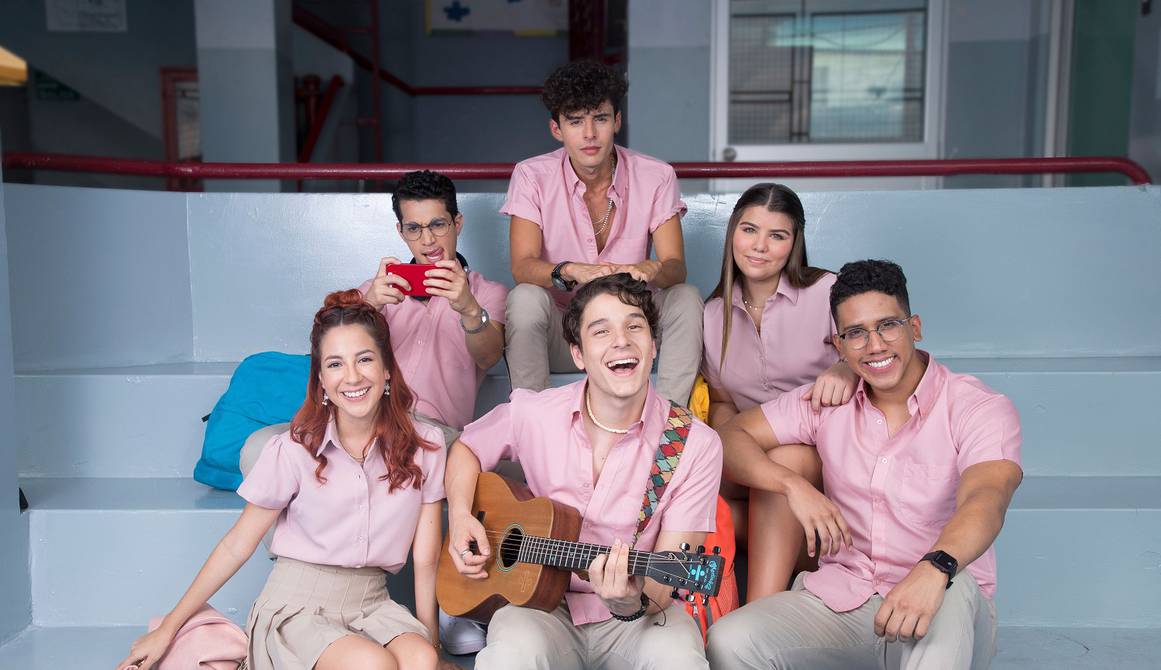 How will our young people feel when it is time to return to classes at 100% face-to-face? That reunion will surely motivate many new situations and interactions, but it is also true that, with or without a pandemic, being a teenager is complicated, exciting, unforgettable.

The new series Pandemials, produced by Almacenes Tía in collaboration with the producer Rompekabezas, imagine that return to class from the perspective of Julián (Diego Chiang), a student who also faces the fact of having to adapt to a new school. Along with him will be Renata (Viviana Salame), Matilde (Rafaella Pimentel), Darío (Ricardo Valero), Paul (Joyner Rojas) and Esteban (Josua González). The first chapter of the production premiered on Friday, July 2, on YouTube, on the Tía TV channel.

“Having contact with friends again, returning to reality from any field, is a feeling that we all share at this moment,” explains Sebastián Acosta, director of the series, which will have a total of 12 episodes.

Filming was completed in record time, as the days had to adjust to the national curfew that occurred in May. “All the actors were very professional. Diego and Viviana are already recognized and streamlined the recordings ”. This production is also the debut of Rafaella Pimentel, daughter of Carolina Jaume and Xavier Pimentel, in television format. “She is 13 years old, but you can tell that she is extremely talented from birth. He was able to function very well and capture the ideas of the script, mine, as a director, and the vision of the producer ”.

The last to join was Josua González, who plays the antagonist of that group of friends. “We needed an actor with that profile. Josua went to the last rehearsal and directly to shoot the next day, so he has an additional merit ”, says Acosta, who recommended Joyner Rojas for casting, who also has a career in microtheater works.