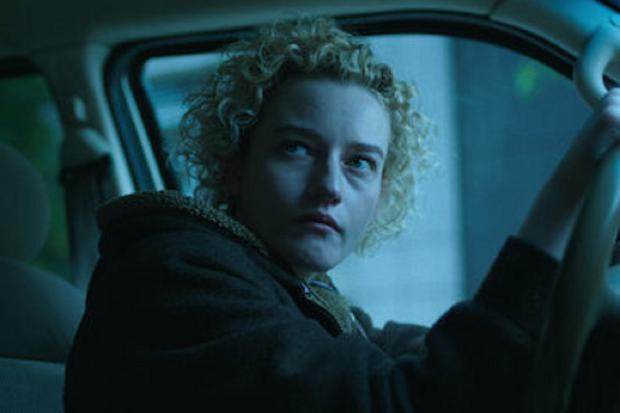 WARNING, SPOILER ALERT. After losing his opportunity to leave the world of crime through the front door due to the public arrest of Omar Navarro, The Byrdes make another deal with Javier Elizonndro and the FBI. However, Ruth’s (Julia Garner) thirst for revenge for the death of her cousin Wyatt could ruin everything in the latest episodes of “Ozark”.

Thanks to Charlotte, Ruth finds out that Marty (Jason Bateman) and Wendy (Laura Linney) are meeting Javier (Alfonso Herrera) in Chicago, so she travels to assassinate him. Although on her first attempt she freezes, in the end, she pressures the Byrdes to get it.

After the FBI deal is voided, the Byrdes desperately search for solutions to their mounting problems: Ruth steals the biopharmaceutical company deal, Wendy’s father comes to ozarks to look for his son and Navarro suffers an attack that forces Marty to travel to Mexico to supervise the cartel.

WHAT HAPPENED AT THE END OF “OZARK” SEASON 4 PART 2?

Despite discovering that Camila, Navarro’s sister, ordered the attack on Omar, the Byrdes prefer to remain silent because they need Javier’s mother to recover the deal with Clare and the biopharmaceutical company.

However, when they solve one problem, two others arise. Ruth partners with Rachel and becomes Darlene’s heiress, that is, the majority partner of the Byrdes’ casino, who must find another way to launder money for the Navarro cartel.

Marty suggests using the money they will raise at the Belle-Byrde Foundation event, but Wendy knows that if they do that they will lose their last chance to start a new life away from drugs and money laundering.

Also, Nathan hires Mel Sattem to find his son and after confirming his death, he decides to fight for the custody of Charlotte and Jonah. Although Wendy manages to get a private investigator to withdraw her support by offering to recover her position in the police, the judge allows the young people to choose who to stay with, they decide to go with her grandfather.

When Omar pushes for more money to be laundered, Camila asks for explanations for Javier’s death and Ruth refuses to dirty his casino, Marty threatens Ruth to tell everything if she doesn’t talk Jonah out of leaving with Nathan.

After recovering her children, Wendy and her family return home, but on the way they suffer the car accident that was shown at the beginning of the fourth and final season of “Ozarks”.

WHAT DOES THE END OF “OZARK” SEASON 4 PART 2 MEAN?

In the final chapter ofOzarks”, the Byrdes close a deal with the FBI, Camila Navarro and Ruth. However, during the event at the casino, Camila threatens Clare Shaw to reveal Javier’s murderer. Although she reveals that she was Ruth, she claims that the Byrdes knew nothing about it.

To prevent the Byrdes from alerting Ruth, Camila threatens the lives of Jonah and Charlotte, leaving Marty and Wendy powerless as they murder Omar Navarro and Ruth Langmore.

When Byrde returns home Mel confronts them with evidence that Ben is dead and despite Wendy offering him money, the policeman refuses to accept. Finally, Jonah shows up and kills the investigator.