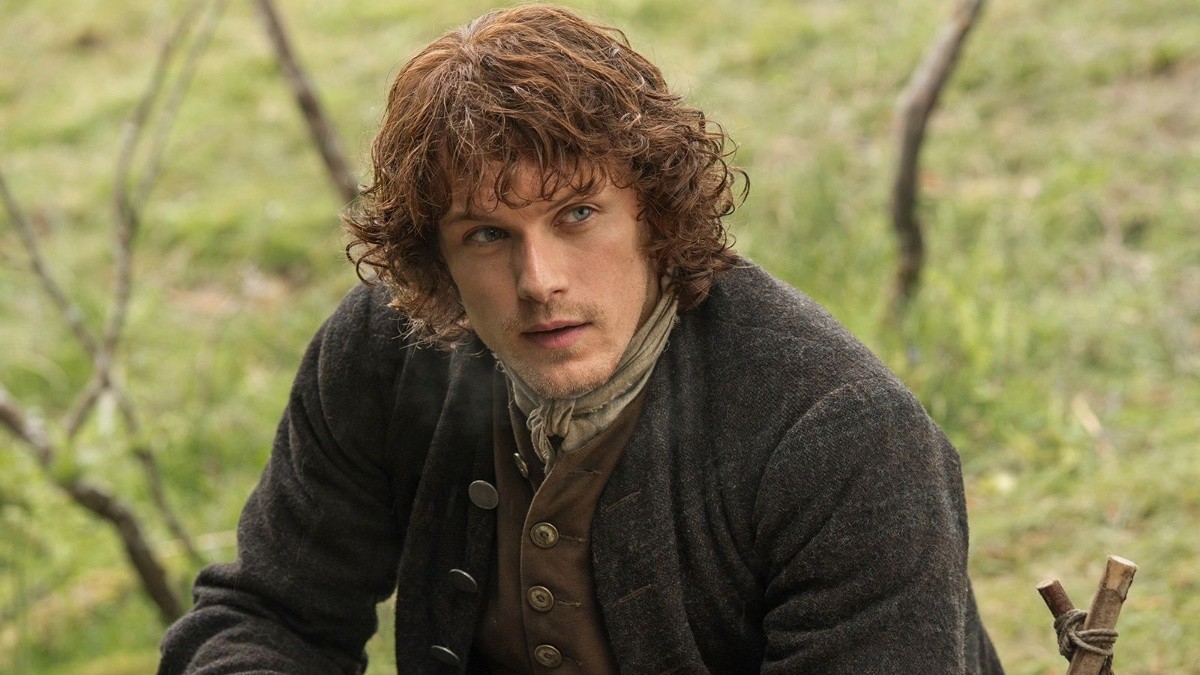 Outlander Season 6 Episode 6 shocked fans when Jamie finally told Claire about one of his “infidelities.” However, these are all that she has actually had and that perhaps the fans forget.

season 6 of Outlander has taken one of the stories from the books of Diana Gabaldon more shocking than fans will get to see in this and the next installment of the show. After Malva (Jessica Reynolds) accuse Jamie (Sam Heughan) of being the father of the child he was expecting. However, after these accusations we saw how Jamie and Claire (Caitriona Balfe) talked about what really happened, and Jamie told him about one of his “infidelities” in the past. But, the reality is that this has not been the only one.

Jamie and Claire in France

Jamie’s first “infidelity” was when he was with Claire in France, trying to talk to Prince Charles Stuart (Andrew Gower) or better known as Bonnie Prince Charlie, about the rebellion and uprising against England. However, for this meeting that takes place in Brothel only Jamie attends.

Jamie’s other “infidelity” occurred after the battle of Culloden, with the widow Mary McNab (Emma Campbell-Jones), when he spent seven years hiding in a cave near Lallybroch, receiving help and food from his sister, while McNab took them away. But in the scene of their relationship, both made it clear that they did not seek to forget their partners and it was only to relieve their loneliness a little, which is why they closed their eyes while making love imagining their partners.

Interestingly, it is not until season 6 of Outlander when Jamie finally decides to confess this infidelity to Claire, after an argument and the accusations of Malva’s pregnancy. So they swore to always tell each other the truth, so he takes advantage of the moment to reveal it to her.

After escaping from the cave in which he was hiding, Jamie hid his identity to work with the Dunsay family in Helwater. This is where he meets the beautiful and spoiled young Geneva Dunsay (played by Hanna James), who provokes Jamie into sleeping with her, due to her family planning with an elderly man she didn’t want to be in her first intimate relationship with. After so much insistence and blackmail, Jamie accepts the proposal.

Some time later, it is revealed that the son Geneva had whom he named Wiliam (Clark Butleres) is actually Jamie’s, however, they both decided to keep it a secret to avoid trouble. The only person who knew about this infidelity was Lord John (David Berry), who is currently taking care of the young man after she died after childbirth.

Outlander: What we suspected of all the infidelities of Jamie Fraser to Claire