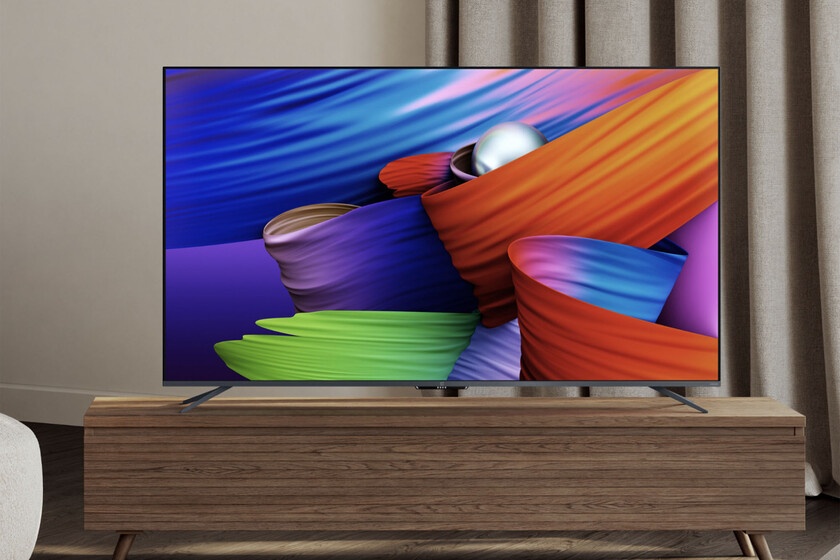 Not half a month ago we saw how OnePlus began to think about how to sell your televisions in Europe And now we have known how the Asian company has launched new 4K televisions that may also reach our borders. This is the OnePlus TV U1S.

Although OnePlus is known above all for its mobile phones, it is a brand that wants to gain a foothold in the television market by standing up to the cheap 4K models with the OnePlus U1S, an LED LCD TV that supports HDR10, HDR10 + and HLG and that also sports three ports compatible with HDMI 2.1. 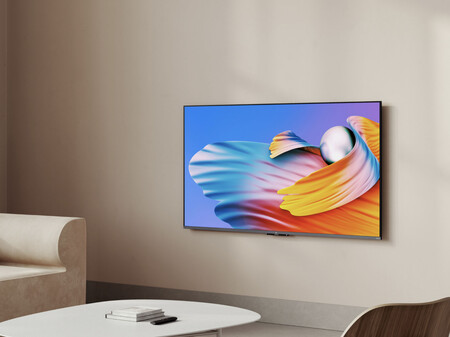 While we wait for the brand to dare to bring its television models to Europe, we should be attentive to the novelties that are incorporated into its catalog. Y the last to arrive is the OnePlus TV U1S.

We are facing a television intended for the mid-range, so we can forget about finding an OLED panel. It is a television that grows around a panel 50-, 55- and 65-inch diagonal 4K LED LCDs.

A model that supports image enhancement modes HDR10, HDR10 + and HLG, leaving Dolby Vision aside. According to the manufacturer, the OnePlus U1S offers 93% DCI-P3 color space coverage and color accuracy of Delta-E <2 at the "Cinema" preset.

This model includes inside 2 GB of RAM and 16 GB of storage space, but above all it stands out that it includes three HDMI 2.1 ports, although you have to wait to see if it offers ALLM, VRR and 4K 120Hz. Of these three HDMI ports, one is eARC and it also has an optical input, an Ethernet socket, Wi-Fi and two USB 2.0.

The OnePlus TV U1S has a sound that is generated thanks to 30-watt stereo speakers that also Dolby Audio is supported, but not Dolby Atmos. All models have two speakers, except the 65-inch that incorporates four units.

This model uses Android TV 10 as the operating system with all that this means of facilities when it comes to accessing applications of all kinds as well as compatibility with Chromecast when integrating one, with Google Assistant and with Amazon’s Alexa.

Waiting to know if OnePlus will offer its televisions in more markets, the new OnePlus TV U1S begins to sell in India at a price that is about 450 euros for the 50-inch model, 540 euros in the case of the 55-inch model or if we want the 65-inch one, the cost will be 710 euros.

Gilda Santini to Francis Rosas: "Contracts are to be respected"
The dark side of the 'showtime' of Magic Johnson and the Lakers
Francisca Lachapel proud of her roots [ENTREVISTA]