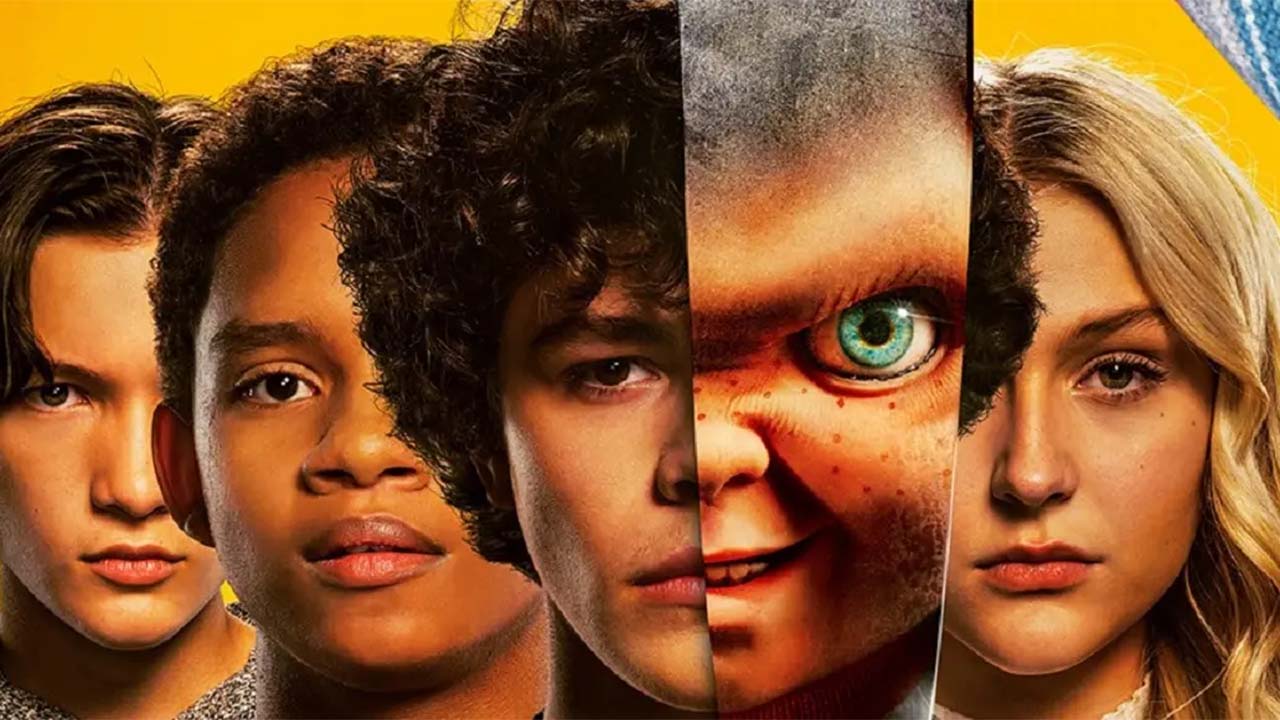 It has been for months among the most anticipated in our country. Now, barely a month separates us from the premiere of the first season of ‘Chucky’ on SyFy.

Do you want to play?

Will you be able to do it starting next January 10 in Syfy, date on which the highly anticipated reaches the chain Chucky, the television sequel to the famous film franchise about the most creepy and bloodthirsty doll on the big screen. It will do so with the broadcast of a double episode at 10 p.m. and later it can be enjoyed on demand.

The fiction developed by Don Mancini, creator and scriptwriter of the saga Devil doll which has been a part of popular culture since the late 80s and has numerous titles under its belt, has been a true phenomenon in the United States during the weeks it has been on air and it quickly also became one of the most anticipated new series in our country. It will not be Netflix, Amazon or HBO Max who premieres it, but Chucky It will arrive exclusively in Spain from the hand of the chain specialized in science fiction and that can be enjoyed by users of different providers, such as Movistar +, Orange TV or Vodafone TV.

It is not the first time, however, that Chucky sees the light in our country, since the series was presented within the framework of the 54th edition of the Sitges Festival last October with the presence of Fiona Dourif, one of its protagonists.

This is the new ‘Chucky’: the classic doll arrives at a 21st century flea market

The setting for the new television series Chucky, the franchise’s first episodic title, is an idyllic American town called Hackensack. There, specifically in a market in a residential neighborhood, a classic Chucky doll appears and a young adolescent named Jake (Zackary Arthur) you buy it without knowing you are signing your death warrant. Or well, maybe not his own, but that of everyone who comes across his “new little friend.”

4 curious details about ‘Chucky’, the series that is already sweeping in the USA and we are dying to see in Spain

He will find out about the ballot at a Halloween party, in which the killer doll does not hesitate to go after one of his enemies. This disturbing event will only completely terrify Jake, but will be the beginning of a series of murders that, if that were not enough, will be complicated by the dangerous arrival of enemies and allies from the doll’s past.

Besides Zackary Arthur (The fifth wave), starring in the series Björgvin Arnarson, Alyvia Alyn Lind, Teo Briones and Devon Sawa, among others, with Brad Dourif returning to lend his voice to Chucky.

The welcome of Chucky in the United States it has been very good, with a unanimous approval among the criticisms collected by Rotten Tomatoes. The scores in general are not too high, but the most important thing is that it has penetrated deep among the most loyal lovers of the franchise, a classic of horror, mythical and world famous, that clearly continues to attract powerfully attention and has the ability to reinvent itself. .

At the audience level, within which it has been broadcast on a cable network, the ‘performance’ of Chucky it has also been one of the most outstanding. In fact, in its first week of broadcast back in October it managed to become one of the most watched premieres on cable television in 2021.

The good reception quickly translated into a renewal for a second season that, if all goes well, could arrive at Syfy in 2022.

For now, the eight episodes that make up the first installment will arrive in Spain next January. Great way to end the year.