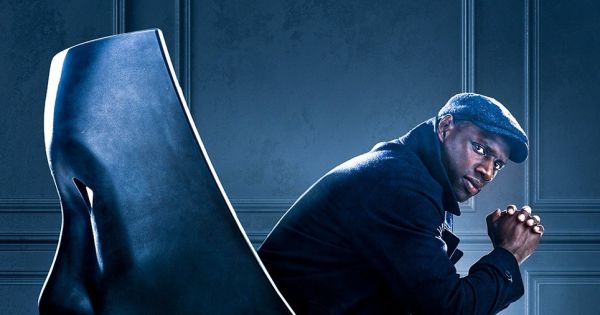 Netflix has already revealed the complete list, one by one, of all its June 2021 premieres in Argentina.

From robbery to war: the end of La Casa de Papel has a double date and a shocking trailer

Among the most prominent announcements are the new seasons of Lupine, Elite and Workin ‘Moms. Also, a film about the series La Casa de las Flores.

From Cobra Kai and Lupine to Sex Education: all the series that premiere season on Netflix

Summer is coming again. Although many relationships are no longer those of last year, these friends will find that some attractions are irresistible.

On a dangerous adventure through a post-apocalyptic world, a half-human, half-deer boy seeks a new beginning accompanied by a surly protector.

As she tries to reconnect with George (and herself) after her errand, Mae begins to understand that to think about the future, you have to face the past.

Pursued by Hubert and his henchmen, Assane struggles to find Raoul while trying to come up with a grand plan to expose Pellegrini’s crimes.

Four new moms grapple with separation, dating, work, and parenting in season 5 of this ’embarrassing’ comedy.

Winter is coming to the zombie apocalypse, with new cold-blooded challenges for frenzied scavengers and violent militias battling the dead and desperate.

Atiye seeks to reach her daughter, but faces a heartbreaking dilemma as dark forces attempt to tame Aden’s cosmic powers.

Las Encinas welcomes a very strict director and four new students, who lash out with love affairs, serious rumors and a mystery just out of the oven.

This series, which tells the story of a love triangle between a woman, her past and her husband, takes a provocative approach to female identity and desire.

Racked with guilt, Jefferson vows to put his hero days behind him. But new threats looming over Freeland push the Pierces into battle.

After a total solar eclipse, the Earth is plunged into dense darkness. To return the light to him, the group of Sailor Guardians must unite once more.

In this relentless action thriller, a retired hit man seeks revenge on his deadly stepbrother with the help of a troublesome teenager.

After humans lose the ability to sleep, an ex-soldier fights to save her family while society and her mind are thrown into chaos.

After the sudden death of his wife, a recent father takes on the hardest job of all: raising his daughter. Based on a true story.

The De la Mora brothers hatch an evil plan to break into the old family home and retrieve a hidden treasure.