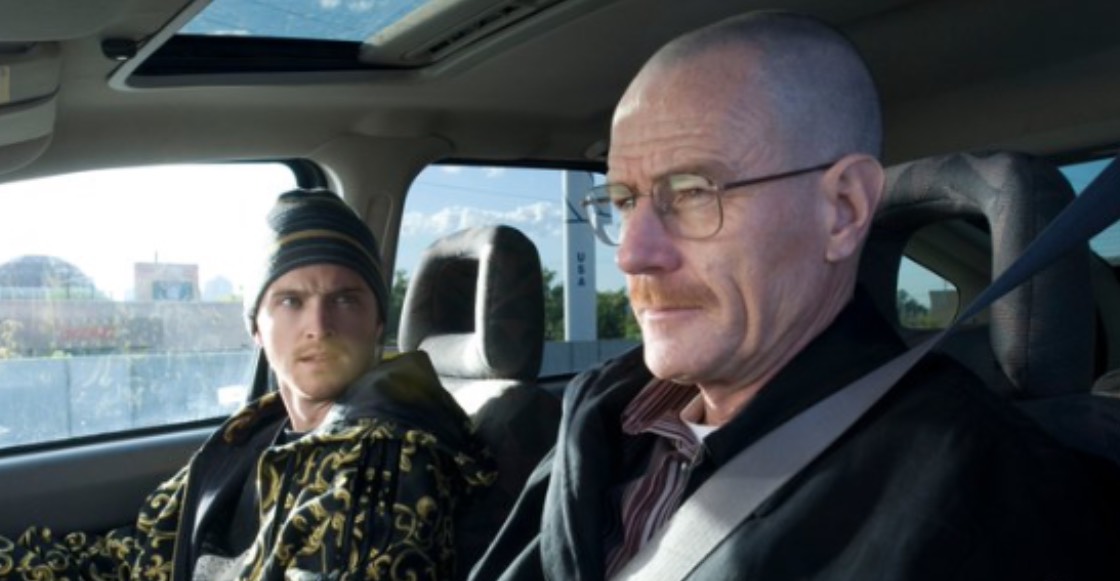 We are a few days away from being able to enjoy the final season of Better Call Saul, the spinoff of breaking bad that already moved several fans of the series thanks to a photo that confirmed the appearance of Jesse Pinkman and Walter White in the story of the famous lawyer.

And it is that through the Twitter account of the series a photo of the characters played by Aaron Paul and Bryan Cranston, respectively, was posted with the legend “They will be back”. Something that sparked the rumor that Jesse and Walter’s story timeline will eventually intersect with Saul’s.

The rumor was later confirmed by series co-creator Paul Gould.who during the panel that had ‘Better Call Saul’ in the PaleyFest LAan annual television festival organized by the Paley Center in Los Angeles, indicated that Aaron and Bryan will appear in the sixth and final season episodes.

“I don’t want to spoil things for the audience, but I will say that the first question we had when we started the show was, ‘Are we going to see Walt and Jesse on the show?’ I’ll just say yes.” Gould said during his speech, where he also hinted that there will be more surprises in the episodes to be released from April 18. 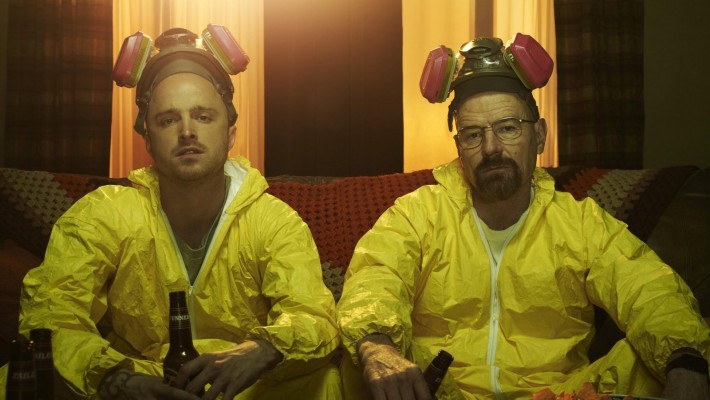 “How or the circumstances or whatever, you’ll have to find out for yourselves, but I have to say it’s one of the many things I think you’ll find out this season.”Gould indicated without giving clues about in which episodes we can see Walter White and Jesse Pinkman, since as we told you before the final season will be divided into two parts.

The first with seven episodes will start broadcasting from April 18, while the second with the other six missing chapters will be released on July 11 of this year. It is worth mentioning that this will not be the last series of the universe of breaking bad and Better Call Saul, as there will be a couple of animated spin-offs. Who else is excited by the news?

OMG! Bryan Cranston and Aaron Paul to appear in the final season of ‘Better Call Saul’