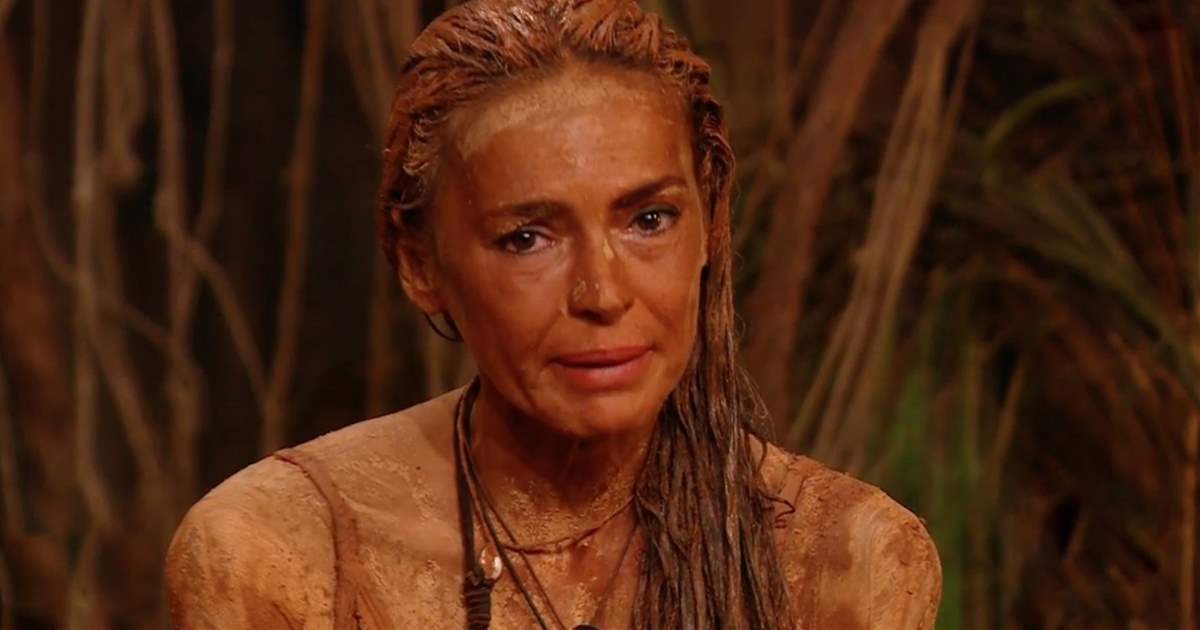 Olga Moreno has come across a surprise in ‘Survivors‘that I did not expect: New opponents, and what opponents. The Andalusian has reached the final stretch of the contest being one of the strongest survivors of the group, with many leader necklaces behind her and with the alliances necessary to not be nominated by their peers but, oh, reality had an ace up its sleeve and it is the return of the exiled to coexistence.

“If you had the power to expel one of your companions right now and make another immune, who would you choose and why?” is the question that Pirate Morgan has posed to the survivors in the #UnMessageInABottle game and Olga Moreno has made it clear who her new goal to beat is:Lola!

In the last ‘No Man’s Land’, Lola was reunited with her companions and Carlos Sobera made it very clear to everyone that this has been a huge contestant living as an exile and that she has been saved from the nomination week after week. Without a doubt, a very strong new opponent that everyone sees as a danger, and Olga is not far behind. In fact, has recognized that it would be the contestant who would expel without thinking.

While Melyssa has said that she would give Lola immunity “because she deserves it,” Olga Moreno would remove her from the program. “Ejecting costs me a lot of work because I get along very well with everyone, but I have less relationship with Lola. I have been with the others for three months. I’d be sorry because I see her as a number one survivor and I hope to have more contact with her, “she said very securely. For her part, she assured that she would give immunity to her friend Melyssa Pinto or to Lara Sajen, despite her latest controversy.

Lola is nominated with Alejandro Albalá and Lara Sajen and next Thursday one of them will leave before the final unification. Will Olga Moreno’s wishes be fulfilled? The thing is burning in Honduras.