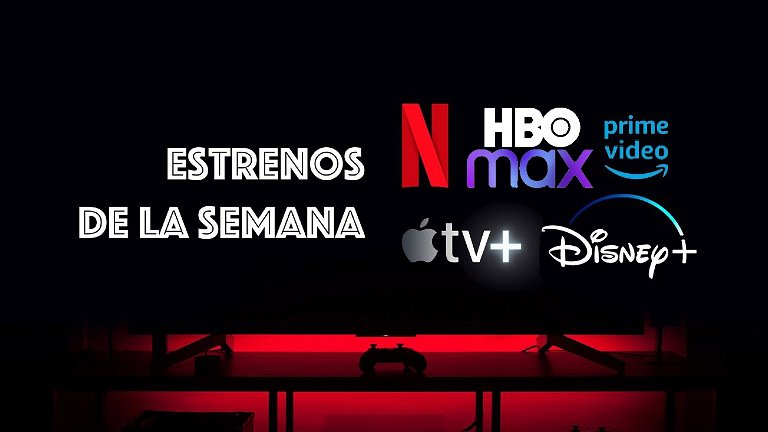 These are all the premieres that arrive in October 2022 on Disney +, Netflix, HBO Max, Amazon and Apple TV +.

The main streaming platforms arrive with great premieres in October 2022 and we have a lot of new content that you enjoy in Disney+, Netflix, HBO Max, Amazon and Apple TV+. Surely you are subscribed to more than one of these platforms and surely you know how difficult it is to keep up with all the news, for that reason we are going to compile all the premieres week by week. 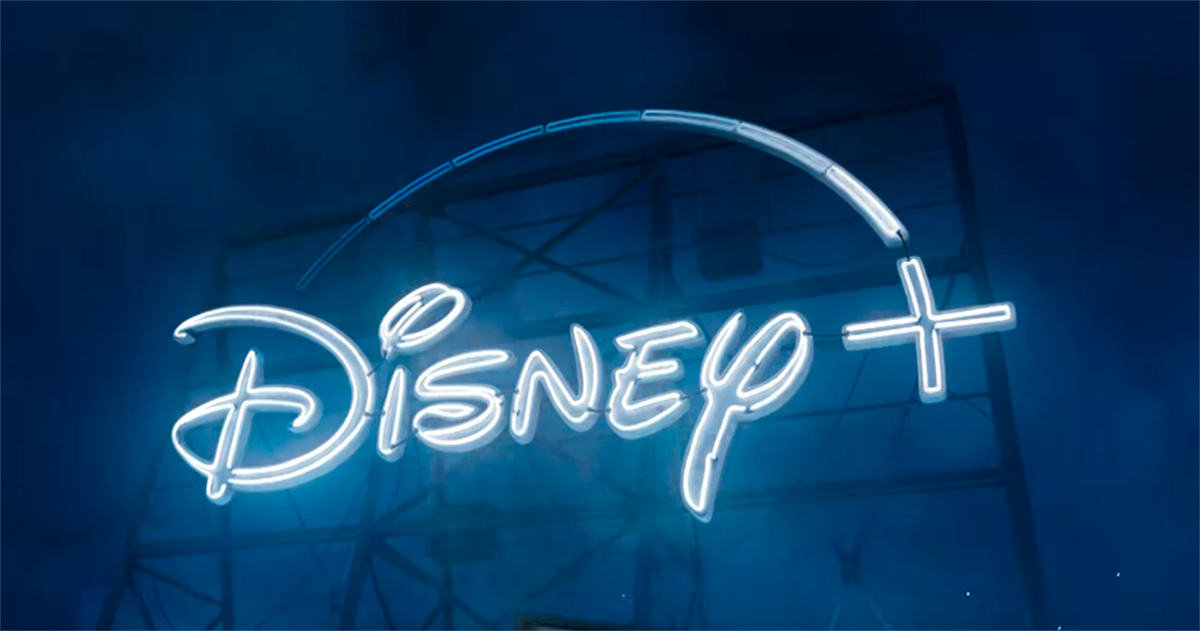 Disney+ has become on its own merits one of the streaming market leaders, “outnumbering” Netflix, with very good original productions and a lot of content. Many interesting premieres arrive in the month of October.

Netflix has been the main streaming platform for years, as much as have lost customers throughout this year and that made him choose a new plan with ads. remains the most important platform. In October 2022, many premieres arrive on Netflix in the form of series, movies, and documentaries.

In October 2022, big premieres arrive at HBO Max, one of the platforms with the best quality content. HBO Max is characterized by its great productionsthe last one is “The house of the dragon”, which will receive new chapels throughout this month.

Premieres of the first week (September 1-9)

Amazon Prime Video is one of the streaming platforms cheapest and most interesting on the marketsince it is included in the Amazon Prime fee along with all its advantages. And in October 2022 we have a lot of news on Amazon Prime.

Apple TV + marks its own path and does not release the same number of series and movies as other platforms, since all the productions are 100% original. Apple’s idea is to prioritize quality over quantity, so we have fewer series and movies but all are almost essential. These are the premieres of Apple TV + in September.