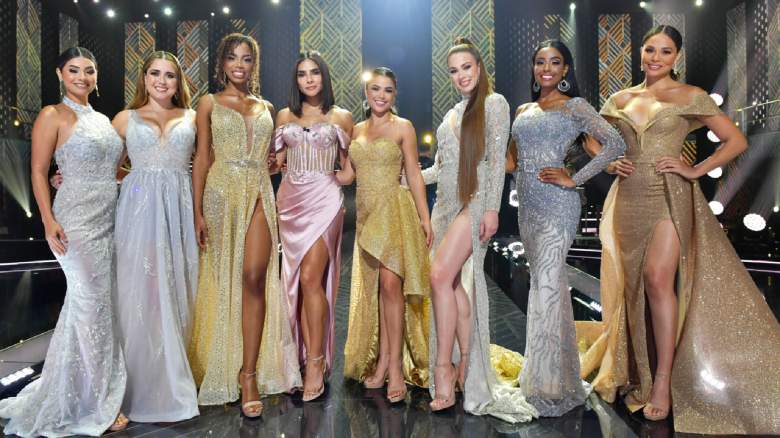 Today we will meet the four finalists of Nuestra Belleza Latina 2021.

Today, Univision will broadcast a new gala of Our Latin Beauty 2021. The broadcast will begin on the television network at 8:00 PM, Eastern Time.

Unlike previous galas, “The Challenge of the Queen” This week will consist of two talent tests presented by two of the most beloved queens in the history of NBL, the Mexican Alejandra Espinoza, and the Dominican Clarissa Molina.

There is just one gala left for one of the six semifinalists of Our Latin Beauty 2021 can make your dream come true of being the next TV star of Univision, but to achieve it, it is necessary to overcome both “Challenges of the Queen” and a decisive test with the legendary stars Don Francisco and Charytín Goyco.

In the broadcast of this Sunday, November 14, two of the six semifinalists of NBL 2021 they will definitely say goodbye to the competition. The remaining four contestants will officially become the final four of the twelfth season of the reality show Univision.

What will happen in the two “Retos de la Reina” of the great semifinal of Nuestra Belleza Latina 2021?

In the first challenge of the night, presented by Alejandra Espinoza (NBL 2007), contestants will have the opportunity to prove they are primetime ready by hosting some of the audience’s favorite shows on Univision.

For its part, Clarissa Molina (NBL 2016), will ask the candidates to impersonate a music superstar in a dubbing challenge. The contestants of NBL will appear on stage transformed into:

Things will get tense again on the stage of Our Latin Beauty 2021 when the four contestants are announced that they will advance to the final. Then the finalists will return for a decisive challenge as interviewers or hosts alongside the popular presenters. Don Francisco and Charytín Goyco.

After the semifinal gala, the audience will have 24 hours to vote for the participant they want to become the next queen of Our Latin Beauty and new face of programming Univision.

What you should know about the seventh gala of Nuestra Belleza Latina 2021:

WHO WILL PRESENT THE TRANSMISSION: Alejandra Espinoza, winner of the first season of Nuestra Belleza Latina, broadcast by Univision in 2007.

WHAT WILL HAPPEN IN THIS SEVENTH GALA: The candidates will be submitted to two “Retos de la Reina” to test if they are really submitted to be part of Univision’s television programs. In addition, Don Francisco and Charytín Goyco will participate in a decisive challenge with the finalists of the competition.

HOW MANY SEMIFINALISTS WILL BE ELIMINATED: Two of the six semi-finalists will be left out of the competition, the remaining four participants will automatically be part of the grand final of NBL 2021. 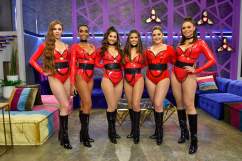 Nuestra Belleza Latina 2021 – November 14: What time does it start?