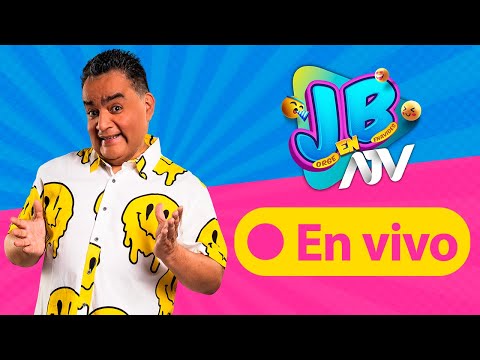 Magaly Medina revealed −on the program “JB en ATV”− that years ago he decided not to broadcast an ampay starring Barbara Key because the actress called her crying and explained that if the material was spread, her ex-partner was going to take custody of her children.

The host of “Magaly TV: La Firme” recalled that at the beginning of the year 2000, the eldest of the Cayo was married and her marriage ended after she was sheltered kissing Carlos Thorton, her co-star in “Torbellino”.

However, some time later, Barbara was caught again with a mysterious man, but the images never saw the light. “We had an ampay after Thorton, we had already taken an ampay out of her by clapping with a leg in a club, then we had another ampay of hers clapping with a leg”, explained in JB on ATV.

LOOK: Aldo Miyashiro tried to talk to Magaly before issuing ampay, what happened?

Magaly commented that when Barbara learned about the images, with the help of many intermediaries, she managed to convince her to listen to her.

“I answered the phone because I was desperate, I cried and cried and I answered because finally she is a woman, who is a mother”, counted. “She had already separated from her husband because of the first ampay, so I answered her and she told me: Look, if you take out that ampay, my husband is going to take away my daughtersyou cannot take it out, I beg you, I beg you”, he pointed.

However, the entertainment journalist acknowledged that she regrets her decision and explained the reasons. “I told her: look, Barbara, your circumstances are difficult, I understand you and I’m not going to do it. But, I have regretted it all my life because this woman has made a total war on me, on top of that she owed me a favor, I mean, I did her a super favor, one day she found me in a restaurant and came over to tell me stupid and half. very vulgar”, he emphasized. Now she regrets: Magaly told how Bárbara Cayo managed to keep her ampay from spreading