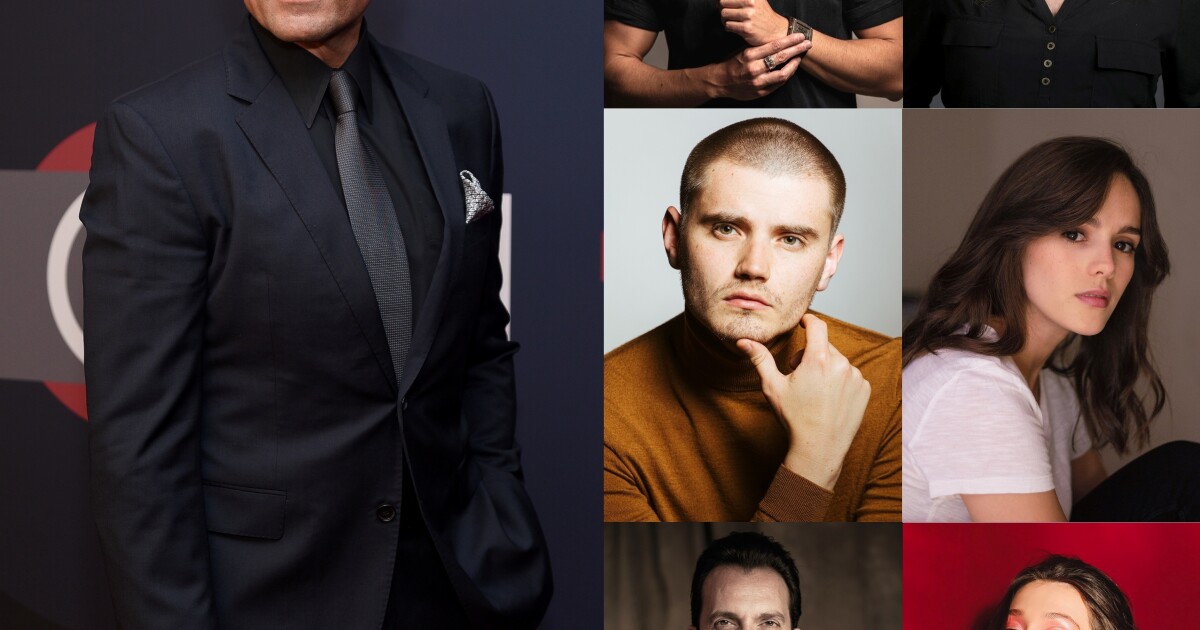 Telemundo Streaming Studios announced this Tuesday the production and adaptation of the Argentine series “Historia de un Clan”, a dramatic fiction that will have 10 episodes and marks the return to the small screen of Mexican soap opera actor Fernando Colunga.

“The day and the night… this is how I could define this new adventure. I hope that the public can enjoy this series as much as the entire team behind this project is doing,” said Colunga, 54, in a statement released today by the Hispanic network.

The Mexican actor, who became famous as a leading man in productions such as “Marimar” and “La Usurpadora”, had words of gratitude for Telemundo, owned by the NBCUniversal group, and Underground Productions and “all their tireless collaborators for letting me keep dreaming,” he said. .

The broadcast in miniseries format of the popular Argentine production will also have among its cast Lisa Owen, Manuel Masalva, Alejandro de Hoyos, Samantha Siqueiros, Roberta Damián and Antonio de la Vega, among others.

Inspired by real events, this “remake” tells the story of the Greco, a family that, under the guise of being very traditional, hides a criminal clan, the statement explained.

In the story, Aquiles Greco (Colunga) is a “disciplined and authoritarian man, a retired officer who will do whatever it takes to maintain his family’s status.”

Their home becomes the base of their criminal operations and, little by little, the audience will discover who they really are: “A family organization responsible for kidnapping, torturing and killing wealthy victims, demanding millions in ransom.”

Created by Sebastián Ortega, the series is produced by Telemundo Streaming Studios and Underground Producciones, written by Martín Méndez and Alejandro Quesada and directed by Alejandro Ciancio.