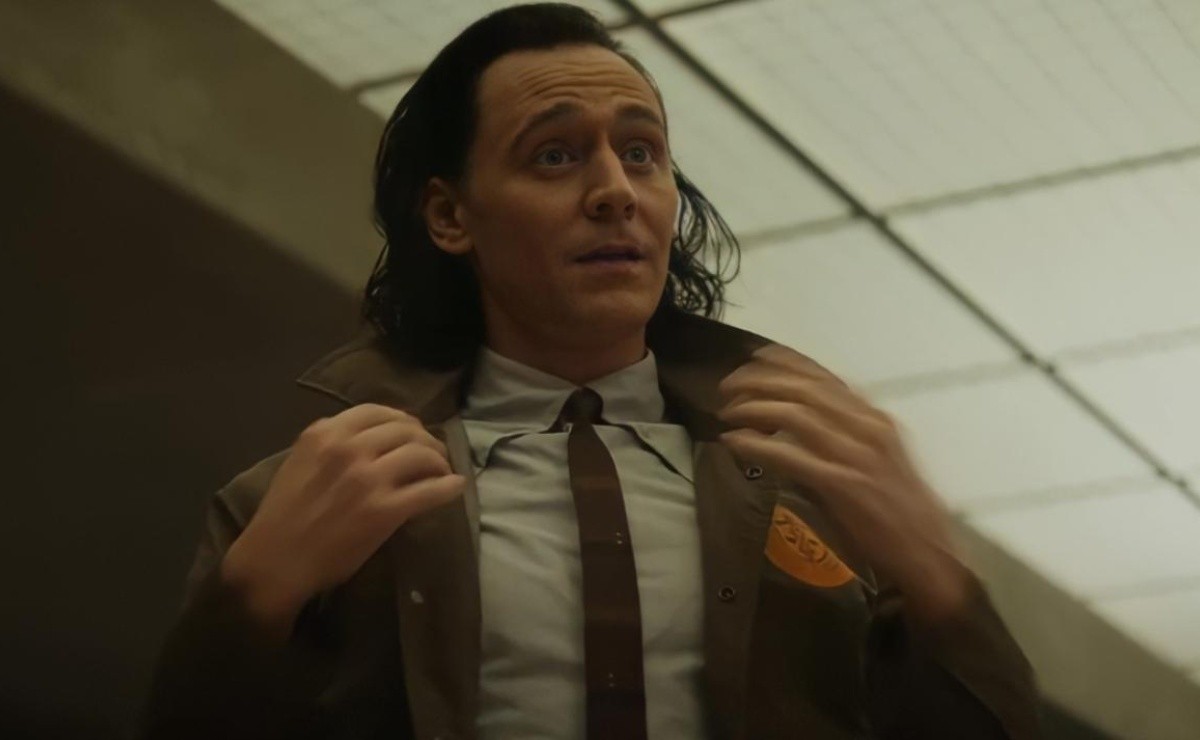 Tom Hiddleston has a long life at Marvel as Loki, but at the same time works on other projects. She knows what his new role will be on Apple TV.

The work of Tom Hiddleston in Marvel has been admirable. The actor, with great spontaneity and charisma, knew how to give life to Loki, the God of Deception throughout the franchise. With this character, despite being typecast as the villain of the movies, he managed to captivate thousands of MCU fans. So much so that, last year, when the series about his role premiered on Disney Plus the rage has been unstoppable.

In fact, the sensation it caused Loki reaches such a point that, from Marvel They already confirmed that it will have a second season. In her, Tom Hiddleston will put himself, once again, in the skin of this character to continue facing new challenges. However, it should be noted that the interpreter dazzles so much with his performance and proved to be so versatile that, before returning to the superhero franchise, he has another project ahead of him.

This is a limited series of AppleTV+ what will be called The White Darkness. According to dead line Hiddleston will star in this project which is based on David Grann’s non-fiction book. It is still unknown when it opens or how many episodes it will have, but one thing is certain: at the moment they have not completed the cast. In addition, those who are in charge of developing this strip are Soo Hugh and Mark Heyman.

In this role, Tom will have to put aside superheroes to play Henry Worsley, a British Army officer and scout.. According to David Grann’s book, this man was part of the successful 2009 expedition that followed in the footsteps of Ernest Shackleton in Antarctica. Undoubtedly, a total paradigm shift for the Briton who must now face this new adventure where, from what history says, his character ends up dead in 2016 after trying to complete a journey to Antarctica.

Of course, the truth is that this is not the first time that Hiddleston has approached AppleTV as on May 13 this year will premiere The Essex Serpent. Although, as if this were not enough, we must not forget that the release of the second part of Loki is scheduled for this 2022. And, although there is still no estimated release date, everything indicates that it will be sooner rather than later.

Nothing to do with Marvel and Loki: Tom Hiddleston’s new project for Apple TV