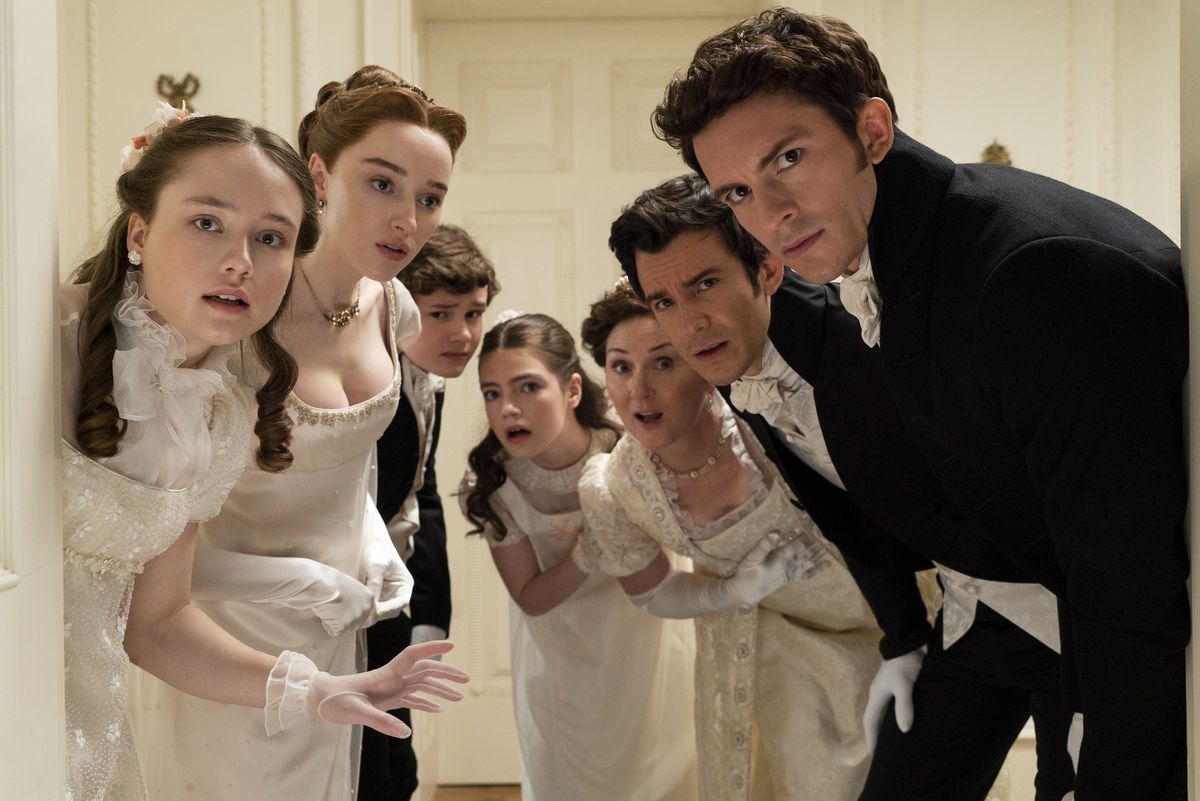 It is not just an obvious market saturation. A weakened catalog base, an excessive fixation on the adolescent public and even the war in Ukraine have led Netflix to its first loss of subscribers in the last 11 years. It has been a setback of only 200,000 clients during the first quarter of 2022 in a company that has more than 221 million of them, but the negative result has been enough for its shares on the stock market to plummet 24% this Tuesday.

Taking sides in the face of the Russian invasion in Ukraine is costing Netflix management dearly. He opted at the beginning of March for suspend their service in the country ruled by Vladimir Putin, a few days after having canceled all future projects originating there. Leaving that market meant saying goodbye to more than 700,000 Russian subscribers at a stroke, stand out now Washington Post.

But the crisis of the platform has come not so much because of that almost testimonial loss, but because it has fallen far short of its growth expectations, which stood at 2.5 million new customers for the first three months of the year. In that time, he only managed to earn 500,000, according to data announced by the company on Tuesday. And his calculations are even less hopeful for next June, when he expects to lose another two million subscribers.

But some of the factors that influence this decline in followers are closely related to purely editorial reasons. As a pioneer in the on-demand content market, Netflix continues to reign over the rest of the platforms that came later. The problem is that these competitors are becoming more numerous, both internationally and locally. It will arrive in Spain and 22 other European countries before the end of the year SkyShowtimea new opponent created from the contents of Peacock (a service created with the offer of the US free-to-air general channel NBC), Paramount + and Nickelodeon, among others.

That there is more and more supply not only slices the audience cake, it also makes Netflix have a more and more weakened catalog fund. In 2020, he lost a title that appears permanently on the most viewed lists, the comedy friends, when its creator, Warner, decided to incorporate it into its new HBO Max platform. Another even more bloody case is that of the saga of series on Marvel superheroes that Netflix had successfully launched in recent years. And there are few titles. The platform has said goodbye to Daredevil, Jessica Jones, Iron Fist, luke cage, The Punisher and The Defenders. All of them began to be canceled from 2018, when Disney planned its own content-on-demand service, Disney+. From that moment, Netflix could not shoot new chapters. And soon he will not be able to offer his clients the old ones either. They will become part of the competitor’s offer in all international markets throughout 2022.

With all these transfers of titles, the Netflix catalog is currently based largely on its original releases, which are excessively focused on adolescent audiences and on the romantic genre —of Elite a The Bridgertons—. Its offer is, therefore, much less eclectic than that of, for example, HBO Max, in which the youthful effervescence of euphoria coexists with more adult series, such as Better Things either Tokyo Vice.

Shared accounts and subscriptions with ads

for weeks, Netflix considers limiting the sharing of passwords, which is one of the causes to which those responsible pointed out this Tuesday to explain this slowdown in its growth. Since mid-March, the company has begun asking some users in the US to prove they are at the account owner’s home by entering data sent to them via text message or email. In this way, they try to recover the more than 100 million households that, according to their own calculations, enjoy their services “in the black”.

The change in company strategy plans a 180-degree turn. It already opens the door to a type of business that until now had refused to contemplate. “One way to increase the price range is to have subscriptions at lower prices, offset by advertising,” its founder, Reed Hastings, has pointed out, in his traditional interview after the announcement of quarterly results. “Those who have followed Netflix know that I have been against the complexity of advertising and I am a big fan of the simplicity of subscription. But as much as I’m a fan of that option, I’m an even bigger fan of consumer choice. Allowing those who would like a lower price in exchange for tolerating ads to get what they want makes a lot of sense. So it’s something we’re looking at right now, and trying to figure out over the next year or two.”

Not only shared accounts: Netflix’s slowdown also has to do with its content and the war in Ukraine