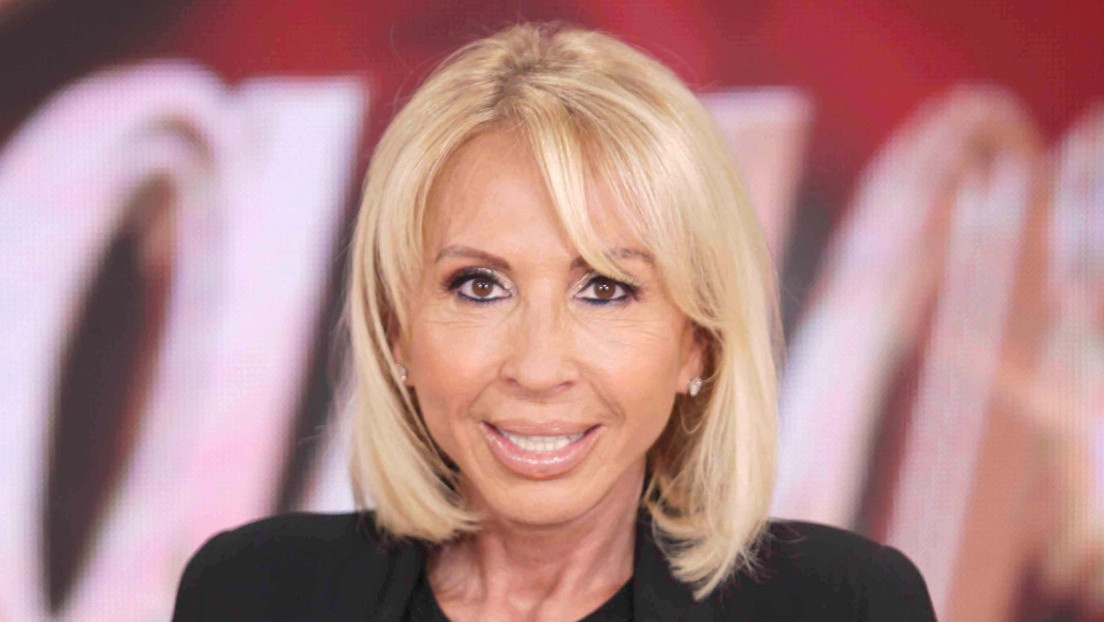 The television presenter, accused of tax evasion, is missing.

A week before Interpol issued a red card for the search and capture of Laura Bozzo, required by the Mexican authorities for tax evasion, the television presenter wrote a final tweet.

“I have decided to temporarily suspend my account because it has been hacked. For two weeks I will not be and I hope to end this nightmare as soon as possible. I will not leave Mexico even dead. I love you”, ad Bozzo, 69 years old, and with Peruvian, Mexican and Italian nationality.

I have decided to temporarily suspend my account because it has been hacked for two weeks, I will not be there and I hope to end this nightmare as soon as possible 🙏🙏🙏🙏 not even dead I will leave MEXICO I love you❤️

The host, who has more than 796,000 followers on Twitter, wrote that same day, September 22, another tweet that no longer appears on her account, but was echoed by the media.

In that message he apologized for “not having complied” with the authorities and explained that he did not turn himself in because he thought “he had three years to do it” and for “health problems.”

Sale of a property

Bozzo was linked to a process for her alleged responsibility in the sale of a property seized by the Tax Administration Service (SAT), dependent on the Ministry of Finance and Public Credit.

The property in possession of the authorities guaranteed the payment of a tax debt of 12.7 million pesos (about $ 627.00).

As a precautionary measure, on August 11, a judge ordered preventive detention against her at the Santiaguito Penitentiary and Social Reintegration Center, located in the municipality of Almoloya de Juárez, State of Mexico. However, he did not show up.

After the expiration of the deadline for her voluntary surrender, a magistrate of the Federal Judicial Council (CJF) ordered the arrest of the presenter. Now with the issuance of the red circular by Interpol, Bozzo, famous for her ‘Laura in America’ program, is being sought in 195 countries.