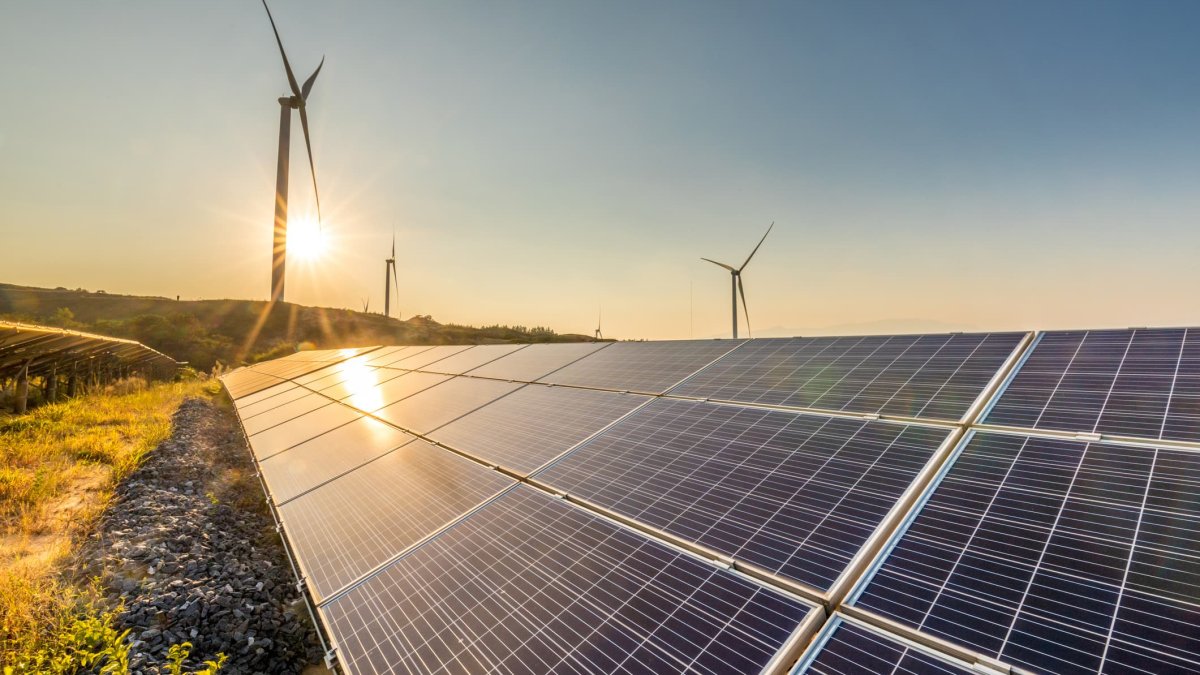 What you should know

NEW JERSEY – Governor Phil Murphy announced Wednesday a series of actions to combat climate change and further secure the future of clean energy in the state. In addition to protecting residents, the economy and the environment.

That’s why the Democrat signed Executive Order No. 274 that sets a provisional greenhouse gas reduction target of 50 percent below 2006 levels by 2030. This will strengthen New Jersey’s path to achieving a 80 percent reduction in greenhouse gas emissions by 2050.

“We must confront the devastating impacts of global warming and climate change, with bold intentional action,” said Governor Murphy. “By reducing greenhouse gas emissions and electrifying our transportation sector, we are taking critical steps to solidify New Jersey’s clean energy future while improving air quality in our underserved communities.”

These initiatives will reduce vehicle emissions from the transportation sector, which is the largest source of greenhouse gas emissions in New Jersey and a major contributor to global warming and climate change.

“New Jersey is committed to continued action that reduces greenhouse gas emissions, thereby limiting the worsening effects of climate change,” said LaTourette, commissioner of the New Jersey Department of Environmental Protection. “With Governor Murphy’s unwavering focus on creating opportunity from the Garden State’s greatest long-term challenge, we will accelerate our efforts to address the climate crisis and, in the process, create jobs that support families and can help everyone. our communities. “

Revenues from RGGI also fund the expansion of the NJZIP program, which builds on the momentum generated since the launch of the clean energy initiative, which is currently available in the Newark, Camden and New Brunswick areas.

Beginning December 1, 2021, businesses and organizations within the coastal metropolitan area can apply for coupons to offset the cost of purchasing new zero-emission medium-duty vehicles. For the purposes of this pilot expansion, the Greater Shore Area is defined as overburdened communities within or crossed by a line established at a distance of 10 miles from the eastern Atlantic coast of New Jersey, extending approximately from the bay from Sandy Hook to Delaware Bay.

For information on what the state is doing to combat climate change click here.

For information on what the tri-state area does visit this website.