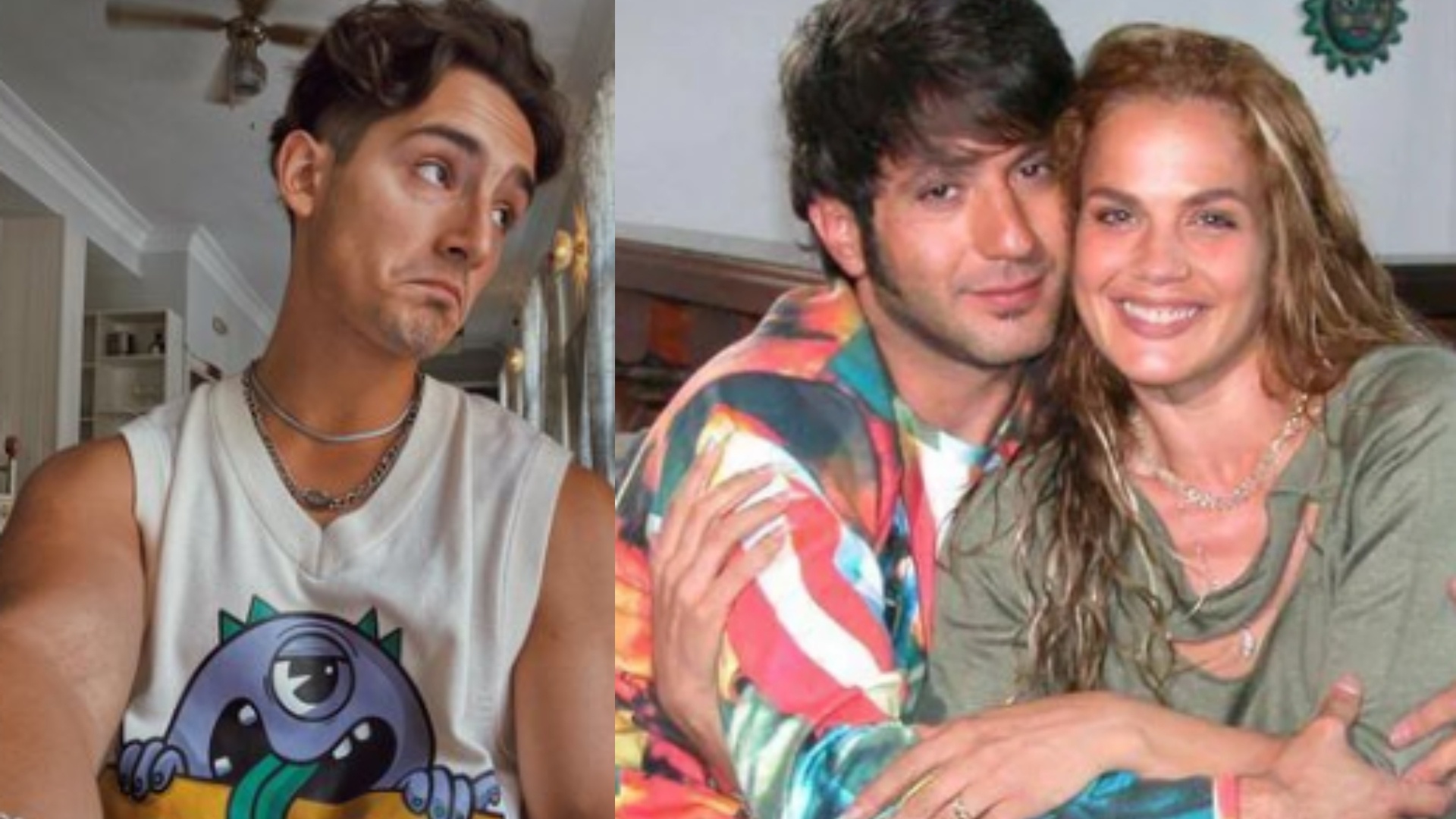 Niurka Marcos is one of the most controversial figures in Mexican entertainment and after the speculations that have been around over the years as to whether the real father of her son Emilio is Bobby Larios and not Juan Osorio, the vedette finally broke the silence .

It was during the show sit down who can where the former participant of The House of the Famous revealed if indeed the father of her son is Bobby Larios, who was supposedly her lover while she was married to the soap opera producer a few years ago.

“It’s good that you asked me, because I hadn’t had time to gossip about it to people,” the Cuban began to say.

In this sense, Niurka pointed out that beyond the gossip, Emilio Osorio had the physical features of Juan.

“When I met Bobby, Emilio had already been born. So I think that fate is mischievous and sometimes gives the vultures a little food, but Emilio has all the resemblance of Juan, his father, he has features in his smile, in his eyebrows and apart from that he has the beauty of his mother, “he said. . 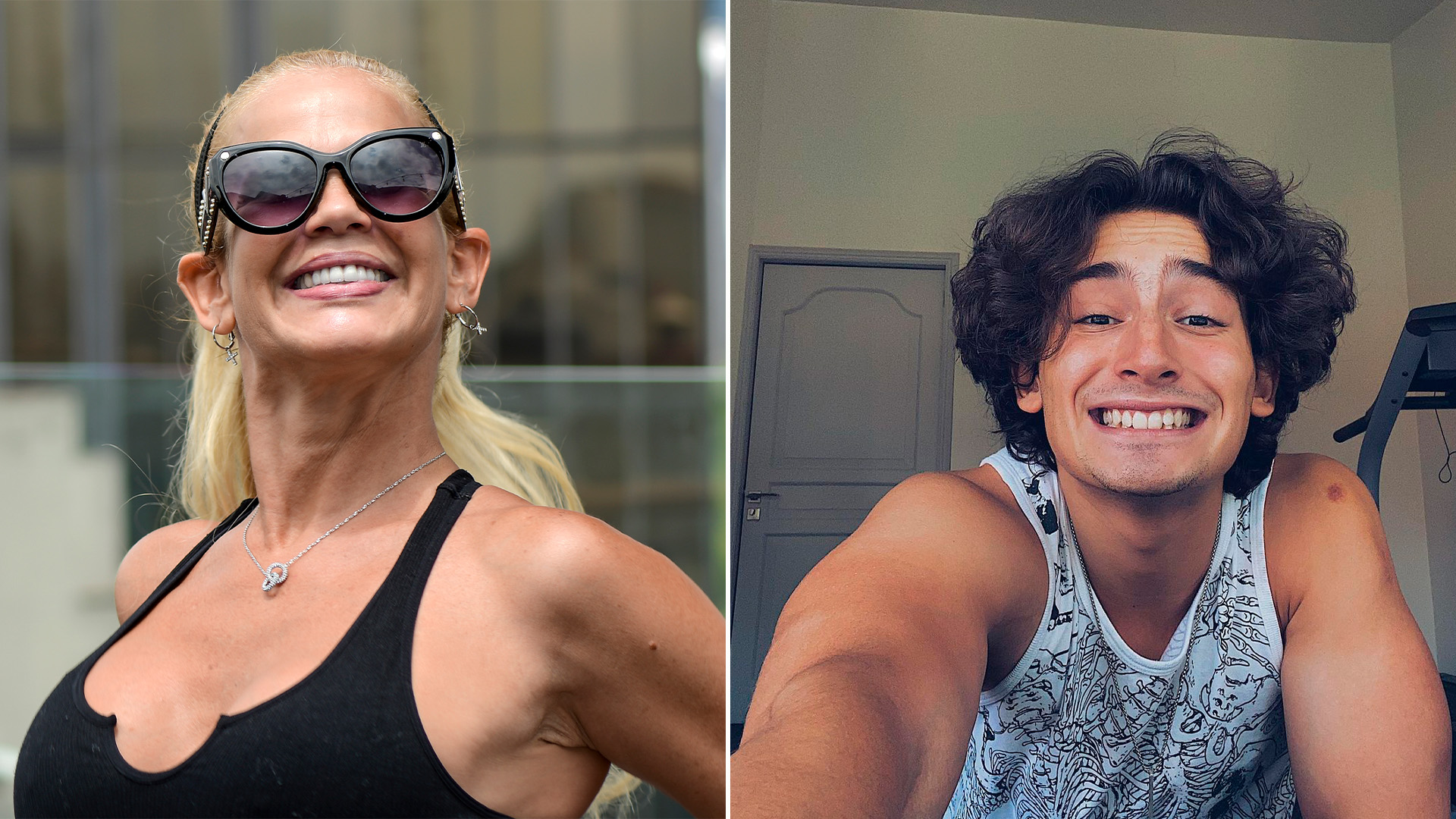 In the same way and with his characteristic way of being, Niurka Marcos launched a forceful message for all those who have doubted the paternity of his son.

“People are morbid, so look, if they want to doubt who the father is, what a pity for Juan, because I love and respect him, but the truth is that I have no doubt who the mother is,” he stressed.

Thus, when questioned about her son’s opinion regarding this type of gossip, Niurka pointed out that the young man is indifferent to them.

“Emilio doesn’t give a shit,” he said.

In December 2021, Bobby Larios revealed during an interview with Gustavo Adolfo Infante his version regarding the love relationship he had with niurka and uncovered that everything was false at first.

The actor of melodramas like Health money and love told the journalist that John Osorio was responsible for inventing the relationship with his wife at that time and for the veto that Televisa gave.

Bobby Larios explained that it all started when the opportunity arose to work with the producer of melodramas like What happens to my family?, A lucky family either Together the heart is never wrong to perform a performance in pairs with the dancer; that was how he met the actress in the recordings of the telenovela Veil (2003).

Niurka Marcos and Bobby Larios were a couple for several years (Photo: Instagram/@televisaespectaculos)

The actor assured that he was not interested in working with him because he had a very close relationship with the producer. Emilio Larrosabut still accepted the proposal for the history of the soap opera.

“Suddenly there was a problem between Niurka Marcos and Juan Osorio […] the other part is that there were a lot of cameras and she came out and started saying everything that was going on and that’s how she said ‘Niurka has a lover and Bobby Larios is the lover‘. At that moment, she turns and Niurka stares at me and says ‘can you hold on?’ and I said ‘yes’ and he said ‘give me your hand’ and she ended by saying ‘let’s go straight ahead, because what he has just done and what he has always done is not valid‘. he made it all up”, added the actor from Jalisco, Guadalajara.

From Rubén Albarrán to Alejandro Fernández: the Mexican artists who despised Dr. Simi
Rubí reacted to Cesia’s imitation of Myriam Montemayor: “It wasn’t to make fun”
Natalia Subtil denied having leaked information from Sergio Mayer’s family: “I never lived with them”

Niurka revealed if Emilio Osorio is the son of Bobby Larios: “Fate is then naughty”

Francisca Lachapel left more than one in shock while touching her belly in Wake up America
The news that shocked Carmen Barbieri: "I want to do urgent DNA"
Raffaella Carrà and Topo Gigio: the story behind a friendship and partnership on Italian TV