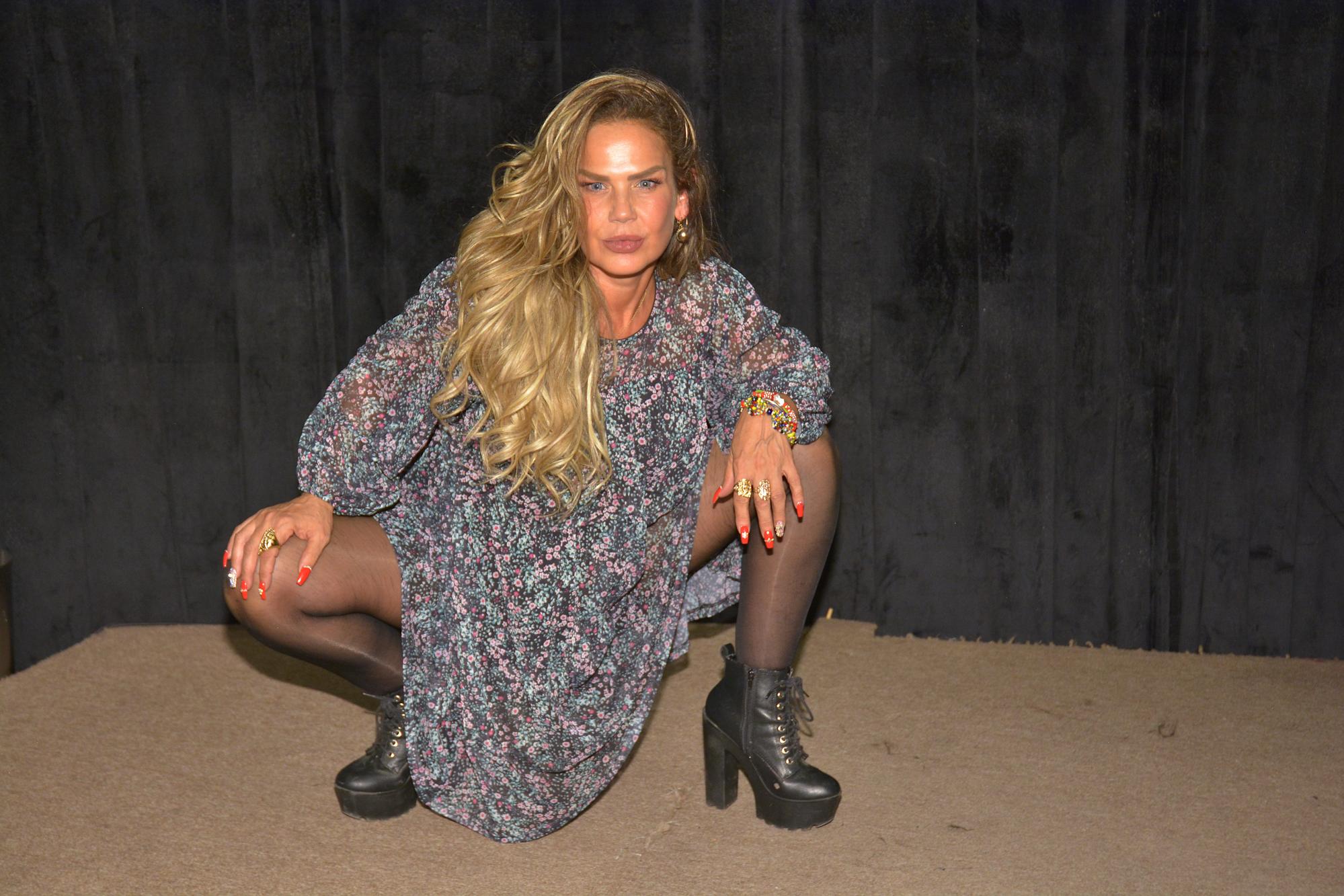 It has become a constant that Niurka Marcos be in the eye of the hurricane for your comments or actions. On this occasion, the vedette has unleashed a great controversy after staying in toppless while offering a live interview, from Zipolite, Oaxaca, and on the national network for the Mexican television program First hand. “I love you very much, come to Zipolite. This is something for them,” he mentioned and immediately took off his shirt.

The conductors were taken aback and the producers took out the also box dancer; however, the event had already occurred. Immediately, social networks reacted to this situation and created a series of allusive memes; including some dedicated to the government of Oaxaca, Mexico, where he appreciated such promotion of one of his beaches.

Given the situation, the owner of the Image TV broadcast, which is broadcast on family hours, made an apology to the public. “As you know, this program is totally, absolutely live,” he explained. Gustavo Adolfo Infante, holder of said issue.

“In a live link we had with Niurka Marcos, at the end she lifted her blouse and was naked from the torso. If this offended someone, hurt someone’s susceptibility, we offer the sincerest of our apologies. It was not our intention, no it was planned, “he added. “It was something spontaneous that came to Niurka, we were live; immediately the production wanted to take the image to take it out, but what’s done is done. What’s said is said.”

For her part, Niurka Marcos fixed her position and included some memes in honor of her action. “There is no warning … it is done !!! I am a Trending topic for doing ‘topples’ on Open TV!”, He wrote on his Instagram account.