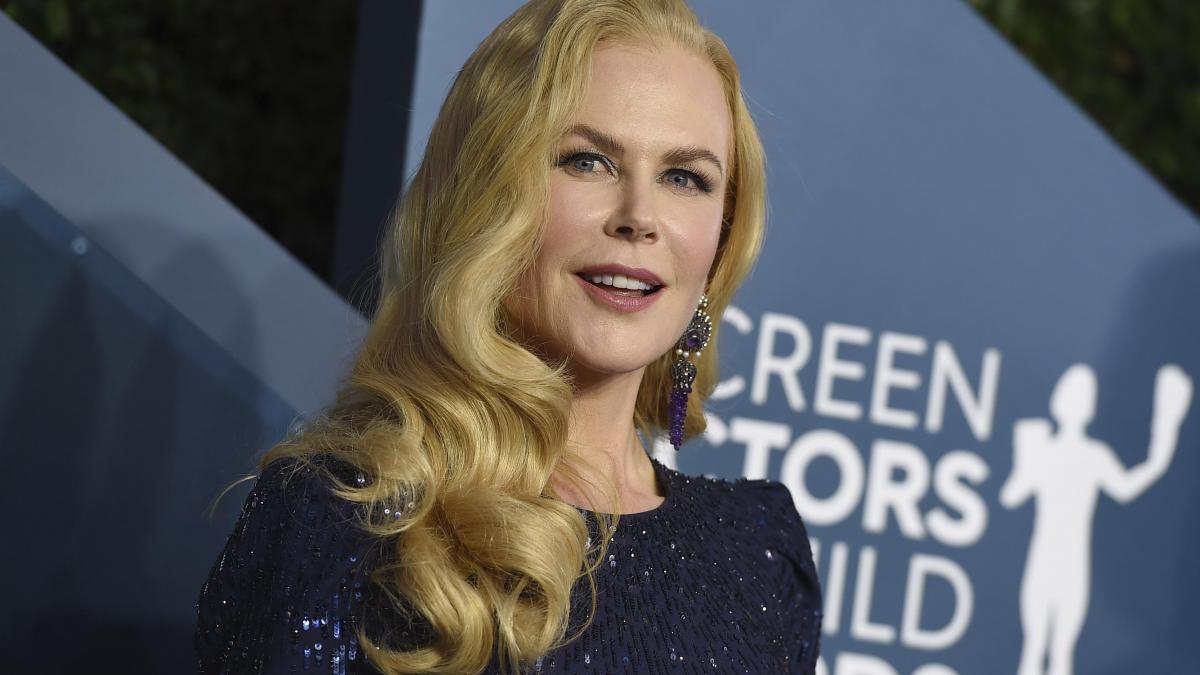 Nicole Kidman is one of the most chameleonic actresses in the industry. In her more than thirty years of career, the Australian has had no qualms about transforming her image and changing her hairstyle and hair color on numerous occasions, some looks that have marked her career and some of them have even become iconic.

The 54-year-old interpreter is focused on a new project that has led to a radical change in appearance that has unleashed madness among her followers. Nicole herself has been in charge of sharing with her millions of Instagram fans how she will look in the Apple TV series ‘Roar’, which will premiere next year.


Due to script requirements, Kidman has had to give up his characteristic hair and release a very rocker pixie cut, with a toupee and the color of his hair modified, from the ash blonde that he used to wear until now to a copper blonde that contrasts with his skin color. A beautiful image, with a rainbow in the background, which has already reached more than 206,000 ‘likes’ and thousands of comments from her followers who have linked the new look that Julie Andrews wore in ‘Smiles and Tears’.

“Simply spectacular,” says one of the fans, while others do not hesitate to say that the actress is wearing a wig for this temporary change while filming the new series. A statement that would not be far-fetched since there are many artists who prefer to wear a wig instead of retouching their color or the length of their hair.

A pixie cut that could become one of the trends of next fall as it happened with the Miley Cyrus ‘mullet’, which inspired other celebrities. Since making her debut in the industry, Kidman has shown that she is not afraid of changes in looks. Without a doubt, the most significant was leaving her red hair behind and dyeing it blonde, a tone that has marked several of her most important roles. A couple of years ago the Australian returned to her origins thanks to the serie ‘The Undoing’ with Hugh Grant, where she once again wore frizzy red hair.