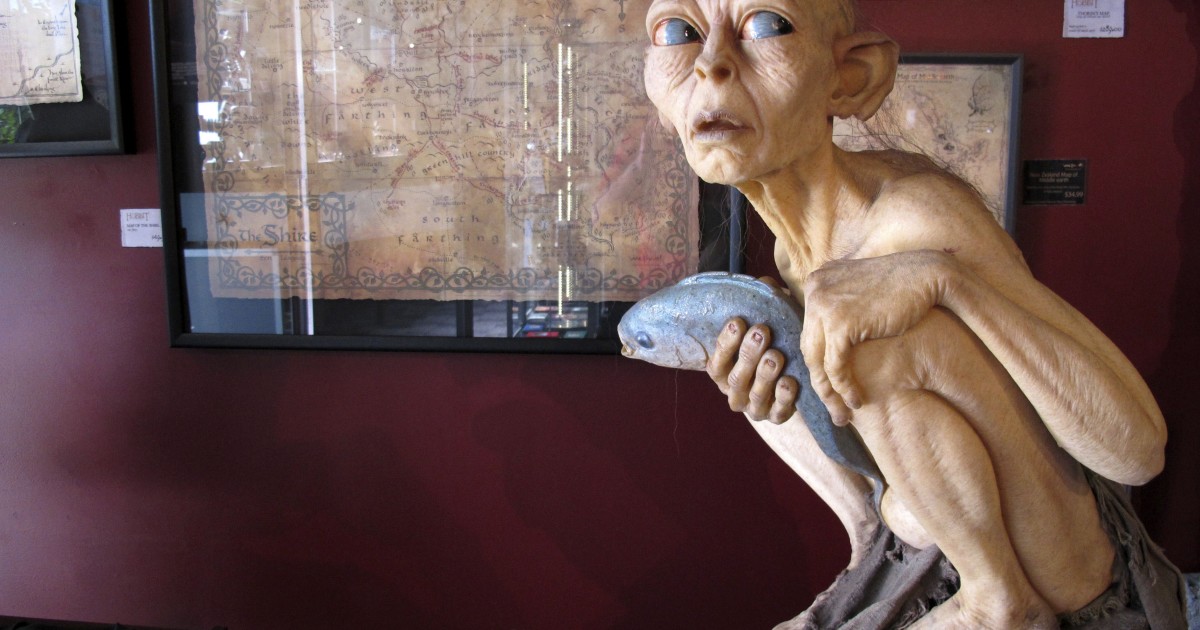 New Zealand has long been associated with “The Lord of the Rings” but with the sudden cancellation of local filming of the highly anticipated Amazon Prime Video series inspired by JRR Tolkien’s books, the The country has become more like Mordor than the Shire for hundreds of workers.

In a major blow to the country’s small but vibrant audiovisual industry, Amazon Studios announced Friday that it will film the second season of its untitled original series in Britain.

“The move from New Zealand to Great Britain aligns with the studio’s strategy to expand its production footprint and invest in studio space in the UK as several major Amazon Studios series already make their home in Britain,” said the company in a statement.

The move was a blow to many in New Zealand. The production is one of the most expensive in history, Amazon has spent at least 465 million in its first season, which just finished its filming in New Zealand, according to official figures.

The series directly employed 1,200 people in New Zealand and created another 700 indirect jobs, according to these figures.

“It’s a shock to everyone,” said Denise Roche, director of Equity NZ, a union that represents artists. “I really feel bad for all the small businesses, the tech people who invested in this for the future. Nobody had any idea. “

Roche said people were disappointed in Amazon, although it added that the industry will hold out.

The Amazon series takes place in the Second Age of Middle-earth, thousands of years before the events featured in the books “The Hobbit” (“The Hobbit”) and “The Lord of the Rings” and subsequent films directed by Peter Jackson.

Filming began last year, but was postponed due to the coronavirus. Post-production on the first season will continue in New Zealand until June before the series premieres on Amazon Prime Video in September next year.

The switch to Britain comes just four months after Amazon filmed a deal with the New Zealand government to receive an extra 5% discount on top of the 20% tax breaks it received under an audiovisual production deal.

Many locations around the world compete for productions offering similar generous exemptions.

At the time, New Zealand’s economic development minister, Stuart Nash, said the production would bring economic and tourism benefits to the country for years to come and create “a lasting legacy for our audiovisual industry.”

Amazon said it wasn’t looking for more discounts. But still it takes a discount of 92 million dollars that could be for the New Zealand treasury.

“The international audiovisual sector is incredibly competitive and highly mobile. We do not regret giving this production our best offer with government support, “said Nash. “But, we are disappointed by the local audiovisual industry.”

New Zealand has become synonymous with Tolkien’s world of orcs, elves and hobbits, after Jackson directed six films in the oceanic country. The “Lord of the Rings” trilogy and “The Hobbit” trilogy together brought in $ 6 billion at the box office.

When Amazon Studios first announced that it would be filming in New Zealand, it said that the pristine shores, forests and mountains made it the perfect place to bring the primordial beauty of Middle-earth to life.